Be a wanker! Be creative!

I’ve been pretty lucky. For a large chunk of my life I’ve been in the company of many creative people. Musicians, artists, performers, and the like. Overall it’s been a pretty supportive group that are open minded and embrace their creativity and the creativity of those around them.

With that being said, however, I have also experienced the other world where many people don’t embrace it. They see anything that is even remotely artistic as ‘pretentious’, someone who’s ‘a wanker’, ‘self obsessed’, ‘useless’ and associate anyone who embraces their creative side as person who has no direction in their life, no purpose and even at times is seen as someone who is lazy.

That was the reality that I have seen, and I still see it to varying extents depending on the social circles you step into. It’s funny because even to this day, if I tell someone that I play in a band, depending on the person, I tend to get a smirk and a back handed compliment which usually insinuates a level of immaturity that I have, and that one day I’ll grow up and do something of worth. That’s even before being asked what kind of music I play!

For me, it’s no biggie. I’ve always had a passion for music and an alternative way of living and thinking. While I’m far from perfect, I’ve always tried hard to have an open mind and embrace other people’s decisions, especially if it challenges the status quo. What I do find frustrating, is seeing people that I come into contact with who have locked themselves away from the world and refuse to embrace their creativity. This is usually out of fear of what others may think about them (see my other blog – Fear of Fear, for more info on this mindset). In some cases this results in that individual lashing out at other people’s attempts to be creative, because it’s bringing to the surface a deep fear and frustration that they have.

So what’s the point of all this dribble? The point is to do what feels right instead of doing what others think you should do. If you have a longing urge to write, then write! Poetry? Go for it. You’d like to sing? Hit up a local tutor or just start making loud noises! Even if it’s simply to think creatively in your life as a whole. Challenge the norm. Think outside the box. Try something different to see what result you get. Do things with meaning and purpose. If you make a mistake or it doesn’t turn out the way you want, then it’s still a success. Why? You get to take away an experience and have the satisfaction in knowing that you gave it a shot. On top of that, you’ve strengthened your creative mind which will no doubt lead to more growth and satisfaction in the future.

Take the first step, face any fears that you’ve created and disregard the negativity that may come from those around you who struggle to open up themselves. Connect with yourself, connect with others. Do something because you WANT to. Be a wanker! Be creative! 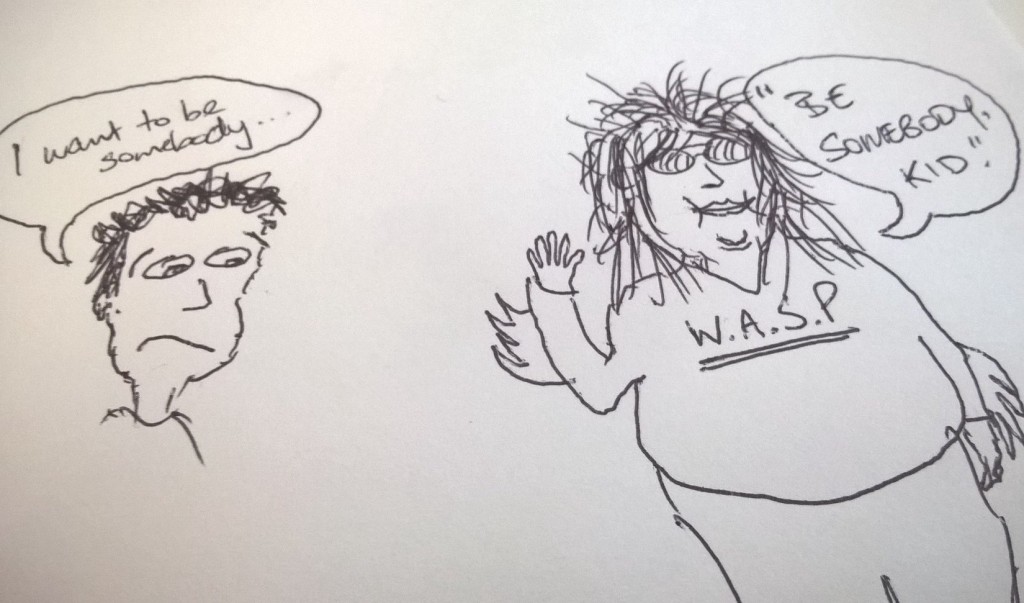