Paul Holmes rode his Triumph Scrambler Motorcycle from London to Wollongong. If you’re not up on your Geography, there’s a considerable distance between the two locations and this not a trip that most people would have the guts to embark on.

Well, Paul has guts. Lots of it. After seeing a couple people close to him have their lives cut short due to cancer, Paul knew that it was better to act now on the things he wants to do rather than put them off and run risk of them never happening.

What followed was months of planning and one incredibly epic adventure. Here are some cool facts and stats to give you some perspective of what Paul has achieved;

6 and a half months of travel time
31,000 kilometres travelled
Cheapest fuel was 34 cents a litre
Hottest temperature was 43 degrees C in the Nullabor
Highest altitude was 3,900 metres
Most kilometres in one day 890km

Paul and I caught up to talk about some of these incredible experiences, the new perspectives gained from travelling through countries which carry stigma in the western world, some of the tougher moments as well as the most rewarding. We also talk about his next trip and what he plans to do. You will be impressed.

Make sure you follow Paul on instagram to see some of the photos from his adventure and also to keep an eye on where he goes next. 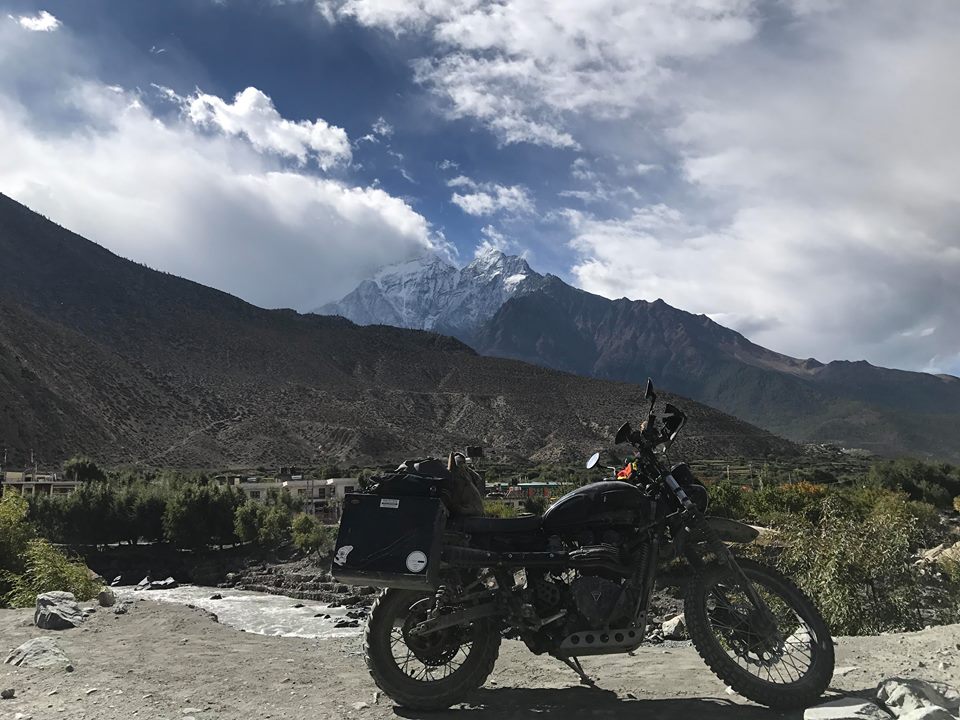 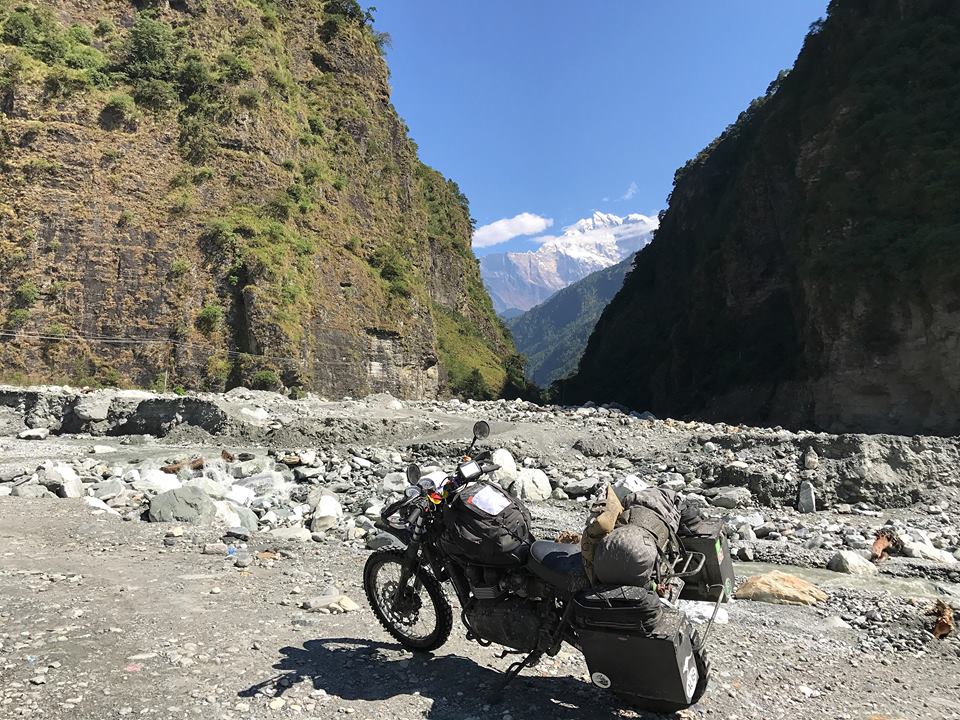 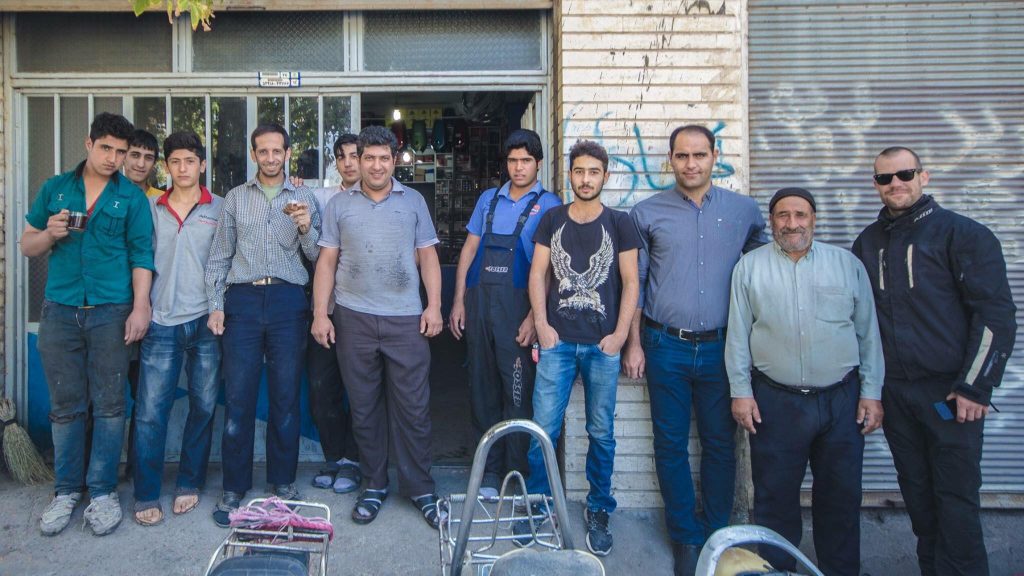 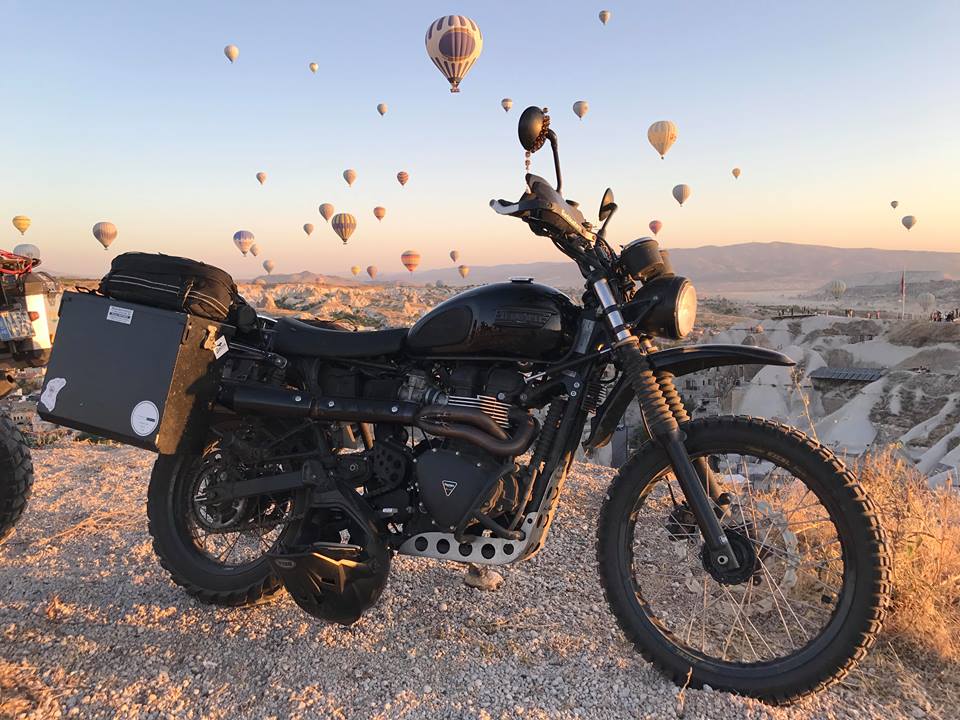