Caitlin Langley is the media spokesperson for a group pushing for exclusions zones for a fertility clinic in Albury as well as the right for privacy and freedom for those who utilise its services.

Fertility clinics are few and far between in the state of New South Wales. Outside of metropolitan Sydney, there is only one clinic in the state located in Albury. For women needing specific medical assistance of this nature, the options are unfortunately limited.

Each Thursday when the Albury clinic provides pregnancy termination services, local religious group ‘The Helper’s of God’s Precious Infants’ congregate outside the font of the clinic holding signs of protest, handing out fetus dolls, taking photos of women entering the premises as well as stalking staff members. The tactics being taken by this group are seen by many to be forms of harassment and breaches of privacy.

Local Member Penny Sharpe recently spoke to the local community about the actions of this religious group and highlighted a number of incidents that show the ongoing confrontation and experienced by clinic staff members and patients. Here’s some of them below;

Story from Albury 1: the woman who travelled from Wagga in a taxi because her family didn’t know. The cab was surrounded, banging on the windows, the cab driver shaken, the woman a wreck.

Story from Albury 2: the clinic is forced to employ a security guard to ensure women have clear passage into the clinic. Even with security, women arrive inside shaking, crying & angry.

Story from Albury 3: women are travelling to Melbourne (at great cost) to have an abortion because they cannot face the abuse they will endure if they go to their local clinic.

Story from Albury 4: staff being followed home, accosted in the street, forced to come to work half an hour early to avoid the abuse. This happens every day.

Story from Albury 5: a woman taking her 13 year old to ballet walks past the clinic. She is surrounded and her daughter given photos of dismembered fetuses & told her mother is about to murder a child.

Story from Albury 6: a woman is sitting at a cafe in town, she is approached & told that there are photos of her going to the clinic.

Story from Albury 7: constant threats of legal action, intimidation of staff, death threats towards staff & constant calling of the police to accuse the staff of murdering children.

While people do have the right to peacefully process and express their views, change is desperately needed to protect individuals from inappropriate engagements made by others. An exclusion zone is being campaigned which will require protesters to be no less than 150 metres from the clinic ensuring rights of those protesters are still acknowledged but more importantly protection is being given to those who work at and use the clinic.

Living in Wagga Wagga, an hour and a half from Albury, Caitlin learnt of the ongoing ordeal and was shocked at the severity of what people were being subjected to. This shock turned into action where Caitlin decided to lend her efforts to the cause.

For me personally, the changes that are being campaigned seem like common sense and something that would be accepted in parliament with ease. Unfortunately this hasn’t been the case to date with a number of local MPs/Council members voting against these changes. In fact, there are allegations of council members having direct links to the ‘The Helper’s of God’s Precious Infants’. Decisions are appearing to be made based on personal religious beliefs rather than secular, rational perspectives with the thoughts of the individual rights.

This is a bit of a new one for me and I was a tad hesitant to weigh in. Being a male, I felt that my rights to talk about the topic are minimal to non-existent. In fact, I found it absolutely disgusting to learn of the number of men who are blocking change in parliament and also those protesting at the clinic. While I do feel strongly that men should not be having a say when it comes to a women’s decision that relates to her own body, Caitlin quickly pointed out that this is more than a gender discussion with it also being about individual choice. Caitlin urged that more men should be vocal in supporting women’s rights and addressing oppressive nature of those denying the rights of anyone.

It’s pretty clear what I think of the topic and it’s mind blowing that it is even a topic that needs to be addressed/discussed. Individuals rights need to be addressed, privacy needs to be given and the safety of others is critical. While this podcast hasn’t been created with the focus of highlighting social issues, I do think it’s important to bring certain topics into conversation. As a guy, this isn’t something that is stereo-typically spoken about so I’m hoping the podcast will bring these particular stories, issues and peoples hard work to a larger audience who may not normally be exposed to it.

I hope you all get something out of this episode and whether you’re in the state of New South Wales (please contact your local MP) or another part of the world, we should ensure that these conversations are had more regularly to improve rights for everyone. 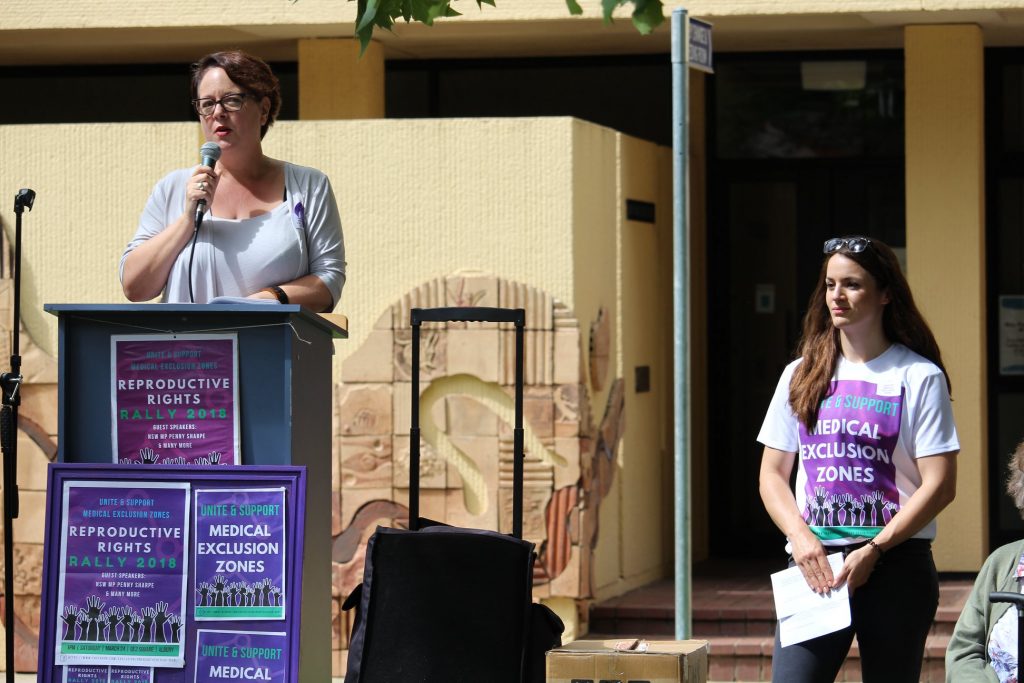 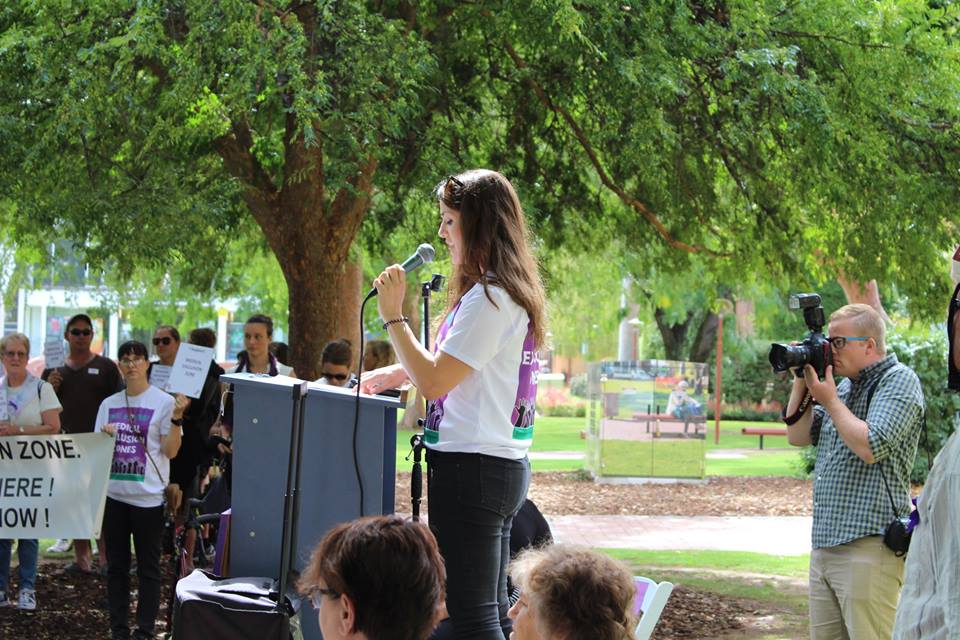 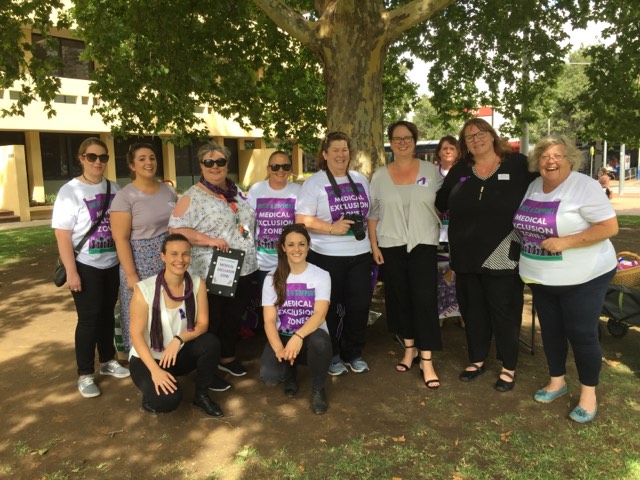