Syd Green’s career in music is like unravelling a Matryoshka doll. You open up the first doll to find another one inside. When you think you’ve opened them all, you find yet another doll sitting there to surprise you.

Many of my old school metal/rock mates will remember Syd best from his years with Killing Time/Mantissa. A band that in the early 90s dominated the Australian alternative scene releasing critically acclaimed albums on major labels, multiple video clips (a sign of true legitimacy/big budget back then) and playing with some of the world’s best including the Red Hot Chili Peppers, Jane’s Addicition, Mudhoney and even Pantera (note: Syd tells an awesome drinking story with Vinnie and Dime in Dallas).

After Mantissa called it a day in the mid-90s, Syd went on to be mentored by two of the world’s best in Sound Production, Michael Letho (Rockwiz, Darryl Braithwaite, Rick Price, Rush) and Terry Date (Pantera, Soundgarden, Dream Theater, Pantera, Dark Angel) who helped shape Syd’s next major chapter in his music journey by becoming a renowned producer and launching his own recording studio down the South Coast of New South Wales called MonoNest Studios.

Syd’s portfolio of work is vast and in addition to running his own studio continues to be a recording and performing musician playing with the band 19Twenty.

This chat started off as a bit of a curious dig into his current business but as we got yapping we dug deeper and deeper into the art of recording, the challenges he has along the way working as a producer as well as his amazing journey through music.

Parts of this chat with Syd Green will soon be published as a Self Starter episode focusing on MonoNest. When that episode goes live, I’ll update this page for you all to check out. 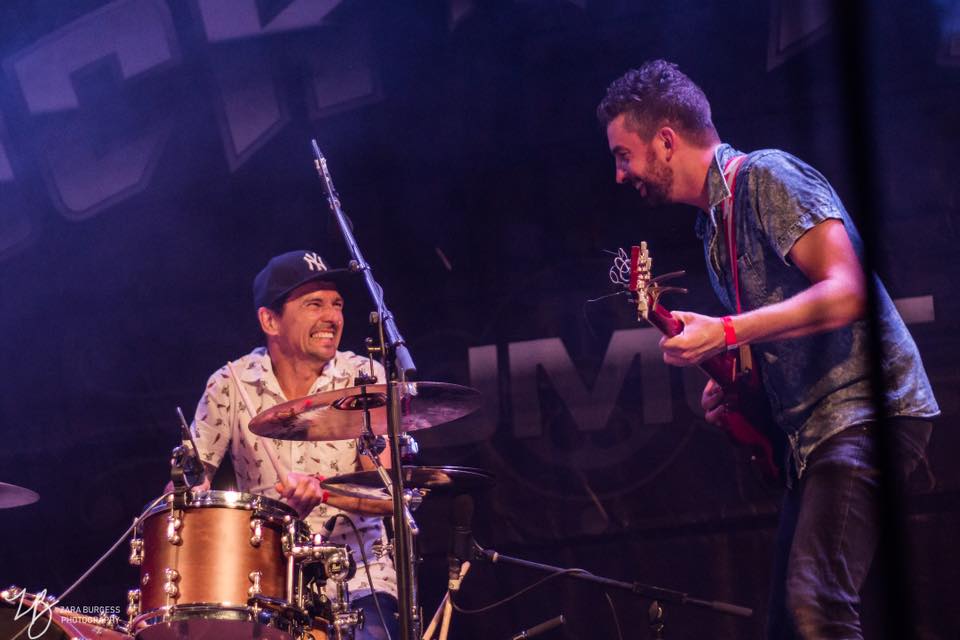 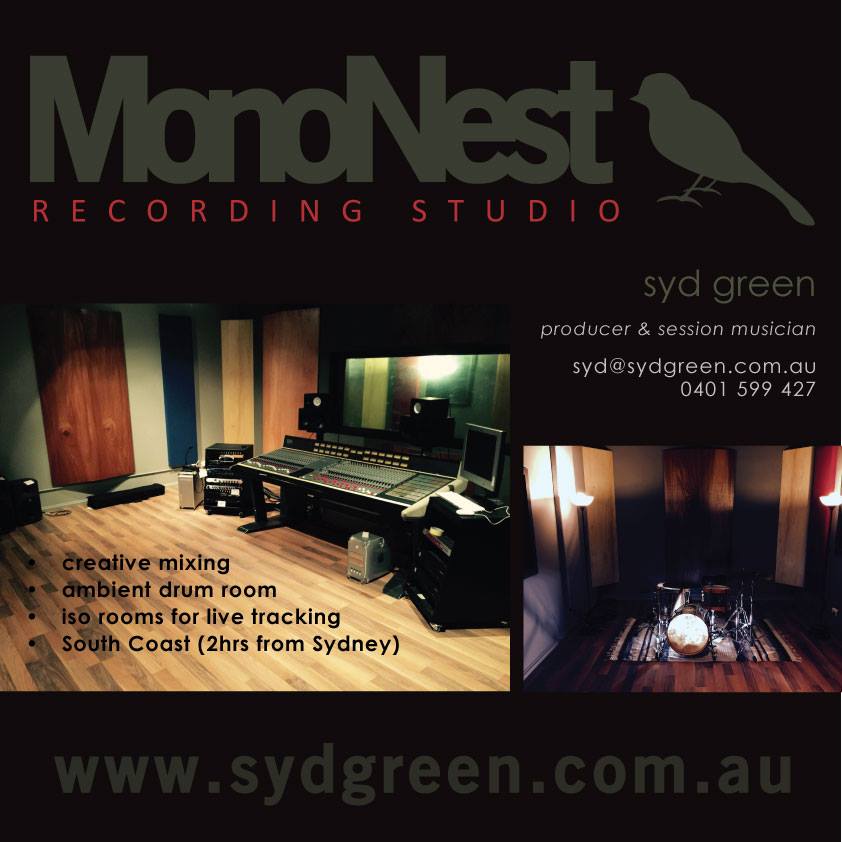 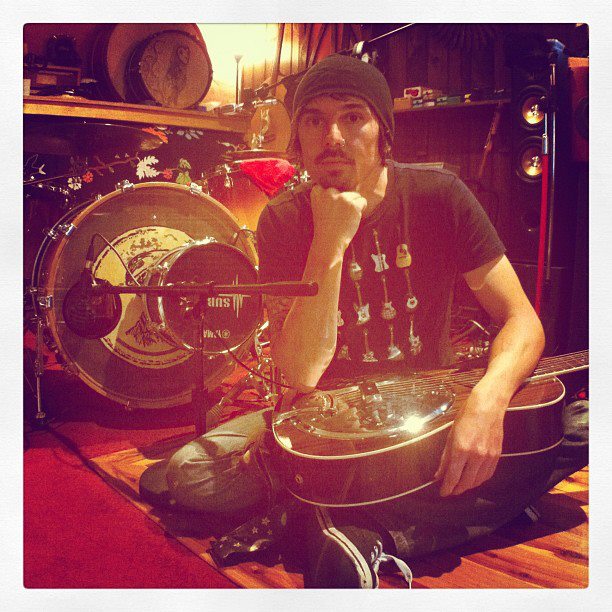