Sam Rilatt has been heavily involved in the Sydney and Australian metal scene for the past 15 years fronting bands such as Daemon Pyre and As Silence Breaks, running his own label and co-hosting the Hard Noise Podcast with CJ McMahon of Thy Art is Murder (presented by Hysteria Mag). This is only scraping the surface of what Sam has been involved with over the years but it’s safe to say that he has had his fingers in many different areas of the Australia metal scene and is well respected amongst his peers in the industry.

In February 2018, Sam made an announcement that he was stepping away from pretty much everything music related. This included standing down from Daemon Pyre who have been achieving a lot of recent success and also his successful podcast with CJ from Thy Art. Sam’s decision was not an easy one but when his health and his family becoming an increasing priority, he needed to make some serious decisions before life got out of control.

I can really relate to the predicament that Sam was in. Also being heavily invested in music for almost the same period of time, to take a large step back from what has been a huge part of his life would have been an extremely challenging moment and one that I would have definitely struggled with. When I sat down with Sam to run through the lead up and these decisions that he needed to make, I was able to draw a lot of parallels in my own life but also see that this is something that many of us go through.

Speaking of musicians specifically, we often put our passions at the forefront and attach a level of unhealthy pressure which ends up negatively impacting many other parts of life (family, relationships, jobs, friends, physical and mental health etc). At times it feels near impossible to break the cycle because we fear that if we momentarily step away that all of our hard work and momentum will disappear. The reality is that this is often not the case.

We spoke about all sorts of topics in this chat and Sam is someone who has a real drive for open discussion and also critical thinking so we spend a lot of time discussing a lot of those areas. Most importantly I encourage everyone to listen to this episode and reflect about what you are doing in your life and what you are prioritising. You may not need to let go of everything but maybe you can slow down or take a moment to reflect. It could make a big difference to the most important areas of your life.

Reach out Sam via the show notes, check out the Dameon Pyre tracks and also take a peek at a new venture Sam has created called Discovering Humans. A new chapter opens! 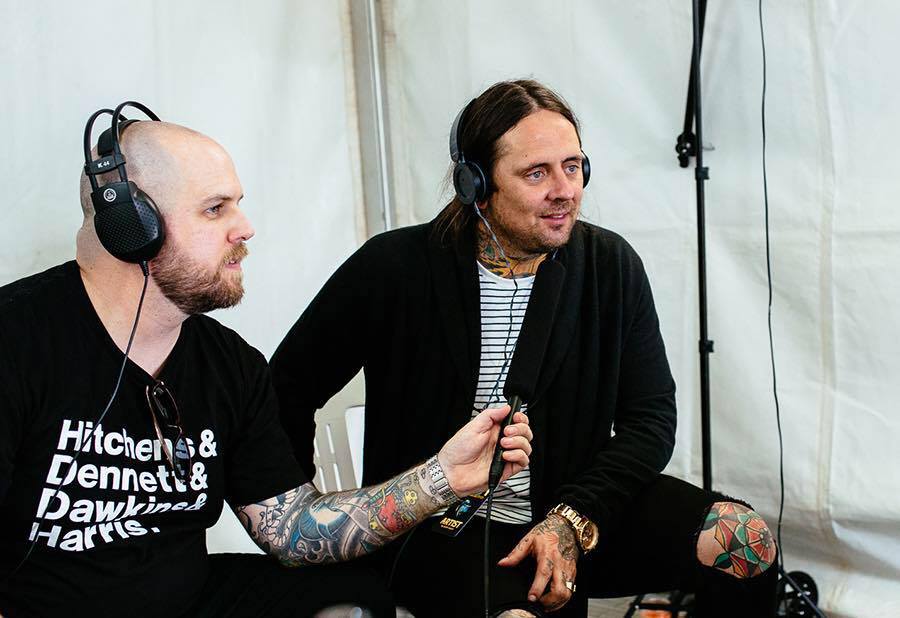 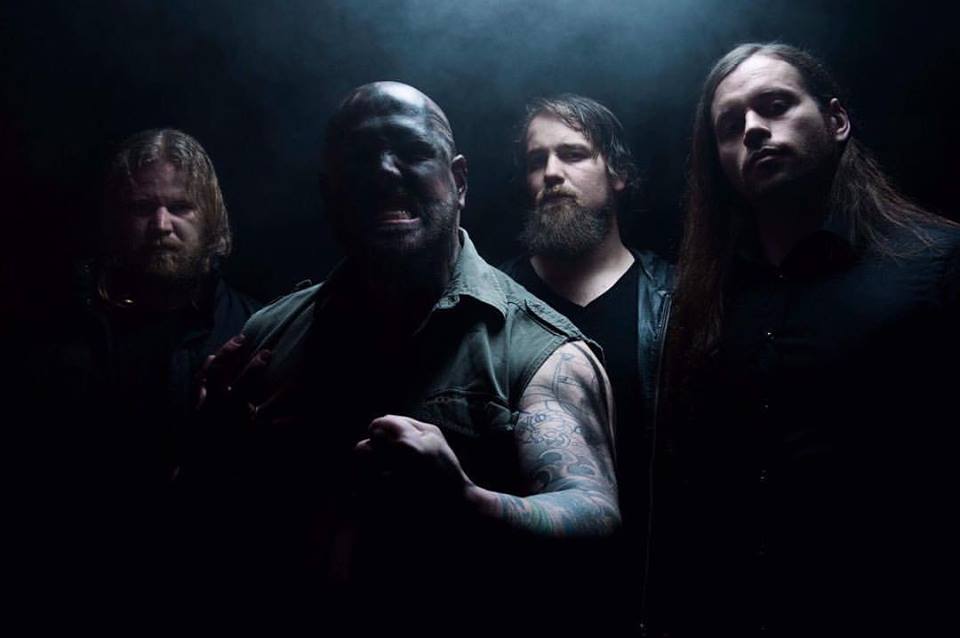 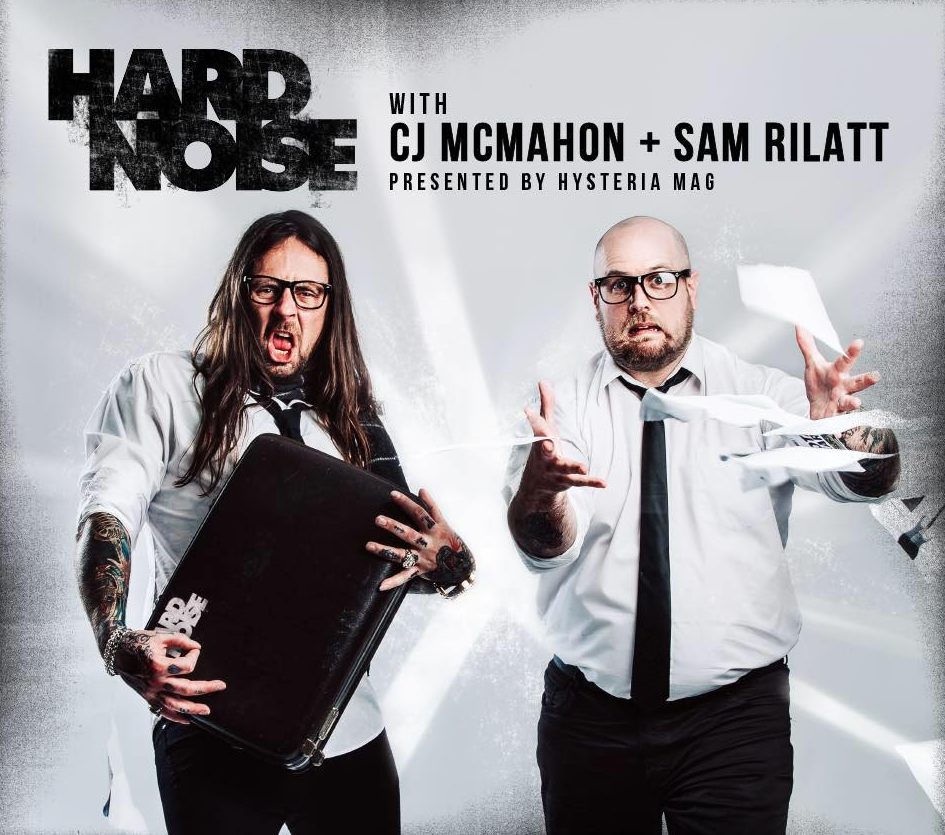