Douglas Harvey (aka Hayden for those who know him well) is a Perth comedian and musician who also runs his own podcast Hyper Manic Noize Podcast. For the past several years Douglas has been building his stand up show in Perth after relocating from Central Queensland where he spent the majority of his life.

Ask Douglas how he got started in comedy and you will be in for one of those most unexpected and surreal stories you’ll ever hear. In fact, I did just that so it will save you having to track him down and ask him yourself. Let’s just say that involved tragedy, court and even a mental hospital. I’ll leave it to Douglas to tell it all!

I’ve known Douglas for years playing shows in Queensland together and Douglas has always been a workhorse when it comes to anything he touches – music, comedy and also his brand new podcast. In fact, you can hear the unofficial part 1 of this chat with Hayden on episode here.

We share some common background both growing up in Central Queensland where we trade a heap of stories, we talk comedy, his incredible journey to where he is now, the Hyper Manic Noize Podcast with a lot of tangents and dribble along the way. 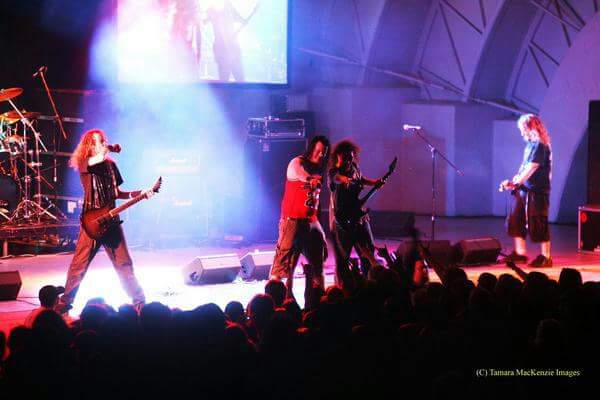 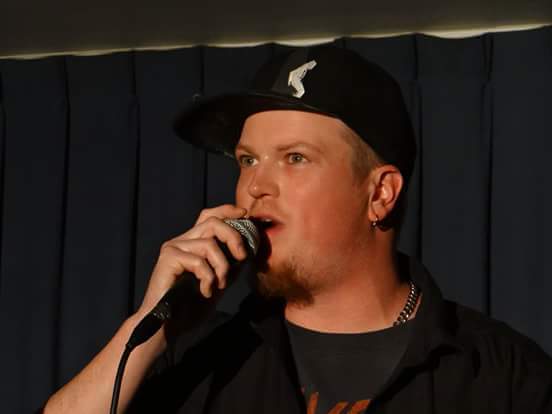 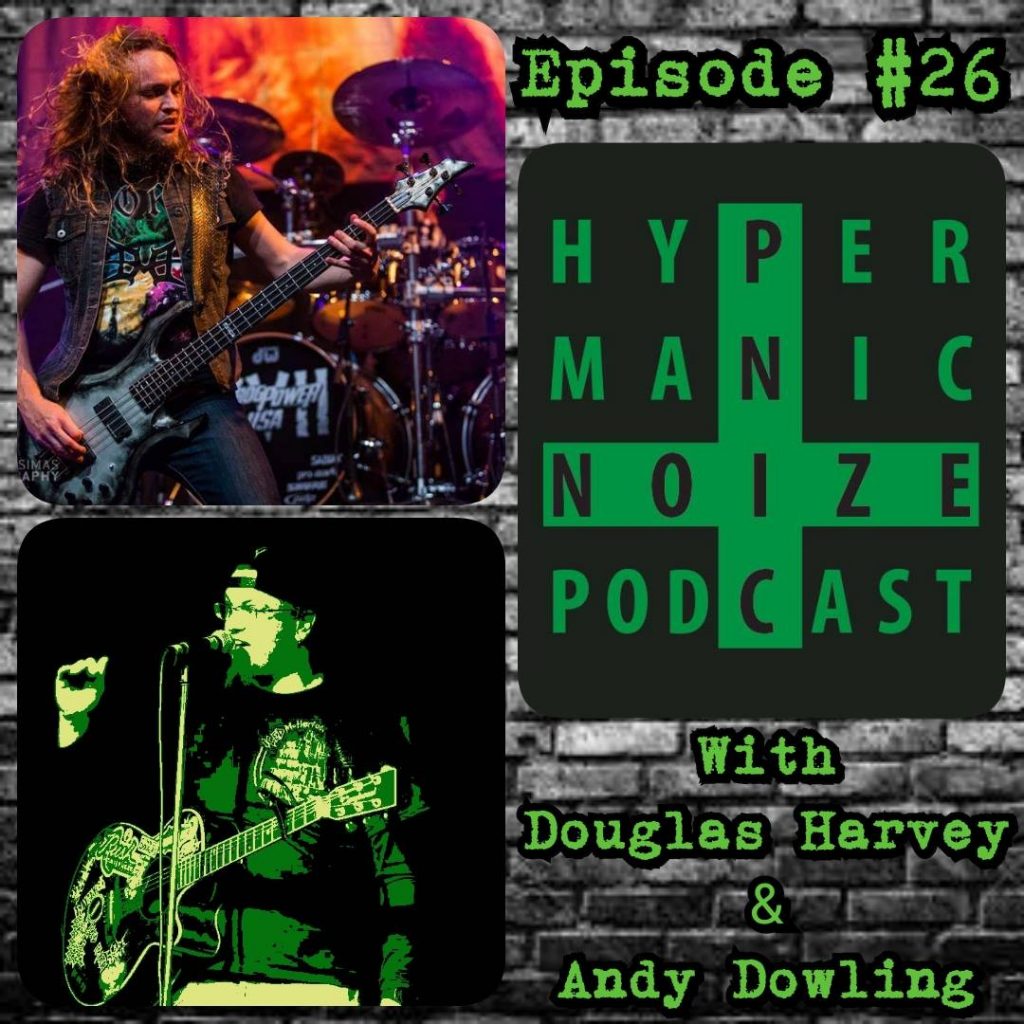 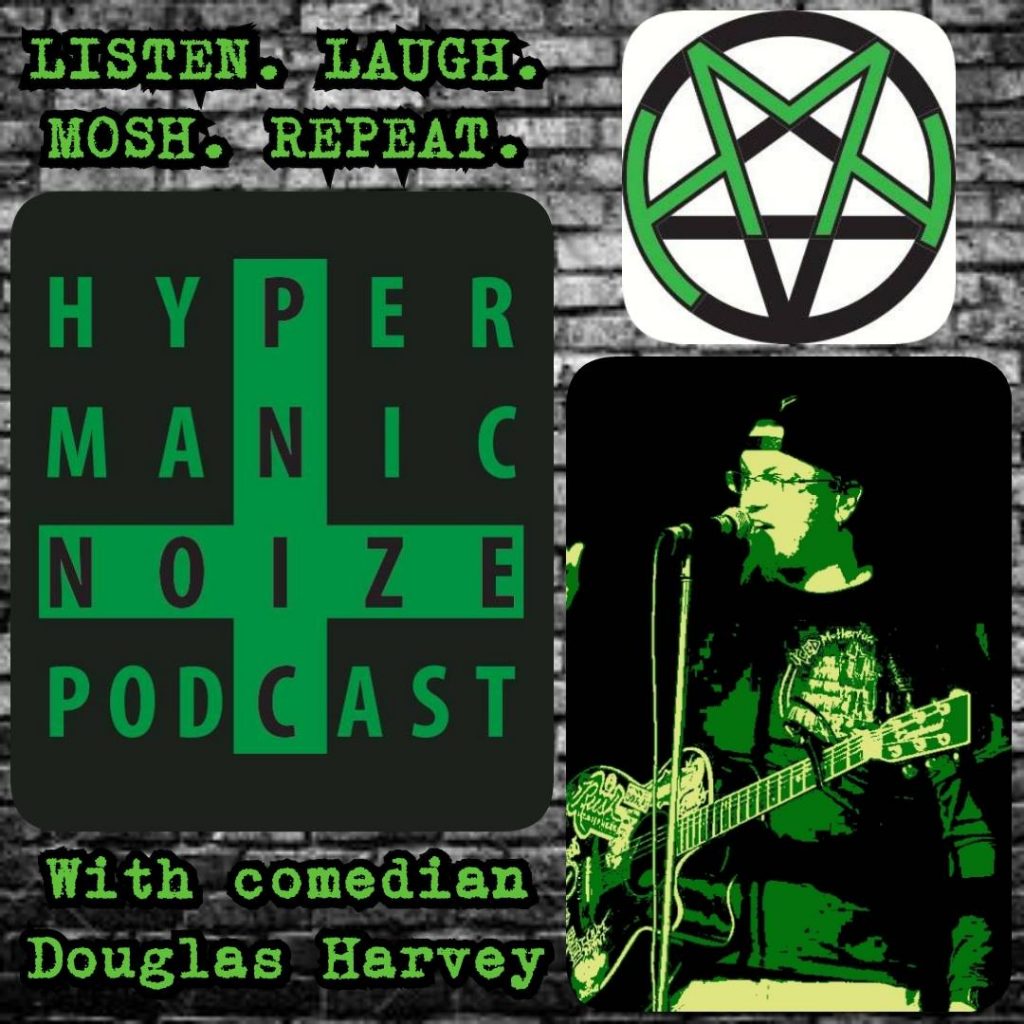 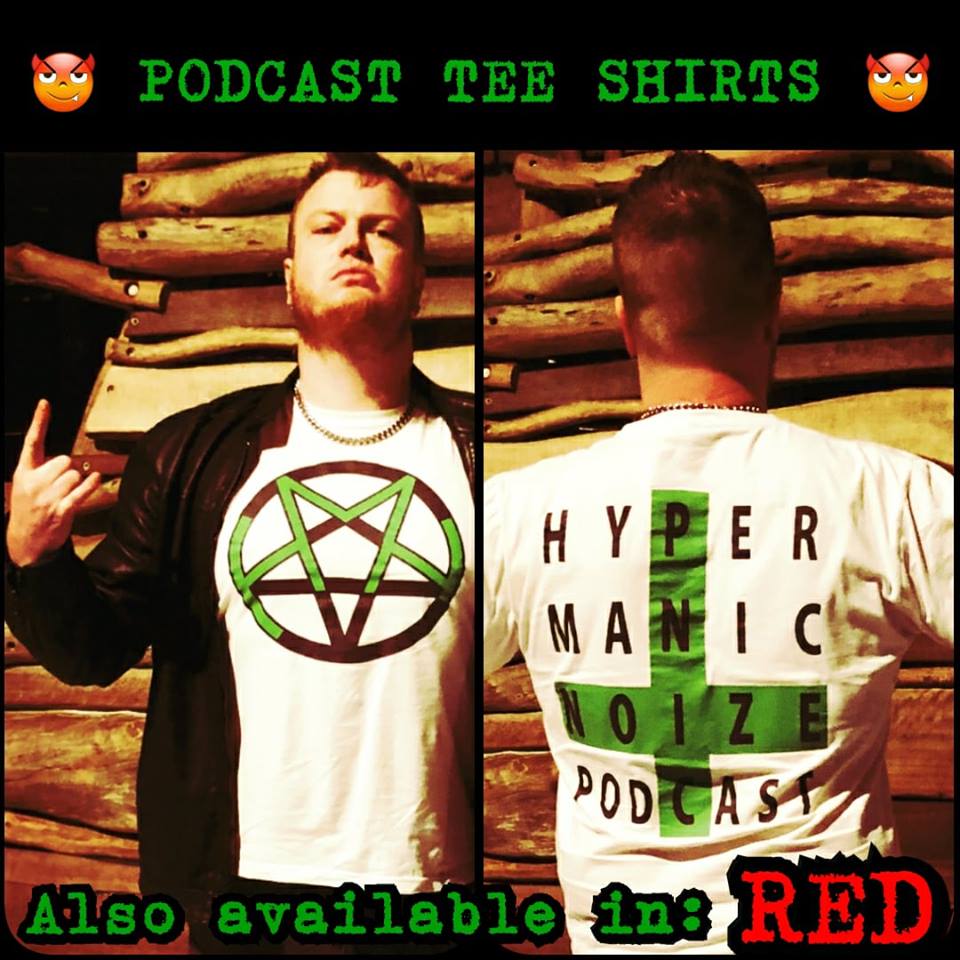 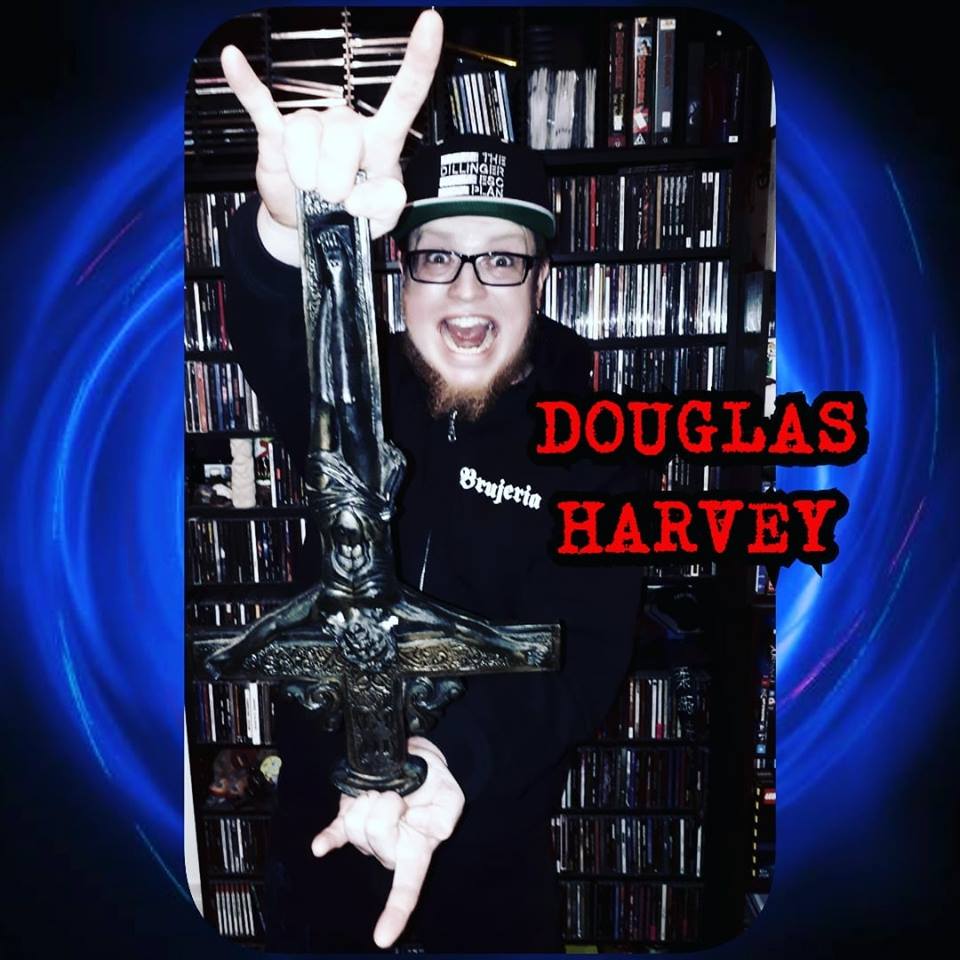