If you’re a New Zealand metal fan, there’s a high possibility you’ll know who Paul Martin is. Front New Zealand’s longest standing metal radio shows, The Axe Attack (since 1987) these days on iHeartRadio, Paul is a household name in local metal scene and is an integral part in pushing NZ original music as well as hosting some of the world’s greatest metal heroes through his show.

Through LORD’s tours to New Zealand over the years we have been exposed to Paul and his reputation in the local scene. Paul has helped our band (and countless others) get to the ears of the Kiwi metal fan. It seems that many of us have a lot to thank him for and the number of fans he is bringing music to through his show or onstage continues to grow.

Paul and I briefly caught up to talk about the history of The Axe Attack, his long commutes to Auckland every Sunday to do the show, the incarnation of Devilskin and the work ethic and accolades that the band has celebrated since forming in 2010.

Do yourself a favour and check out The Axe Attack, Devilskin and World War Four via the links below. 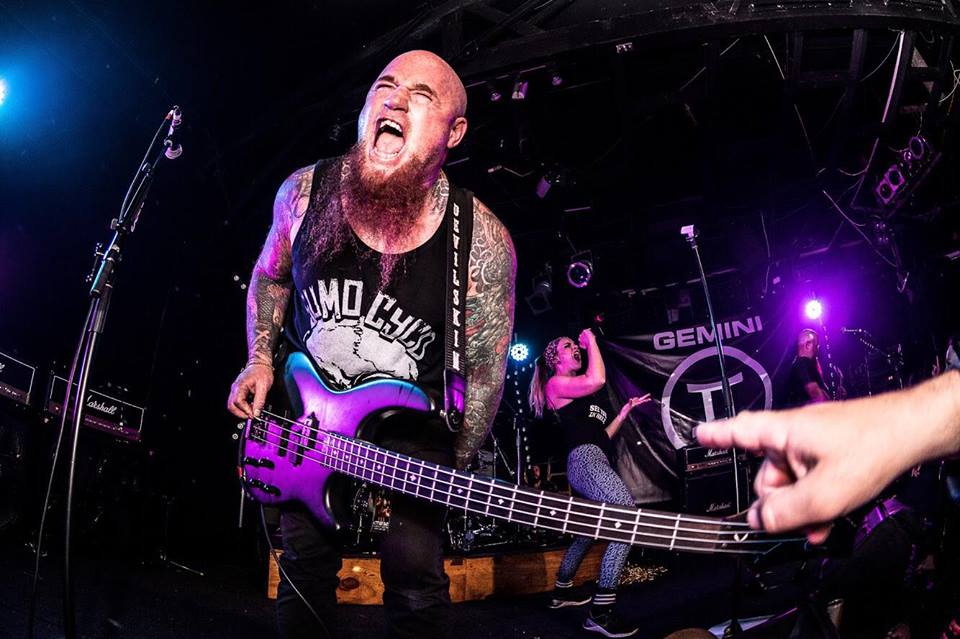 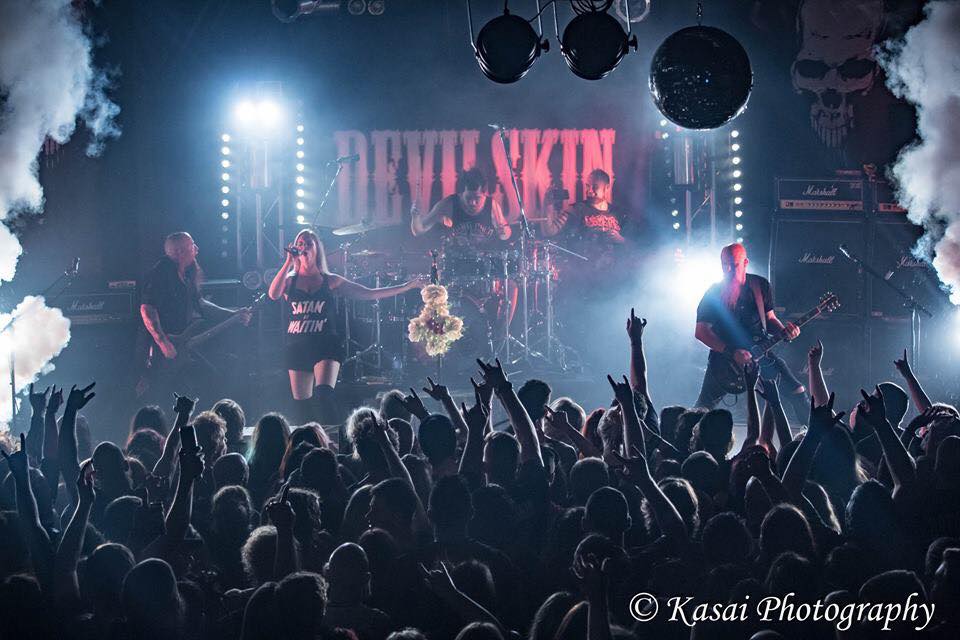