Mark Briody of Jag Panzer. The young Andy would have been stoked.

I remember listening to Thane to the Throne when I was about 16 and being blown away with what I heard. Jag Panzer was one of the small number of bands who broke me out of my mainstream metal knowledge and set me on a path of absorption of the wider metal world. My eyes had been opened!

Mark is someone who I‘ve looked up to and respected for many years. The way he approaches the band and interacts with those who love the music has influenced me greatly on the way that I hold myself, as well as others, with respect and appreciation. It all comes back to why we all got started in the first place. The love of metal.

With Jag Panzer being around since 1981, we naturally cover a bit of the bands early history but we also spend a lot of time talking about the 80s tape trade culture, musicians who have won Mark’s respect over the years (and some who didn’t) as well as cool stories involving Lemmy and Chuck Berry respectively.

Lots of great insights if you’re a musician, fan of Jag Panzer or simply someone who loves a good story.

Check out Jag Panzer’s most recent album The Deviant Chord and be sure to dig into their back catalogue if you haven’t already. One of my favourite classic heavy metal bands. 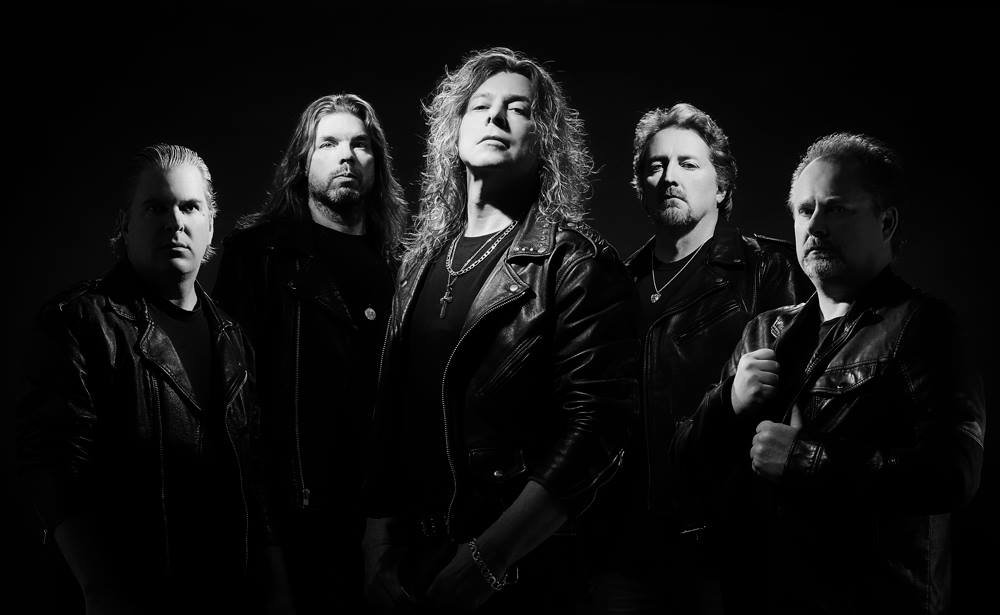 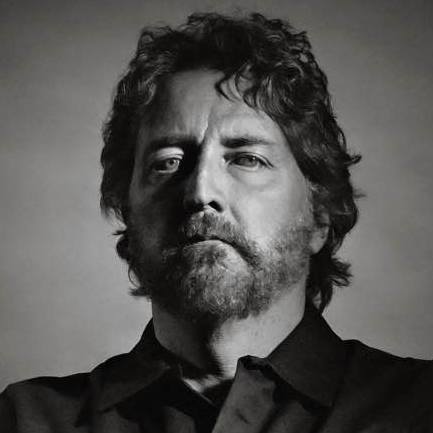 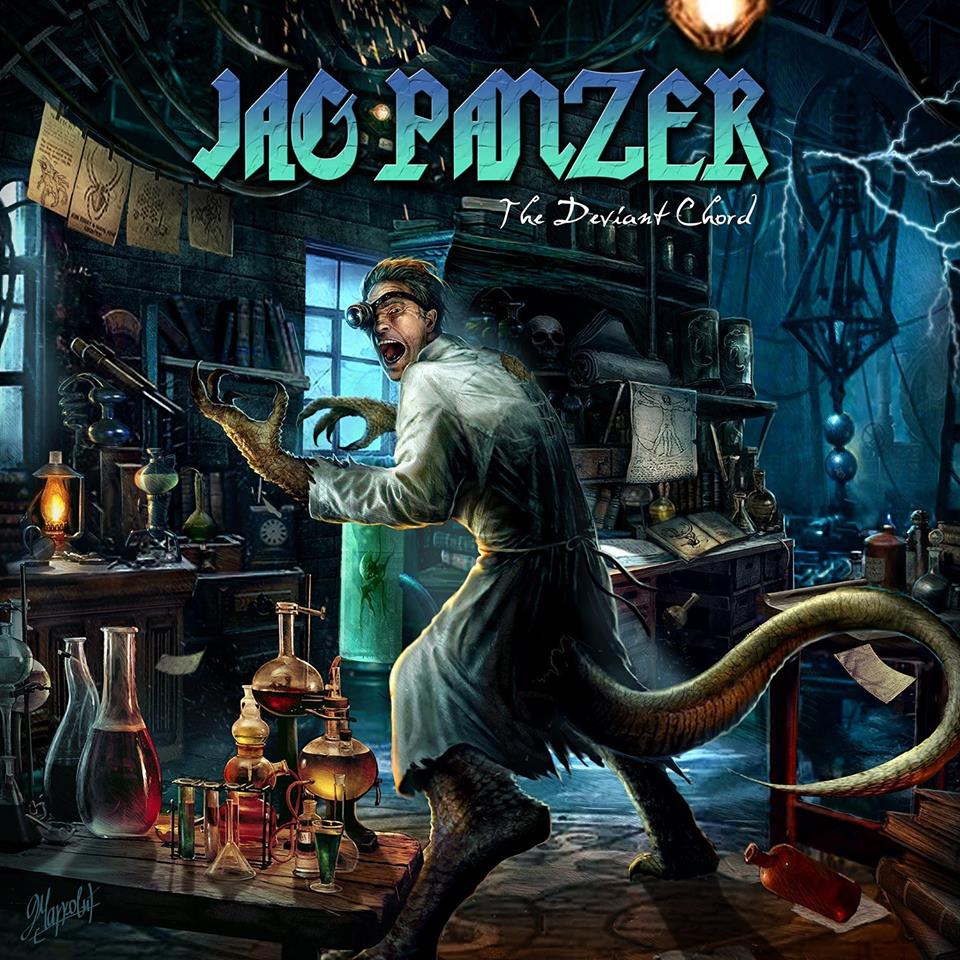 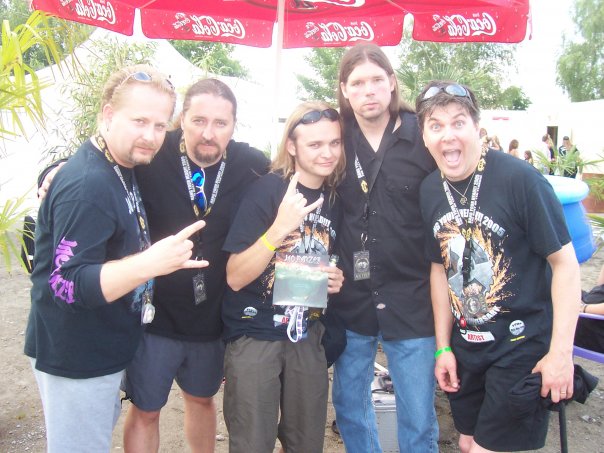