Adam Ballinger had a long career in the National Basketball League (NBL) playing with the Victorian Giants, Wollongong Hawks, Adelaide 36ers and Melbourne Tigers. During this time Adam was named to All NBL teams, had a number of finals appearances, and competed with some of the leagues all-time best players.

Born in Bluffton Indiana, Adam came out to Australia in 2003 to test the waters after trying out in the NBA. There wasn’t a lot of convincing needed for him to stick around and now 15 years later, he’s completed a successful career in the league, started a family and calls Australia home.

After retiring from the league in 2015, Adam took an unorthodox approach compared to many other sporting athletes and decided to immerse himself in his love of art. Adam has created a business from his art and has gained the attention from not only those who love his work, but the people who he recreates in illustration.

You all know my love of basketball, so it’s no surprise to know that I was instantly drawn to his caricature styled illustrations of some of the larger-than-life characters of 90s NBA basketball. Of course, Adam’s art covers a whole range of sporting and pop culture icons, but living and breathing basketball as a kid, it was wild for me to see these players i worshipped being brought to life in cartoon form.

Adam and I spoke about his new career in art, growing up in the US, pursuing the basketball dream, relocating to Australia and his decade plus career in the NBL. We also get into some nostalgic NBA talk – always fun!

Be sure to check out Adam’s art (prints, stickers, t-shirts & other types of apparel) via the links below. 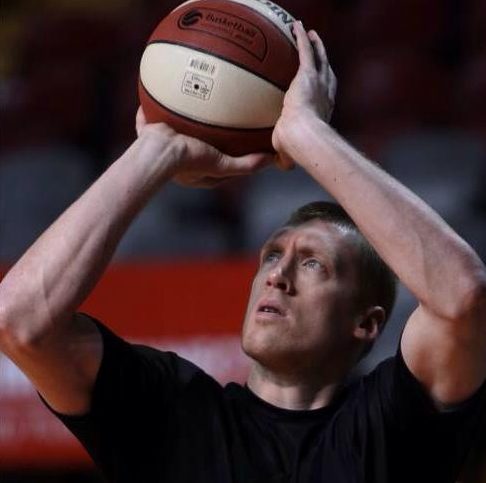 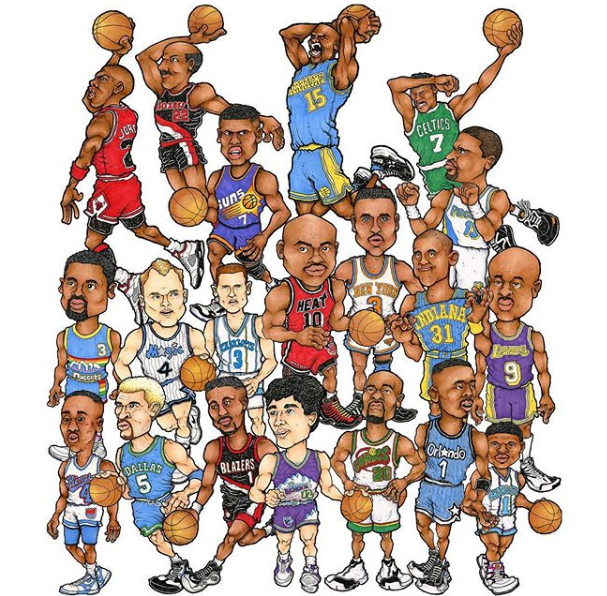 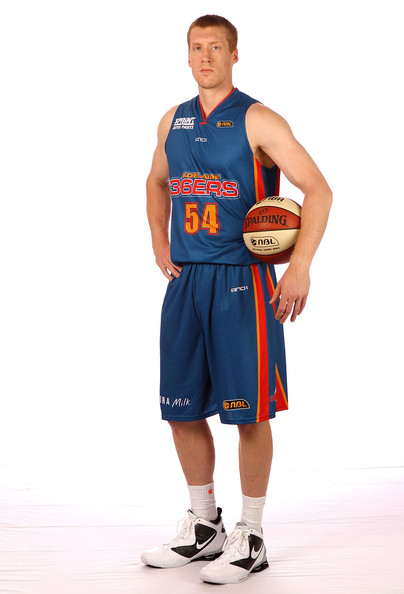 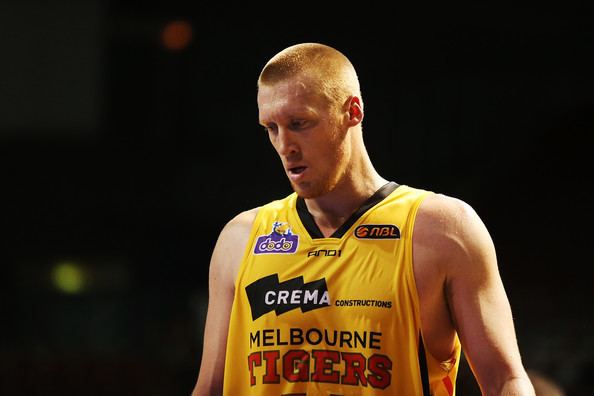 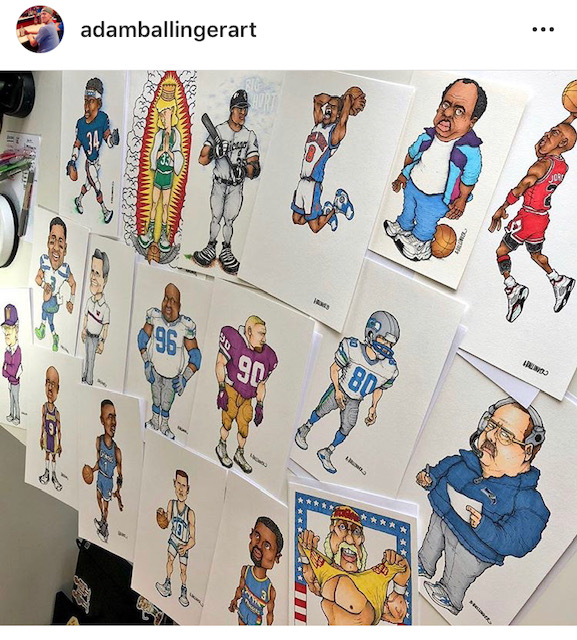 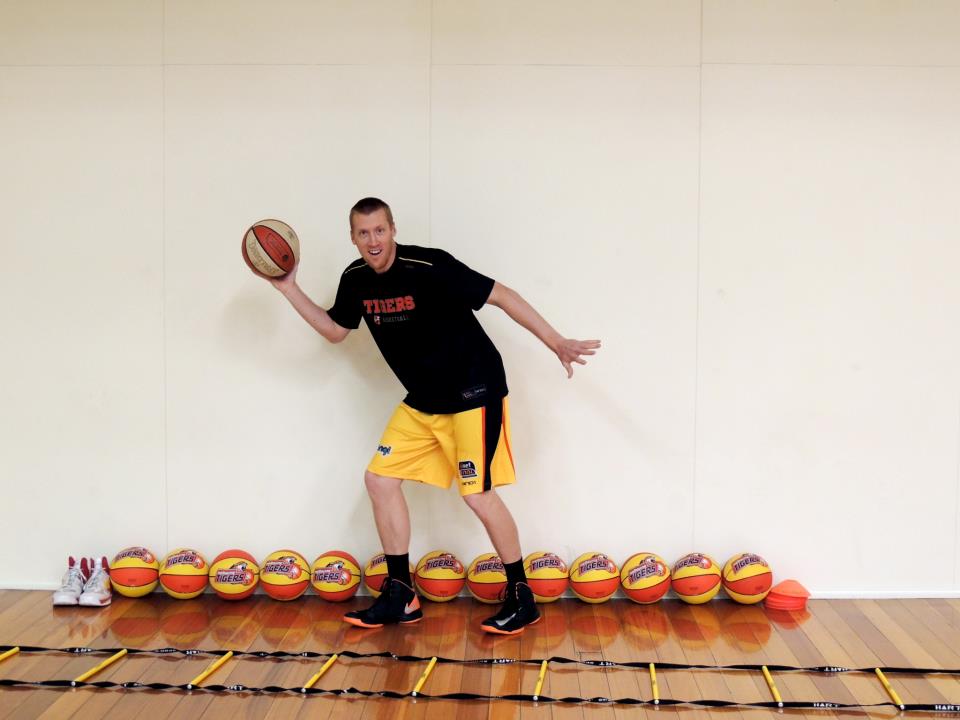