Brett Garsed is one of Australia’s most cherished guitar players. Known to most for his long time work in John Farnham‘s band, playing on the 24 times platinum (and biggest Australian release of all time) release, Whispering Jack as well as a long list of other classic Farnham albums. Not familiar? Maybe songs such as You’re the Voice, Two Strong Hearts, Reasons, Pressure Down and Age of Reason to name a few that might jog your memory!

That could be enough to ride the wave of glory until the end of time, however after the Farnham album ‘Age of Reason’, Brett decided to take a shot at the US market, relocating to Los Angeles and joining the band Nelson which subsequently lead to the release of the US double platinum album, ‘After the Rain’. Not familiar? I Can’t Live Without Your (Love and Affection), More Than Ever, Only Time Will Tell and of course the title track can’t be forgotten!

Hit after hit, after hit. By the early 90s, Brett had already worked with some of the world’s very best. After Nelson fizzled out by the mid-90s, Brett went on to stay in Los Angeles for a total of 14 years contributing to various projects with some of rock’s elite such as Derek Sherinian (ex-Dream Theater) playing on several Planet X releases, and embarking on a long run with guitar freakshow (I say that with endearment!), TJ Helmerich.

In the early 2000’s, Brett made the decision to come back to Australia and return to regional Victoria where he grew up as a child. Returning to John Farnham’s band, releasing solo albums and popping up as a guest on various projects, events and tours, Brett is still in the thick of it and held in high regard as one of Australia’s greatest guitarists.

When Brett said yes to be on the podcast, I didn’t hesitate in travelling to Brett’s place to chew his ear off about his career and thoughts on specific songs he’s been a part of over the years (I had to ask him about Let Me Out – what a solo!). I also picking his brain about some of the big decisions he has made over the years, comparisons of working with different artists and some of those ‘pinch yourself’ moments that many of us musicians and music fans in general would only dream of experiencing.

As always, I ask a bunch of stupid questions and I also had Mark Furtner (from our band LORD) contribute a small Q&A section toward the end of the chat. That’s worth listening to alone! Thank you mork.

If you want to learn more about Brett and his incredible career and mountain of work, be sure to check out his website, follow him on the socials and reach out to say hi. Lot’s of classic videos in the show notes as well to enjoy. Check out the Let Me Out video! 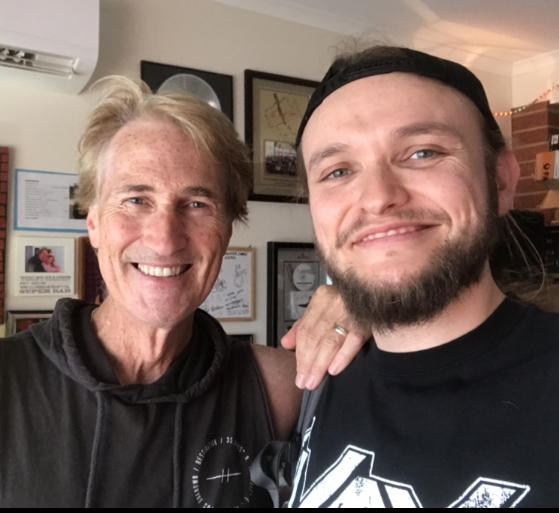 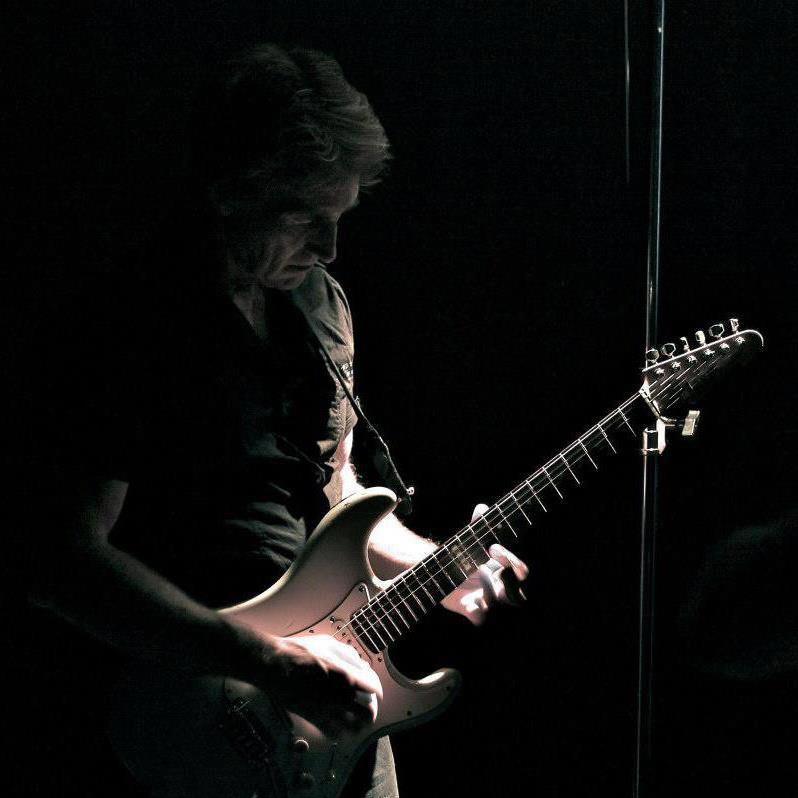 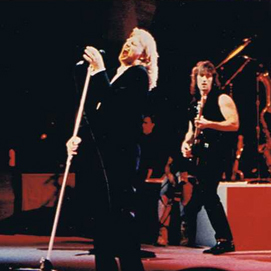