Many of us know Jonathon Barwick as the front band of Tasmanian metal band Taberah. Over the past decade or so, the band has enjoyed several well received releases, national tours and playing with many of their metal idols.

Like many bands, there are often brief lulls or periods of hibernation which are spent either writing, recording or simply re-calibrating to ensure that the band has longevity and can sustain the sometimes financial and emotional tax that can come with the territory. During these times, it’s not unusual for musicians to get introspective and assess what is going on in their own world, their priorities and where they hope to go in the future.

Jonno has been on one of these journeys. When Taberah decided to take a year off and work on other projects and plan their next chapter, Jonno found himself reassessing himself, his identify and working through parts of his life that he had been, in ways, unconsciously dissatisfied with. For anyone know who’s Jonno, you would be right to assume that he’s been going through a bit of an ‘awakening’ of sorts.

I can certainly relate to his journey and many other musicians will find his story relatable. I’ve seen lots of us carve out an identify out as a musician, a member of a band or something that has to date brought success, recognition and validation. All great things, however at times we put all of our eggs in one basket which means that when the band, the music or whatever you have identified yourself with ends or changes, it can be a really difficult transition to work out who you are and where you fit into the world.

Jonno and I go on a bit of an epic journey, reflecting back on parts of his upbringing, his late teens and early 20’s playing in a band, living moments of excess and dealing (or not dealing with) painful moments along the way. We touch on some of the pivotal moments that he’s had in more recent times and the conscious decisions he has made to take better care of himself mentally and physically. You could say that these days, Mr Barwick is happier than he has ever been and he’s excited to see what the future holds.

Speaking of epic journey’s, I am not lying. This is a double episode. We talk a lot. Jonno had warned me before hand that he would talk my ear off and well, he did. This was such a great chat that I thought it was worth splitting rather than editing it right down. That means you get two episodes in the one week. Something that I wouldn’t mind scaling up to in the future (but that’s another story).

To follow Jonathon and check out his solo work as well as Taberah, follow the links in the show notes and be sure to let him know what you thought of the episodes! 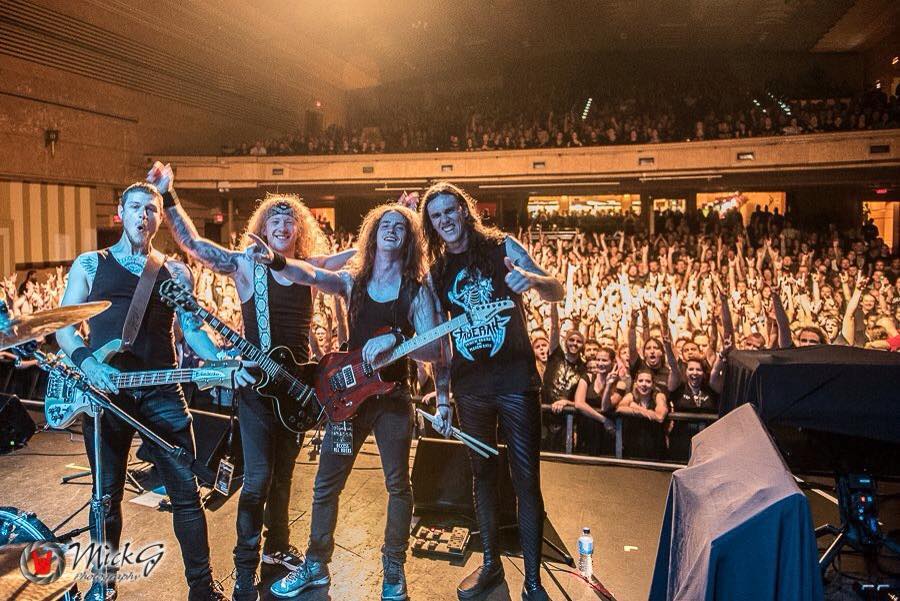 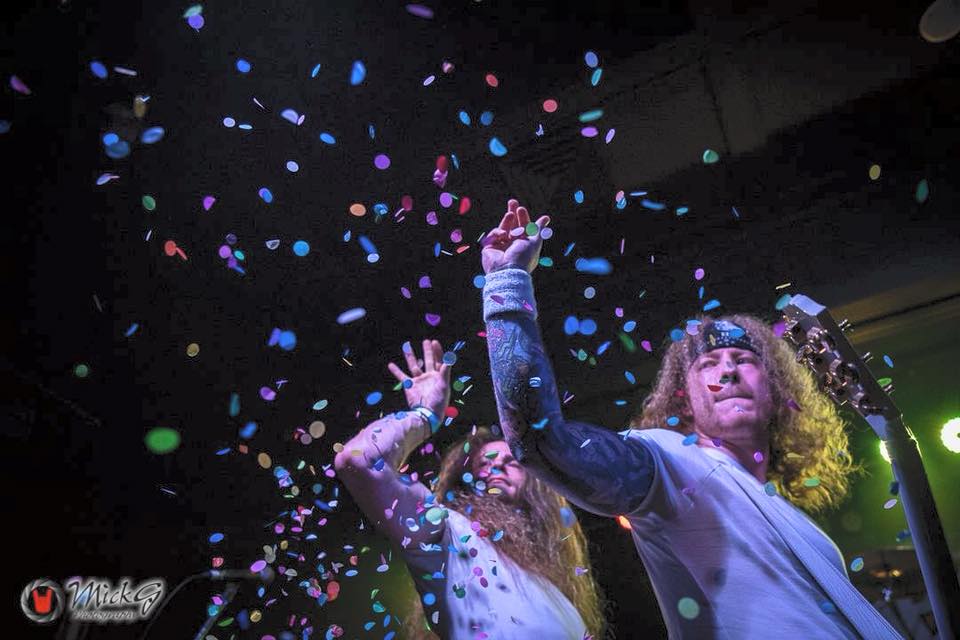