Michael Sheldrick surely wins the prize for one of most impressive job titles, as the Vice President of Global and Government Affairs for Global Citizen. Imagine rattling that one off as an introduction and being able to tell people how you have a direct impact on changing the lives of millions of people, without any dramatisation whatsoever.

Originally from Perth, Michael’s dedication to humanitarian impact has seen him work for his local government, as a Tutor for the University of Western Australia, picking up honours as the Young Western Australian of the Year in 2013, becoming a Youth Delegate for the United Nations and later relocating to New York to work with The Poverty Project before joining Global Citizen. I’m exhausted just thinking about it all!

If you’re not familiar with Global Citizen, they’re an organisation that created a movement back in 2011 that has now helped to secure over 35 billion dollars in commitments from governments, corporations and private foundations to address a broad range of issues affecting 1.7 billion people. Not a bad effort so far.

Their aim is to end extreme poverty and have had dramatic  impact in improving issues such as stopping child marriage in Tanzania, advocating for better access to water and sanitation in India, promoted polio vaccination drives, refugee settlement programs and helped create marine sanctuaries amongst many other initiatives.

It’s a mammoth task and Michael continues his impressive work with a long list of achievements including co-coordinating advocacy campaigns such as universal sanitation, access to education and helping to receive pledges of $118 million toward the eradication of polio.

Michael came as a recommendation from former high school mate Leon Todd (episode 161) to be on the podcast. While I was recently in New York I took the opportunity to stop by Global Citizen HQ in Manhattan to chat to Michael about a bit of his own story and learn more about the work that GC does, including their Festivals which have featured the likes of the Foo Fighters, Rihanna, Beyonce, and Chris Martin that bring awareness to many of these issues on the global stage.

One of the more interesting and fulfilling careers out there, Michael certainly has a lot of exciting and important things to talk about and work on. While many of us might feel that we don’t have the impact that Michael has, his story and Global Citizen show that every person can make a significant difference through individual action. Inspiring stuff!

To follow and learn more about Michael as well as Global Citizen, follow the links in the show notes.

Thanks @AndyDowling for taking time out of your holiday to visit @GlblCtzn HQ to chat about all things #music #policy #SDGs #development #nutrition #fourthindustrialrevolution & thx to @Leon_Ragdoll for connecting us. pic.twitter.com/AThrNCmKJN 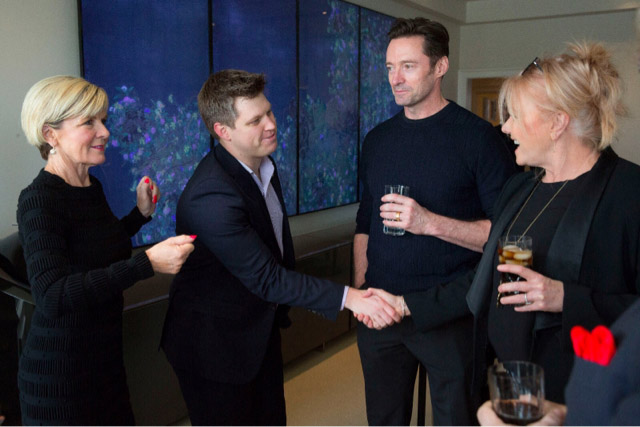 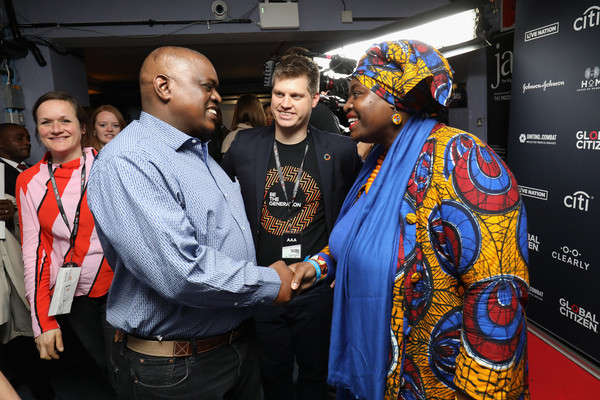