Aaron Sammut is a writer and comic book creator. Inspired by the opening riffs of Master of Puppets by Metallica, Aaron put together the concept of what has now become the comic, “Maurice and the Metal” – A young metalhead living in the mid 80s who discovers superhuman strength whenever he listens to metal, possessed by the spirit of a Black Sabbath roadie.

Issue one is out now and comprises of artwork by US comic artist Jesse Hamm. The first instalment kicks off this nostalgic throwback to what it felt like to be energised by what many of us would proudly say is the best genre of music.

Speaking of nostalgia, in our chat Aaron and I reflected on our own discoveries into the world of heavy metal and those moments that left us feeling like we were invincible. We also spoke about other childhood interests such as comics, video games and even some NBA basketball card talk. Lots of throw backs in this chat!

Aaron also turned the tables a bit during our chat and asked me a number of questions about being in LORD, in what he said was research for the upcoming editions of the Maurice and the Metal journey. More than happy to contribute!

If you’re in Brisbane on Saturday 1 June, Aaron will be officially launching Maurice and the Metal at Crowbar as part of the Heavy Metal Market day. Entry is free and Aaron will have signed copies of the first edition available to giveaway so be sure to swing by, grab a beer, a copy of the comic and talk all things metal with Aaron.

For more information about Maurice and the Metal, check out the links in the show notes. 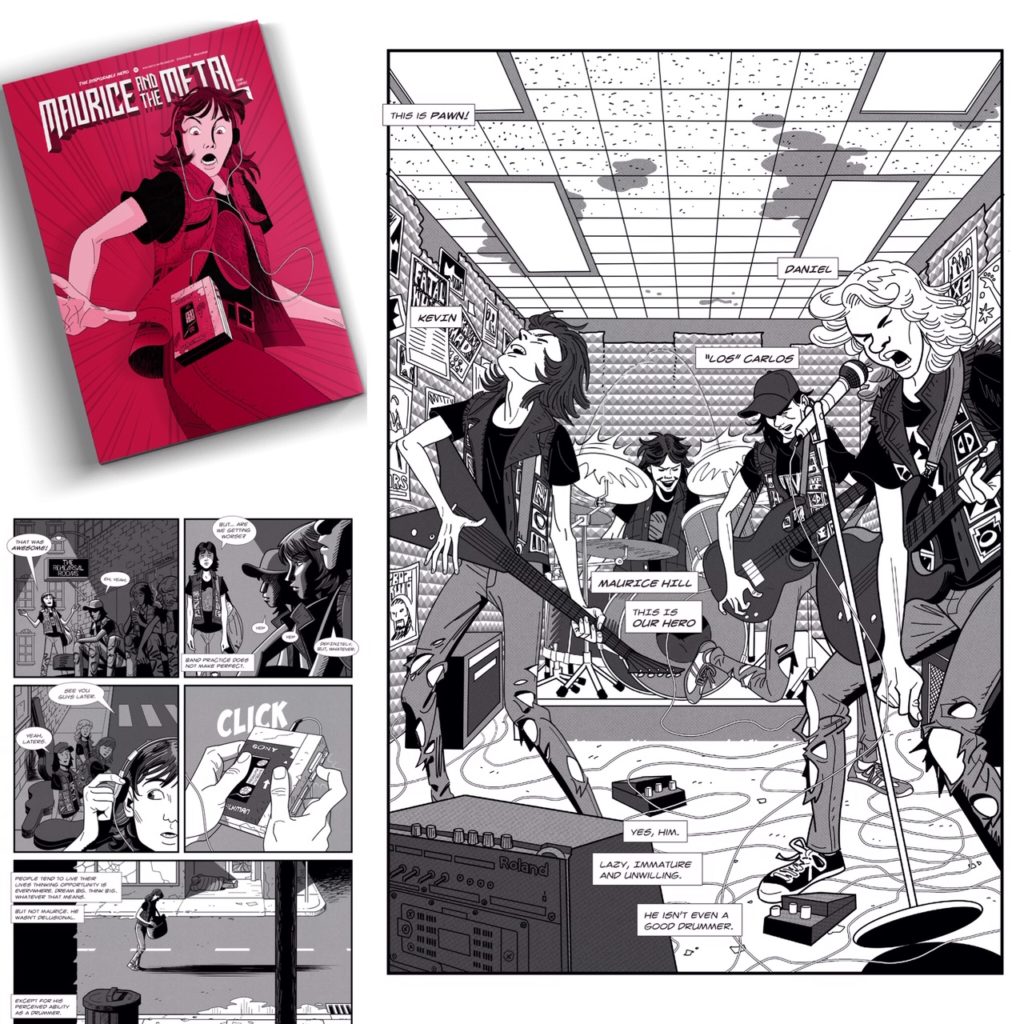 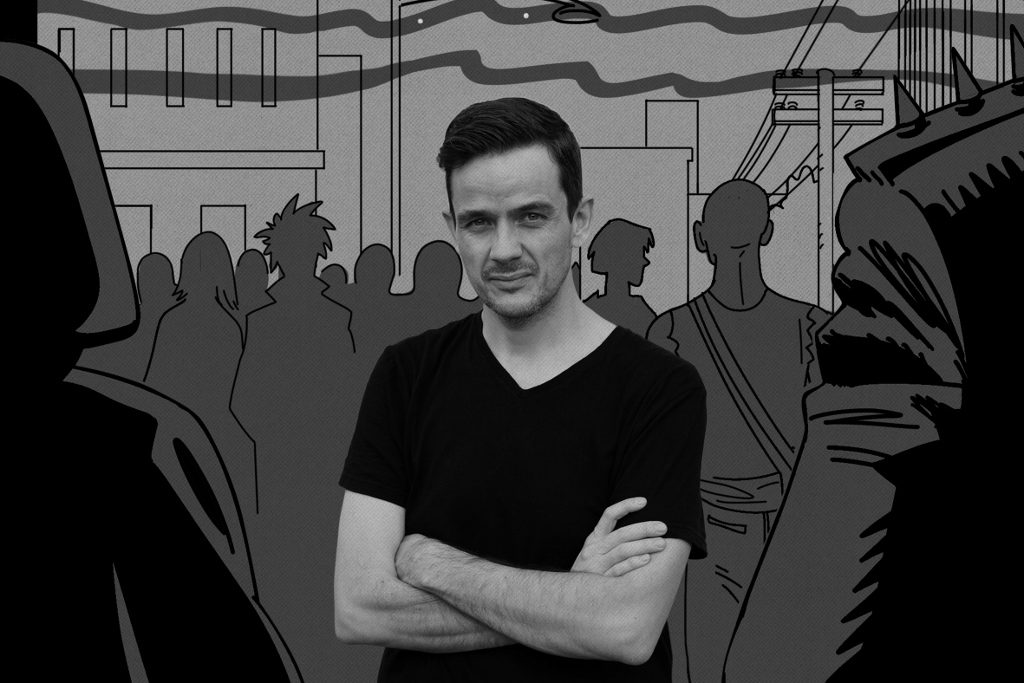 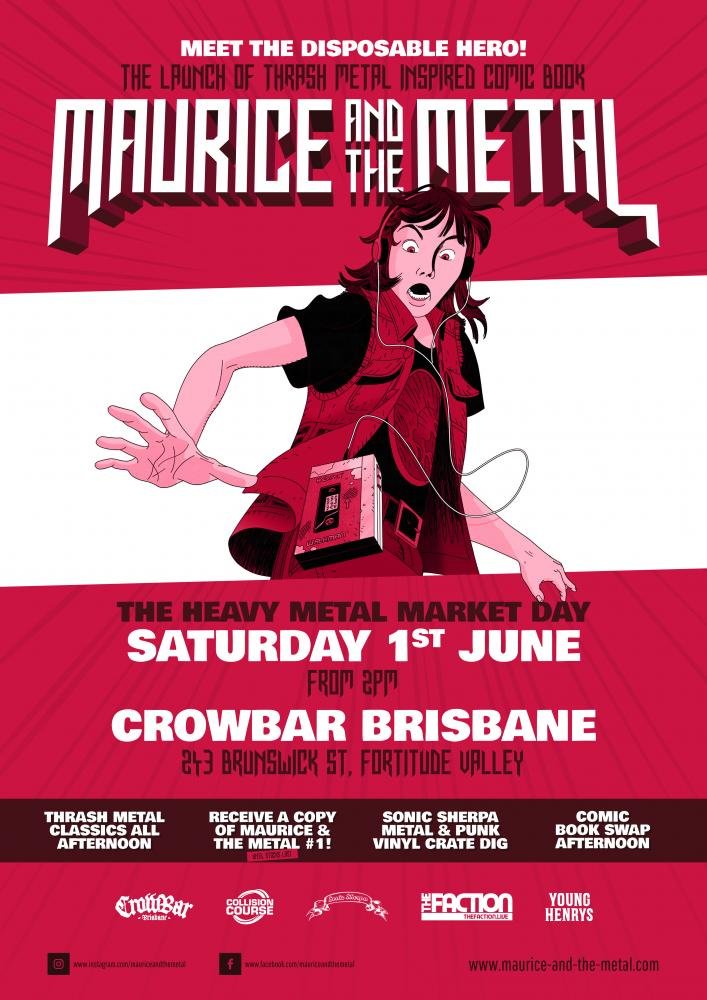