Would you consider taking up an offer to go on a one way trip to Mars? Sounds like something straight out of a science fiction novel. Amazingly for Josh Richards who’s an Astronaut Candidate for the Mars One Project, this is a reality that not only he is facing, but is running full speed at.

The Mars One Project aims to establish a permanent human settlement on Mars. Initially racking up 200,000 initiated applications, over the past several years the project has slowly dwindled the candidate pool down to 100 remaining. 50 men and 50 women. Josh is one of the last 100 and is still in the race to leave planet Earth permanently.

Josh is a real jack of all trades. Not only has he embraced the current identity as an Astronaut Candidate but is also a Physicist, Explosives Engineer, Soldier, Author and… a Comedian! While Josh doesn’t believe any of his journey to date has been planned out, his wide range of skills have no doubt helped him stay in the race for Mars One.

In 2017, Josh released his book ‘Becoming Martian’ which covers a whole range of topics when it comes to the mission of colonising Mars including the impacts to human body and mind. With a background in comedy and doing a number of shows around the country for several years, Josh has injected his own humour and knowledge into the book making it quite an entertaining and informative read.

At the time of Josh and I catching up for a chat, Josh was in the midst of writing his next book which will talk about his own personal story and his feelings toward the decision to pursue a goal that many of us would never think to consider.  During our chat Josh spoke about some of his experiences in comedy, the military and the number of stages he has had to endure to ensure he is still in the running for Mars One.

Josh may very well be the first Andy Social guest to not only leave the planet but to never come back. Mind blown.

To grab Becoming Martian and follow/support Josh’s incredible journey, check out all of the links in the show notes. 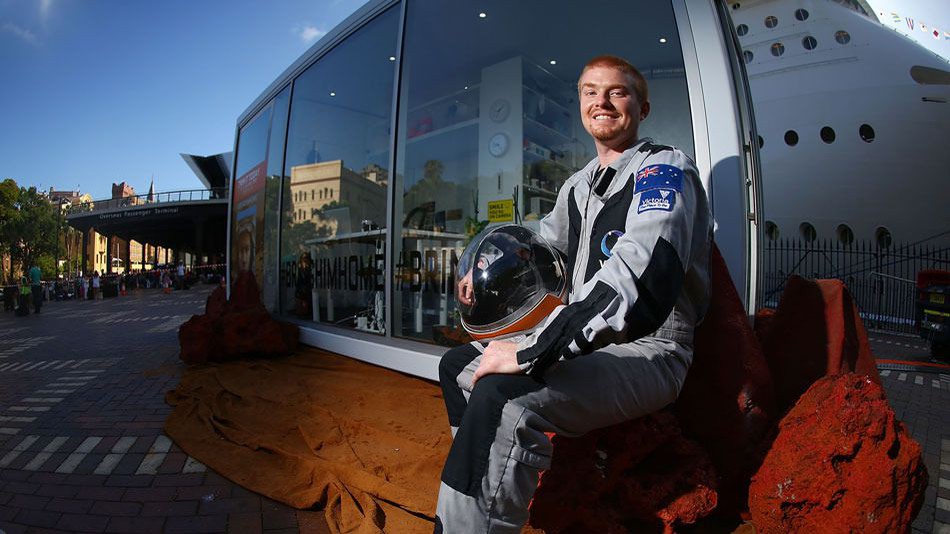 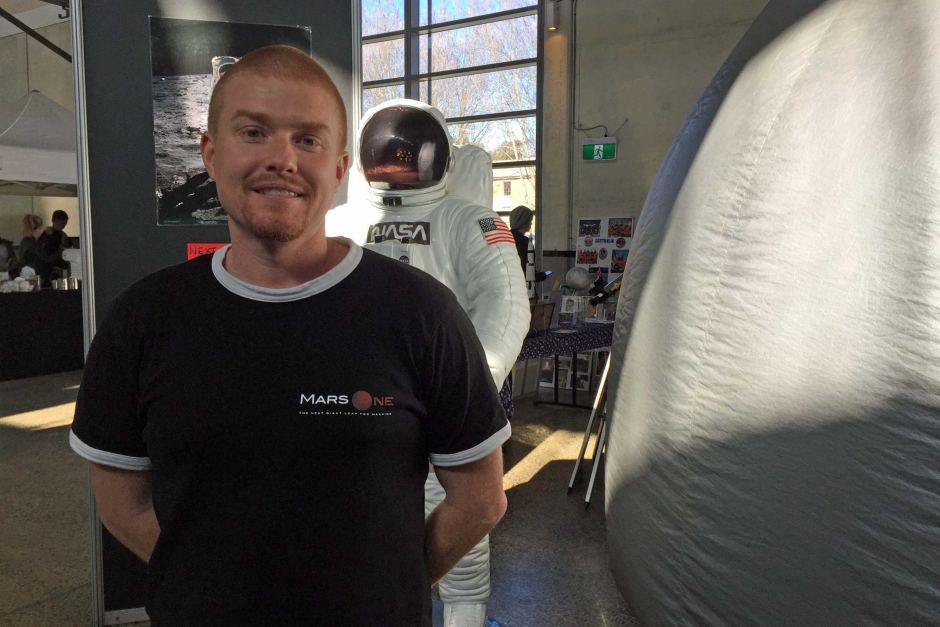 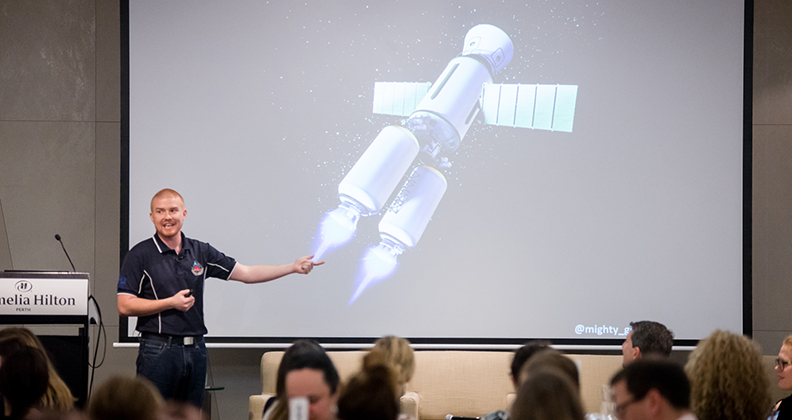