Aaron Gocs is an Australian comedian who has been gaining popularity from not only his stand up shows and touring but also his online presence, uploading his own video commentary as well as staring in a number of skit shows through Hot Dad Productions and appearing on Comedy Central and Vice to name a few.

Most recently, Aaron has been touring the county with his new show ‘Divorced with Children’, appearing at a number of cities on the annual comedy festival circuit. The show has Aaron opening up about his life as a suburban divorced dad in Gocs’ now signature style of humour.

Aaron and I caught up at Adversary Studios in Marrickville prior to his one of his sets at the Sydney Comedy Festival at The Factory Theatre to talk about the new show and how the vulnerability of talking about some more personal aspects of his life. We also throw back to music, some of Aaron’s favourite bands growing up and what he’s into now.  I get Gocsys advice on some future podcast guests and we also touch on some mullet talk as well (couldn’t help myself).

To get a taste of Aaron’s comedy, check out the show notes where I have dumped some of my favourite videos and be sure to follow him on the socials. 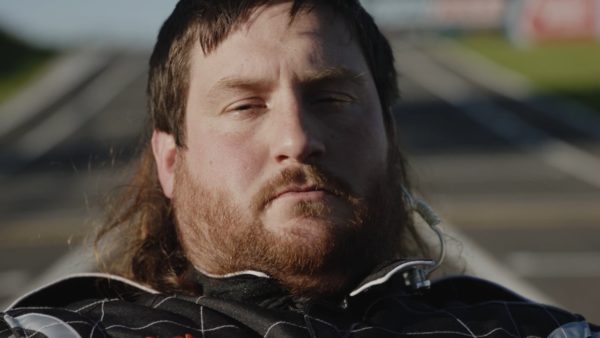 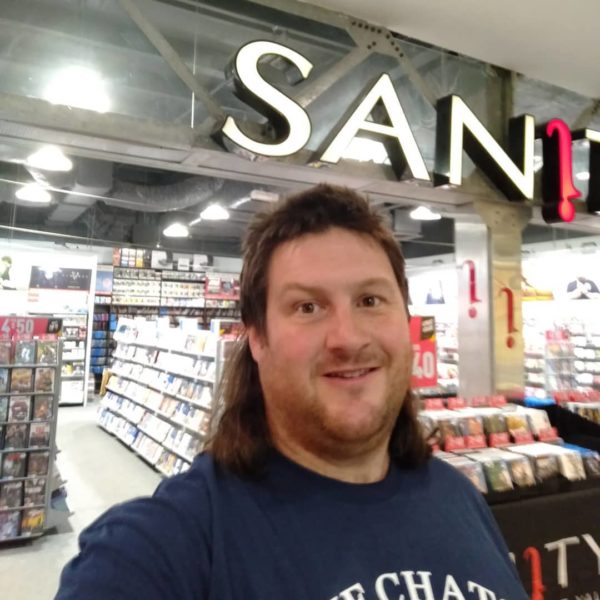 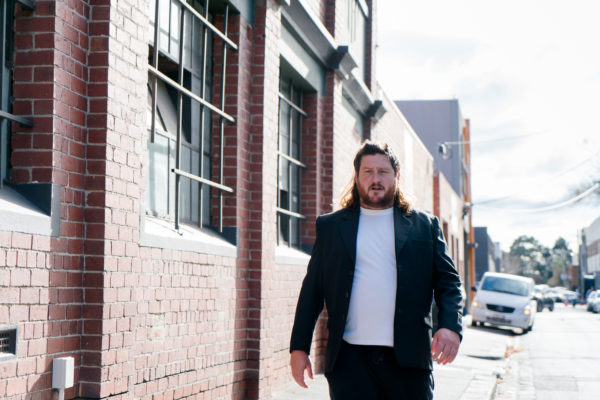