Unless you’re from the US, you might not be fully acquainted with Jesse Thorn. Public Radio Broadcaster extraordinaire and OG podcaster, Jesse has interviewed and had conversations with thousands of people over the years from the upper realms of fame to the every day unknown.

Kicking off his career in broadcasting working for the University of California campus radio station KZSC, Jesse launched the popular ‘The Sound of Young America’ show which later turned into a podcast in 2004 distributed through National Public Radio and eventually re-branded as “Bullseye“ in 2012.

Like many of us with a podcast, one is never enough and Jesse is no exception.

These days Jesse not only has his own podcast network days called “Maximum Fun”, but he is also hosts several shows including “Judge John Hodgman“ and “Jordan, Jesse, Go!“

You know how I mentioned that Jesse is an OG podcaster? He’s literally been doing it since it became a “thing”. In fact, Jesse’s influence in podcasting lead him to visit good friend Marc Maron and help him set gear up in his garage to what would become one of the most popular podcasts out there, “WTF with Marc Maron”.

Jesse is one of those guys who has an earthly lovable charm that wins over many who speak with him. His ability to ask honest and sometimes very raw/straight forward questions means that he cultivates incredibly candid and fascinating stories from his guests.

I discovered Jesse through a small podcast series he released in 2017 called ‘“The Turn Around” which had Jesse speaking to a number of his idols and some of the world’s greatest interviewers from Larry King and Louis Theroux  to Jerry Springer and Terry Gross. Jesse’s probing fascination into the world of conversation and interviewing instantly grabbed me and sparked feelings of why I love podcasting and it’s helped me understand how I can get better at conversion, in particular on the mic.

Jesse’s work is inspiring and someone that I will continue to follow and learn from through his own journey. This episode will reveal a bit of Jesse’s background, the personal challenges of accountability and much more.

To learn more about Jesse, Maximum Fun and all of his podcasts, check out the links in the show notes. 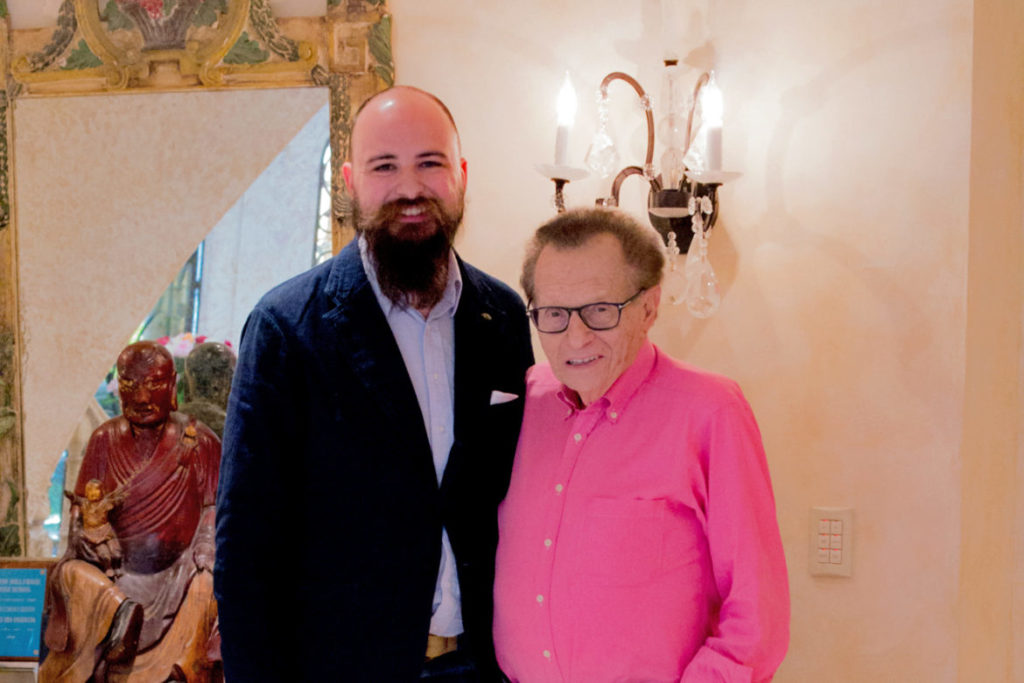 Jesse with the great Larry King 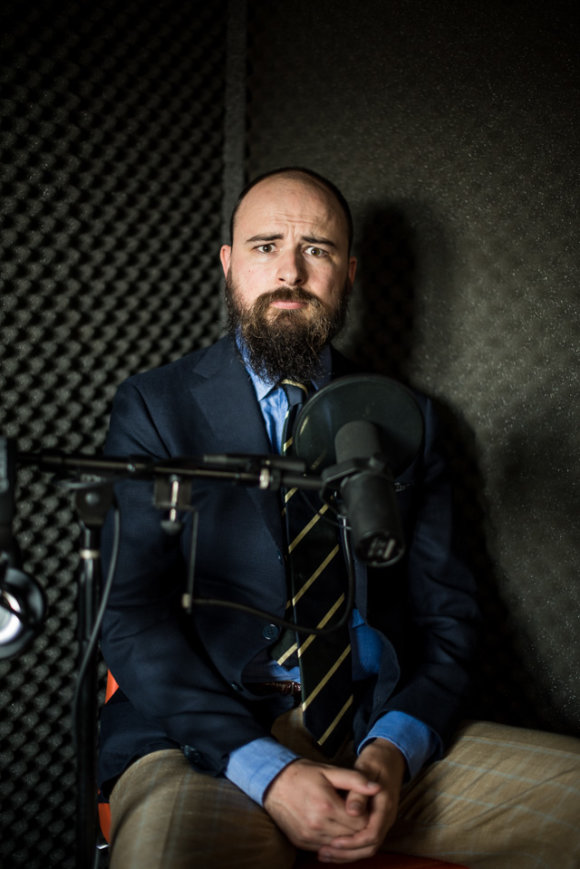 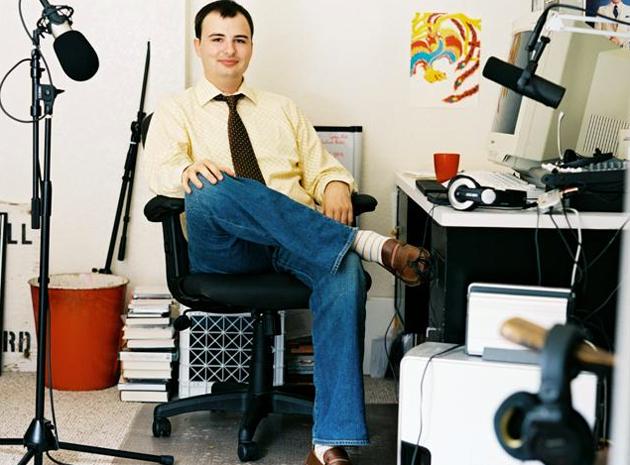 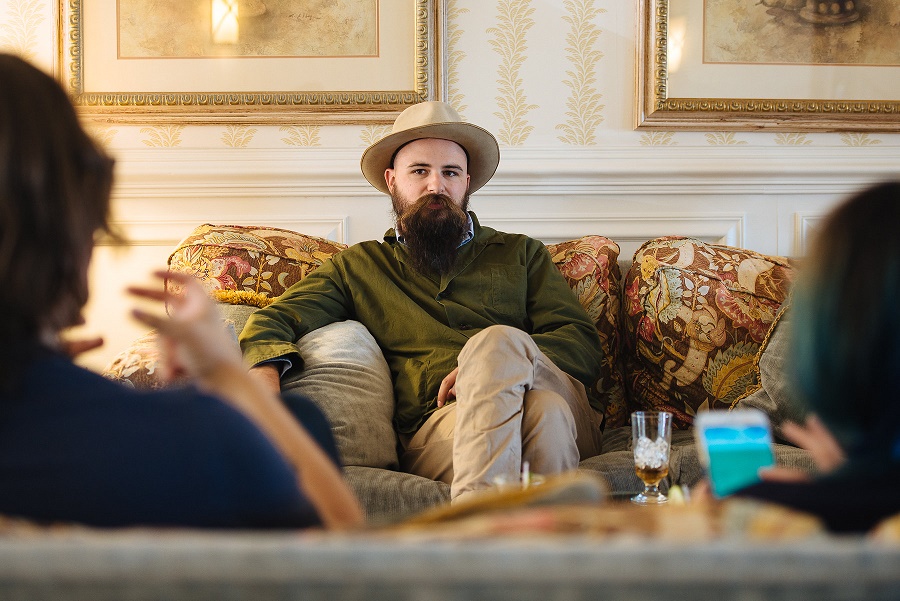 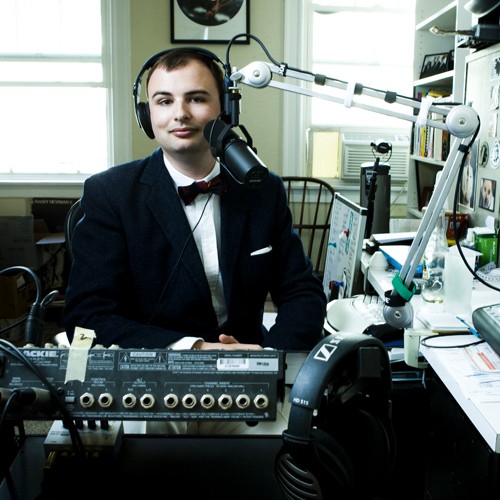