Like Thrash? Say hello to Andrew Hudson, front man of Melbourne thrash metal band Harlott. In my opinion one of the best Australian bands representing the genre. The guys have just recently signed with Metal Blade Records with their latest album ‘Proliferation’. Our chat focuses mostly around their recent European tour with metal legends Annihilator, as well as some of the ins and outs of how they managed to jump on a well reputable metal label. Lots of cool stuff, especially for those who are musicians or fans of the band!

Check out Harlott! – Official website, Facebook, YouTube, Twitter, and Metal Blade
Buy Harlott’s album Proliferation and other titles from Amazon here (which also supports the podcast!)
Who are Annihilator? Check them out here and here!
Been to Switzerland?
Airbourne are massive in Europe.
LORD – Steelheart (LIVE) from 2006.
Harlott’s first album ‘Origin’ was one of my favourite albums of 2013!
Aussie bands – Ne Obliviscaris, Mortal Sin, Troldhaugen, Be’lakor, Desecrator and In Malice’s Wake. 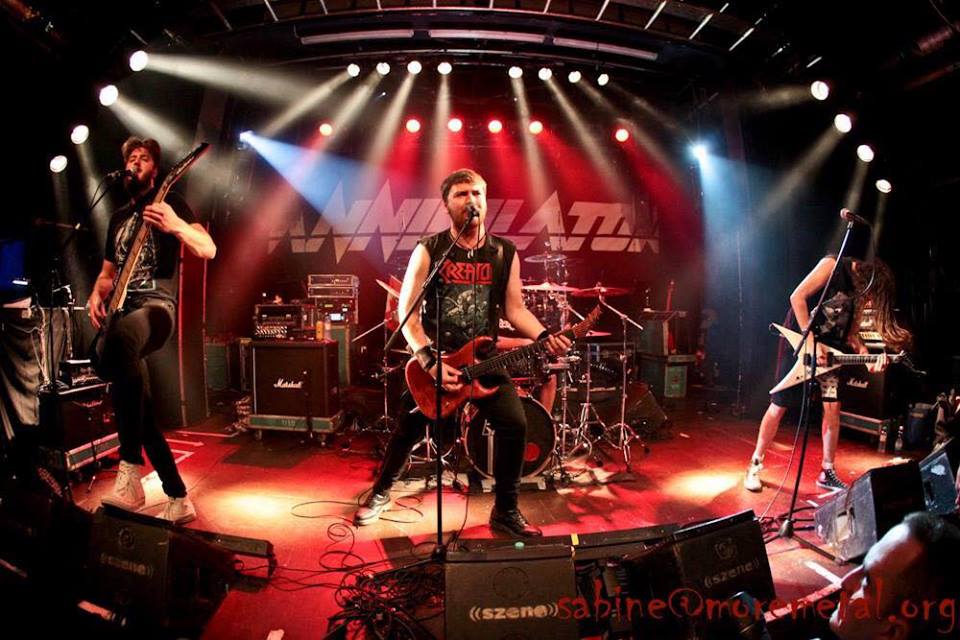