Part 2 of Month to Month with Milton is now up! Lot’s of chatter around the Avantasia tour that Milton is involved with. We touch on our soon to be regular crazy people and band recommendation segments, reflect on some brief thoughts on the 70,000 tons festival and also paying our respects to Piotr Grundzinski of Riverside who shockingly passed away several days earlier.

The unfortunate passing of Piotr Grudzinski of Riverside. Watch the tribute video from the band here.
Milton’s recommendation’s of Riverside – Found (The Unexpected Flaw of Searching) and Discard Your Fear.
70,000 tons metal cruise. Check it all out here.
Milton’s favourites from the cruise – Katatonia, Rhapsody of Fire, Firewind, Children of Bodom, Tsjuder, Fallujah, Squealer, and Dragonforce.
Avantasia – Heard of them? Check out Dying for an Angel, and Scarecrow.
You like? Well, Avantasia are playing Friday April 15th at the Playstation Theatre in New York City. Tickets available HERE. You know you want to!
Milton’s band recommendations are both Riverside and Avantasia (he broke the rules, but for good reason!).
My band recommendation is Ragdoll from Perth! Great melodic rock. Hear their song Break You. 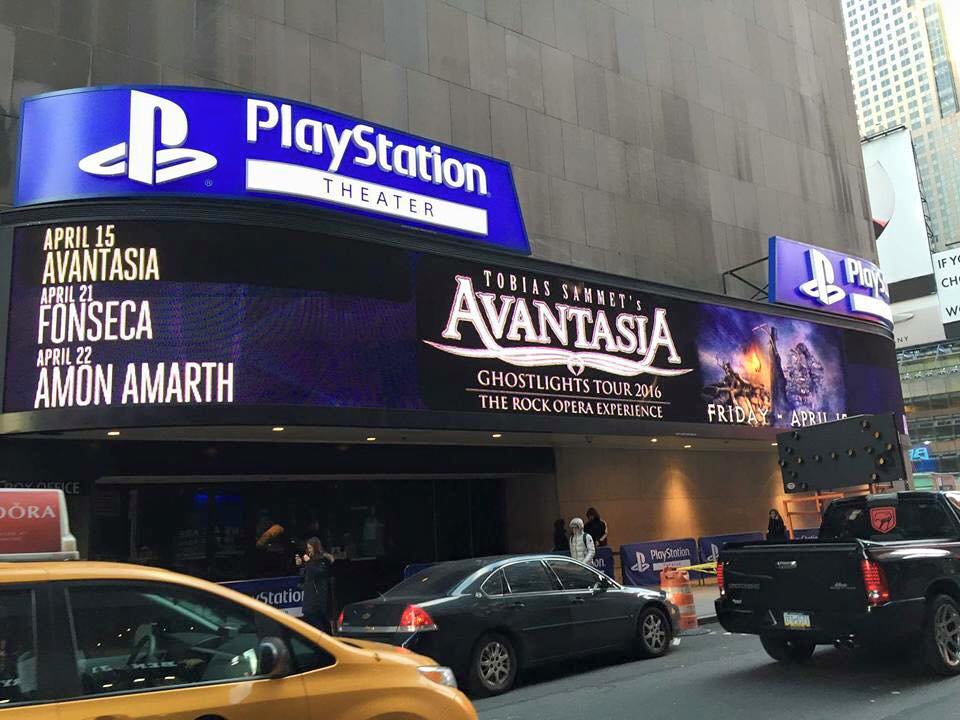 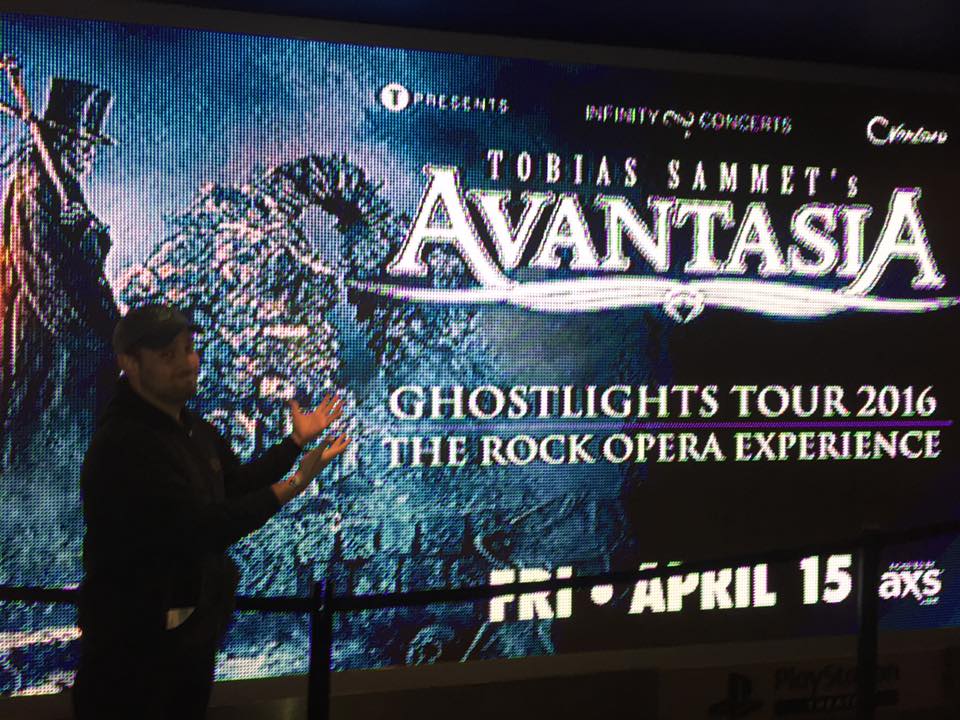