Video store clerk and male model by day, metal road warrior by night. Mick Jeffery is best know for his dashing good looks and riffing abilities in both Aversions Crown and Widow the Sea. We speak about the crap load of touring that he’s been doing over the last 12 months, and the professional approach taken towards it in comparison with some other bands who do the same thing. Lots of great discussions around being in a band with plenty of insightful observations.

Dig this chat? Reach out to Mick and say hello! 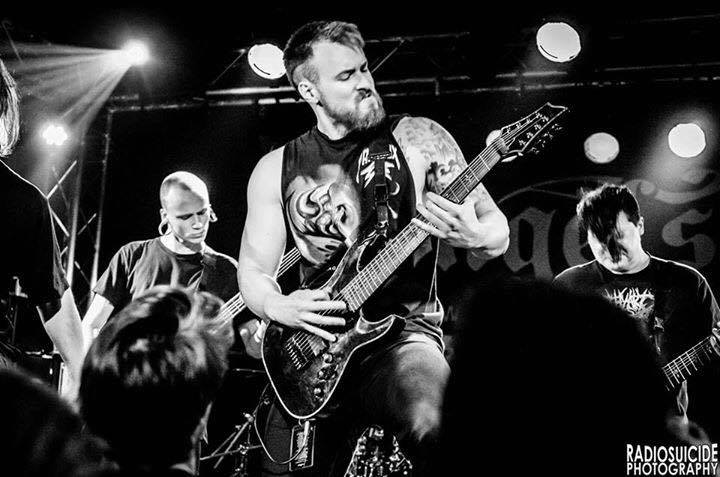 Fear of Fear
Be a wanker! Be creative!