It’s safe to say that Frankie’s Pizza by the Slice is Sydney’s hot spot for live music. Attracting the best live acts in the country, Frankie’s is also a hub for many celebrity drop in’s from Priscilla Presley to Slipknot. Jordan is the man who runs the entertainment and makes sure those beer kegs are kept full. We have a great chat about what makes Frankie’s tick, why the venue is successful in a widely publicised ‘weak’ Sydney music scene, his love of beer and how Frankie’s have been able to embrace the craft beer revolution.

This episode is highly recommended to anyone who appreciates or is involved in live music/entertainment. A lot of great perspectives to take away and hopefully people will be able to apply these in their own areas. This is also a great listen for anyone running their own business as there are some great points raised around creating experiences and ambience to ensure the success of an establishment.

I’ll leave you with these final words from Jordan – “We always stay to true to the original recipe of free entry, Rock & Roll music and no guestlists or VIP treatment. Everyone is priority. Losers like Jennifer Lopez will see the appeal and try to rent the joint for exclusive parties and shit like that but no matter what the dough, we never take the bait and so punter loyalty stays strong.”

Check out Frankie’s Pizza by the Slice via their website and Facebook.
Check out this live clip from Frankie’s second birthday which features their ‘World Famous House Band’ and also The Art, Dead City Ruins and Cosmic Psychos. A great insight as to what happens every Monday at the venue.
Community Run Petition – Keep Sydney Open
Check out Jordan’s band ‘The Art‘ and on Facebook.
Arlene’s Grocery in New York 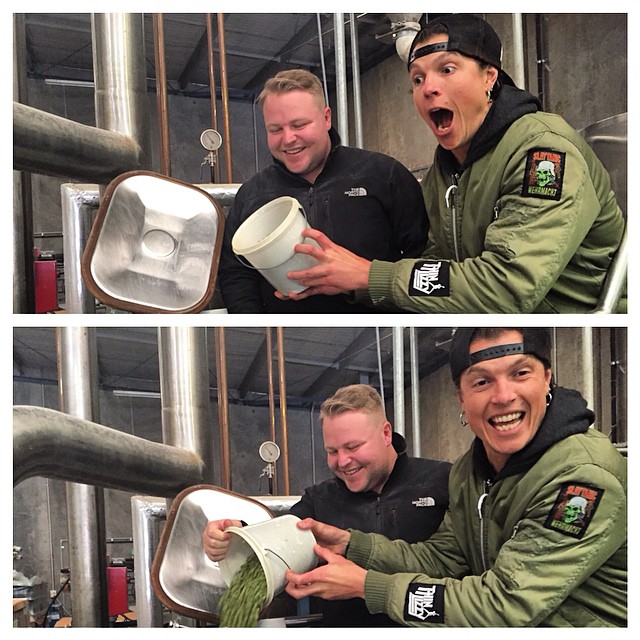 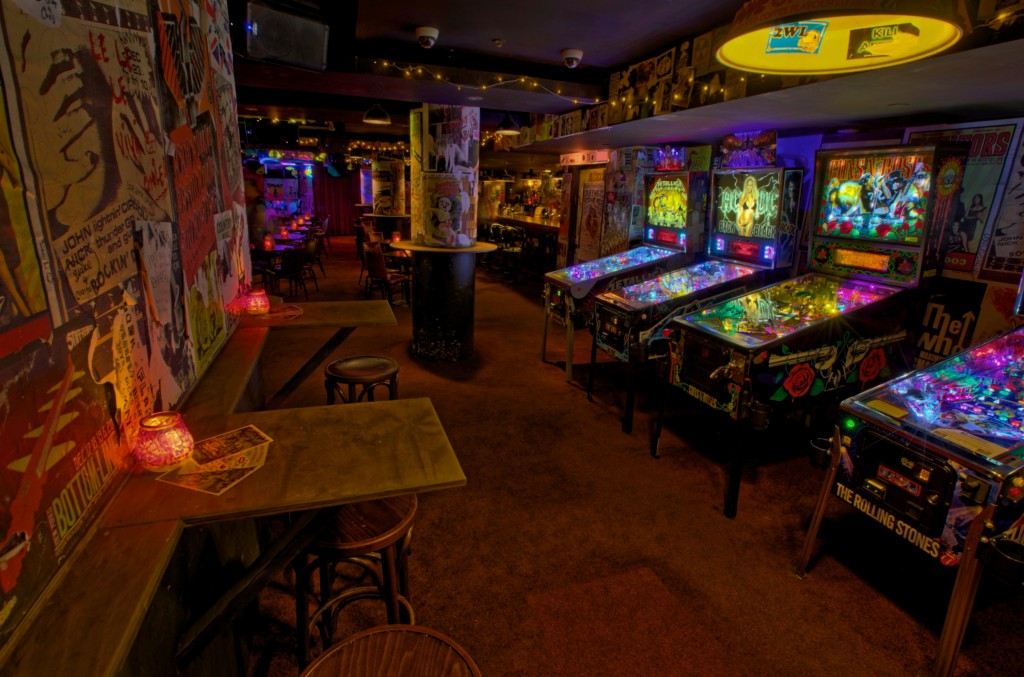 Be a wanker! Be creative!
Episode 33 – Josh Smith (Northlane)