The man needs no introduction, but I’m going to write one anyway. Best known for his work with the legendary Dio and Black Sabbath, Vinny is one of the greatest metal drummers to have slammed the stages over the past several decades.

I tried my best to approach this episode with a different perspective some slightly adjusted questions, however we still kicked into some classic Appice stories from years gone by. From an unexpected opportunity recording with John Lennon to being thrown in the deep end with Black Sabbath and a book full of notes on stage that fell victim to the skies above, it was surreal to hear Vinny reflect on it all.

From first seeing Vinny in the Hungry for Heaven video clip as teenager, I’ve been fascinated and in awe of his drumming for years in particular with Dio and Black Sabbath. To have an opportunity to chat with him for this podcast is something that I’ll look back with with glee for years to come.

The Appice Brothers ‘Drum Wars’ tour is hitting Australia in February and I will be playing bass in their band along with Mike Mills of Toehider fame on guitar and Chas West (Jason Bonham Band, Lynch Mob, Foreigner and Jake E Lee). Details on the shows and tickets can be found below.

What an amazing opportunity to share the stage with two drumming greats and to also have them on the podcast. If you want to hear the previous episode Carmine, click here. 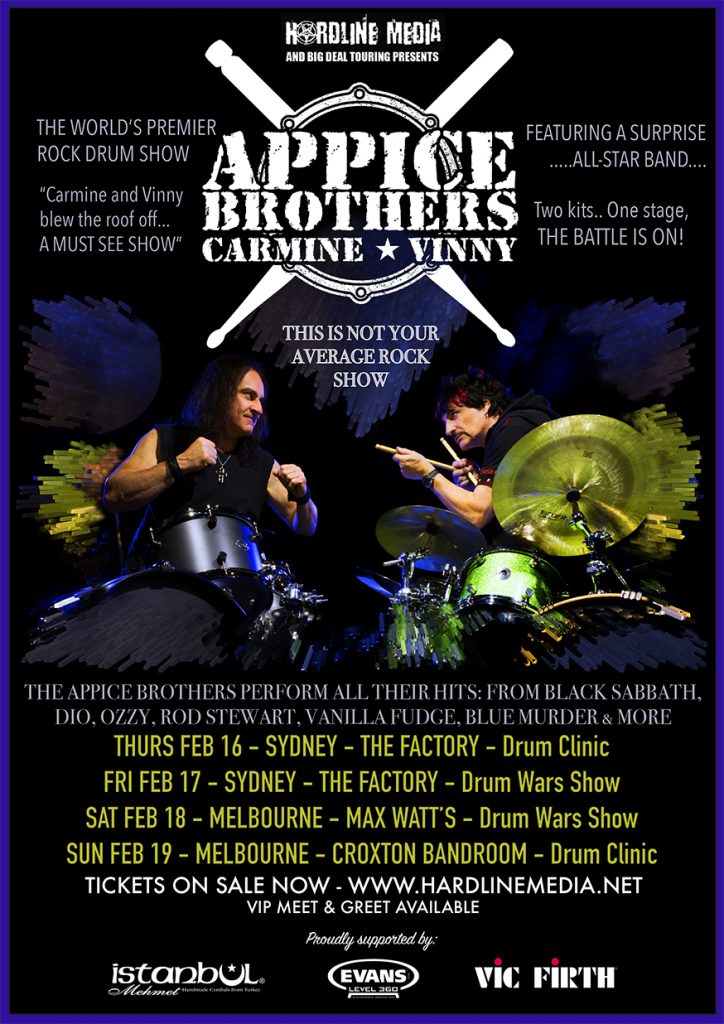 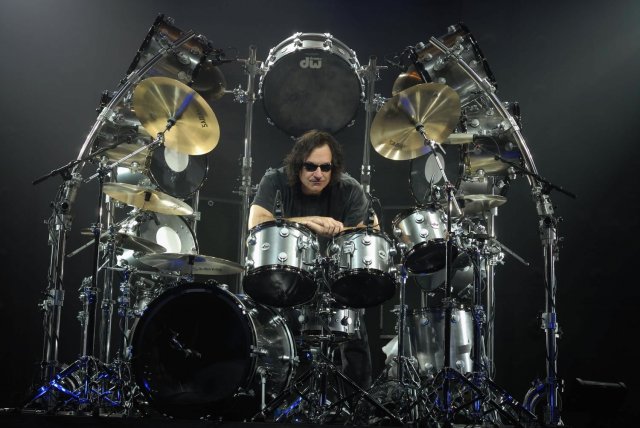 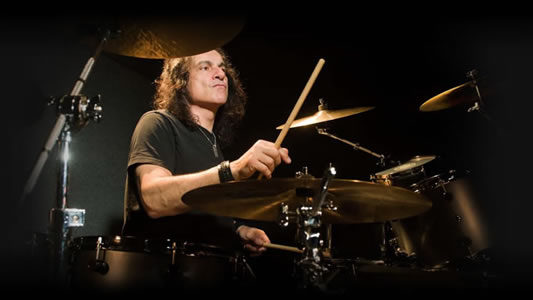 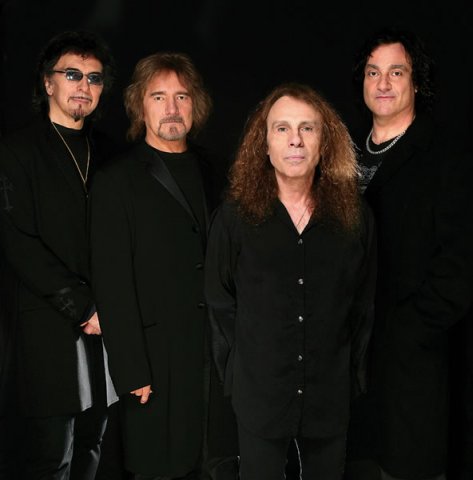 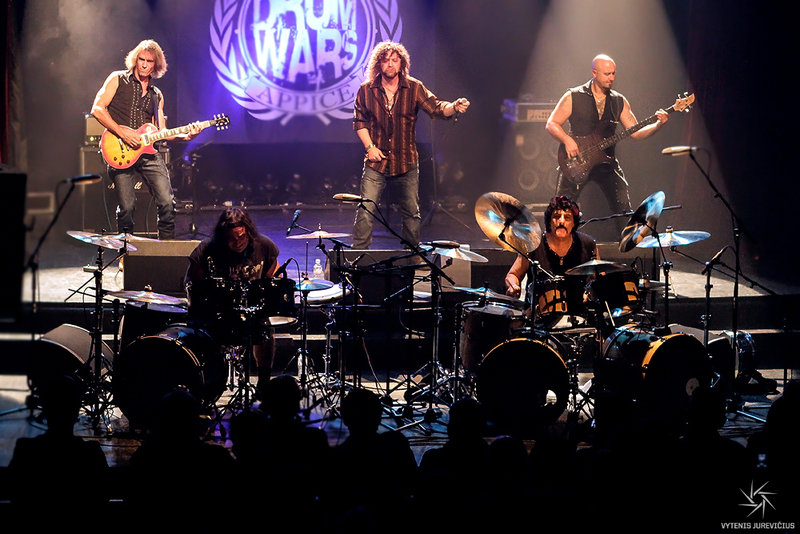