One of the most musically gifted gents that I know! Mike Mills has been lubricating ear drums for several years under the affectionately known name Toehider. He’s released a substantial number of EP’s and albums receiving high praise not only from a growing fan base here in Australia, but by many internationally.

Mike’s success with Toehider has led him to the ears of Arjen Lucassen of Ayreon fame which consequently has seen Mike appear on several Ayreon releases. Most recently including a new album in 2017 and even appeared on stage for the theatre performance of Ayreon’s The Theatre of Equation along with James LaBrie, Anneke Giersbergen and more.

In 2015, Mike released the critically acclaimed ‘Mainly Songs About Robots’ that featured the legendary Vinny Appice on drums of Dio and Black Sabbath fame (Vinny was on the podcast!). You can grab a copy of the EP here.

The planets recently aligned and we discovered that both Mike and I will be joining forces in February 2017 to play with Carmine and Vinny Appice for the Appice Brothers Drum Wars Australian tour. Mike and I previously played a Dio tribute set back in 2011 so it’s quite surreal to be getting together again to not only play some classic Dio tracks but to do it with Vinny and Carmine.

I stopped by Mike’s home whilst in Melbourne recently and we chatted all things Appice, our love of Dio, his work with Arjen Lucaseen and what the future holds for Toehider. Enjoy! 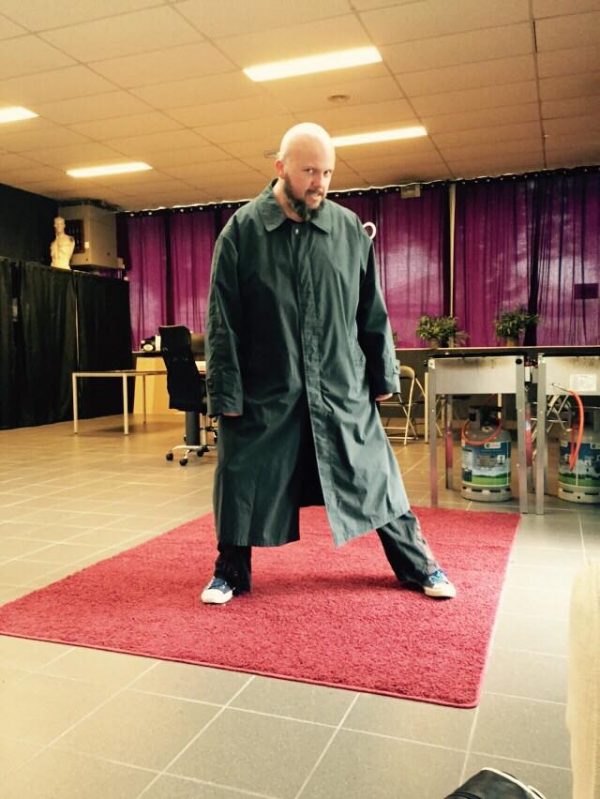 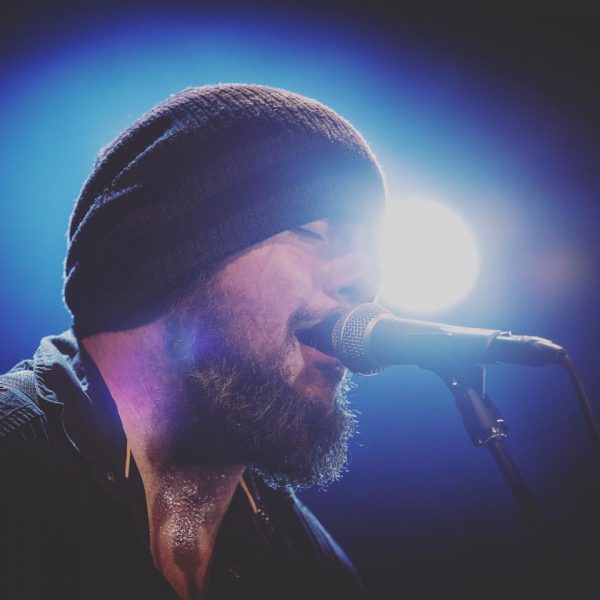 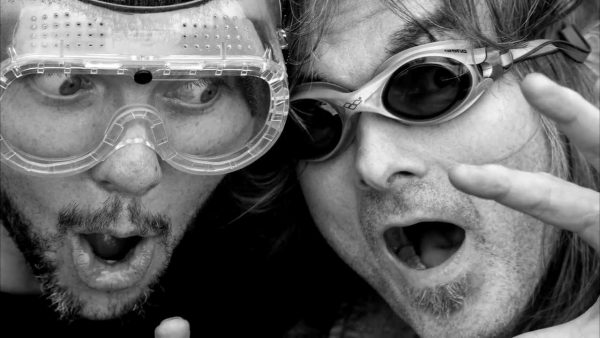 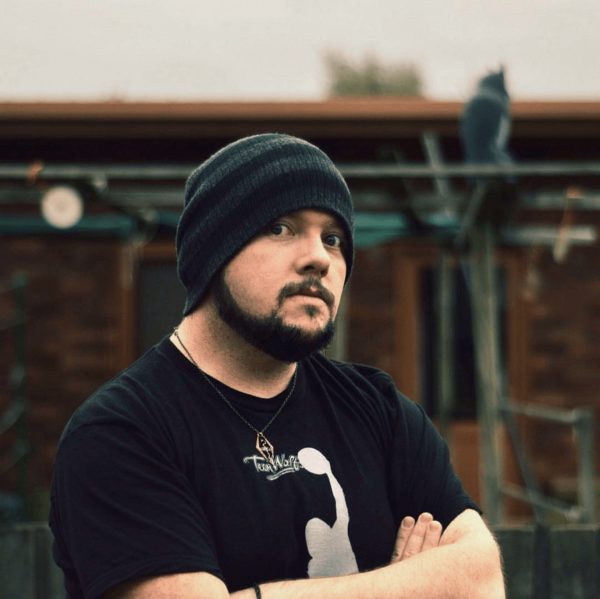