Old mate Jason is the front man of Adelaide’s Truth Corroded. One of my favourite Australian metal bands who LORD have been fortunate enough to not only play a number of shows together across the country, but also tour together in Japan back in 2009. Heaps of great memories!

Jason has been heavily involved in Adelaide’s heavy music scene for quite a number of years, being a main point of contact and promoter for many interstate and international bands who come through town. On top of that, Jason has been behind a number of metal festivals in the City of Churches, including the previous Against the Gain, and now The New Dead Festival and Heavy SA fest.

In episode 61 of The Andy Social Podcast, Jason and I get chatting about touring Asia, in particular the pioneering that Truth Corroded has done for many heavy Australian bands in countries such as Taiwan, Hong Kong China, Vietnam, Thailand and more. We also talk about upcoming Truth Corroded news, their label Truth Inc and future plans for The New Dead Festival and Heavy SA fest.

Lots of fun stories, some great insights for those musicians looking to venture into the Asian market and much more.

Support Jason and Truth Corroded by visiting the links in the show notes and grabbing some music/merch if you dig the music! 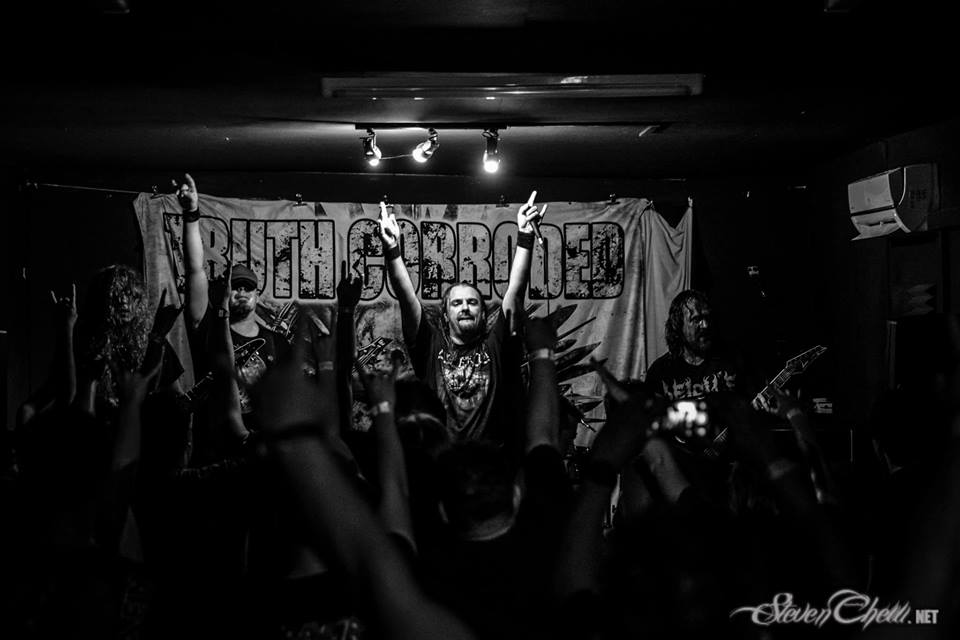 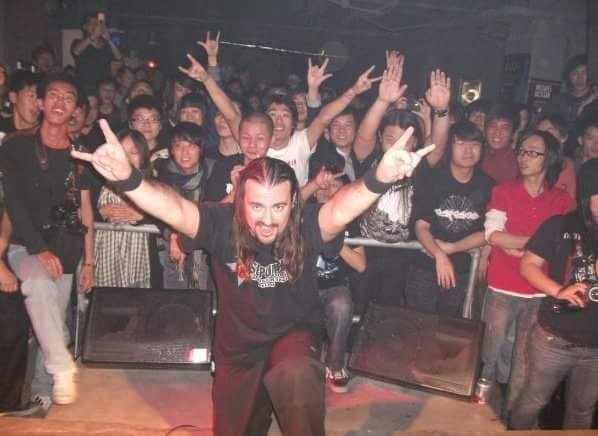 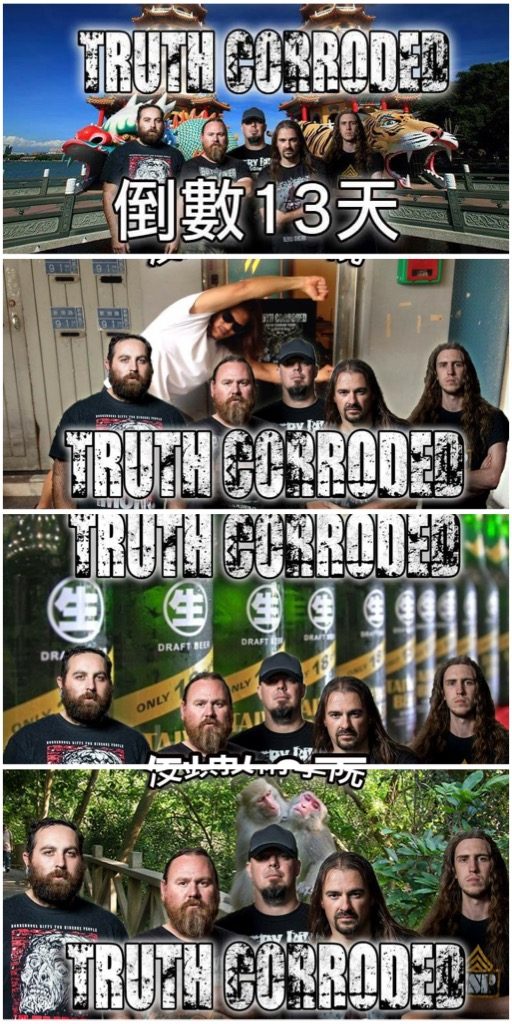