Tony Barber. Yes, that is correct. The Gold Logie winning Australian television personality, Tony is seen as a cultural icon for many Australian’s growing up over the last several decades.

Best known for the host of iconic game shows such as Sale of the Century (the first country to air it!), Great Temptation and Family Feud, Tony has graced millions of family lounge rooms across the country.

In addition to his television work, Tony spent a number of years as a singer/on stage performer as well as a radio host on several stations throughout his career. The versatility that he has ensured his longevity over 5 decades.

This was something special for me. A conversation that I’ve been looking to do for over 12 months and finally made it happen. Tony and I talk about his origins of migrating from Northern England to Perth in the late 40s, struggles that other migrants faced at the time. We touched on the skills and qualities that he developed in his formative years and how he had to stay flexible as his work environments changed throughout the years. We also reflected on the wonders of social media, writing and giving back.

I know I always say it, but easily one of the best conversations I’ve had. This podcasting stuff is fun.

A bit of wiki history on Tony Barber.
Official website coming in 2017 (I’ll add it when it goes up!) 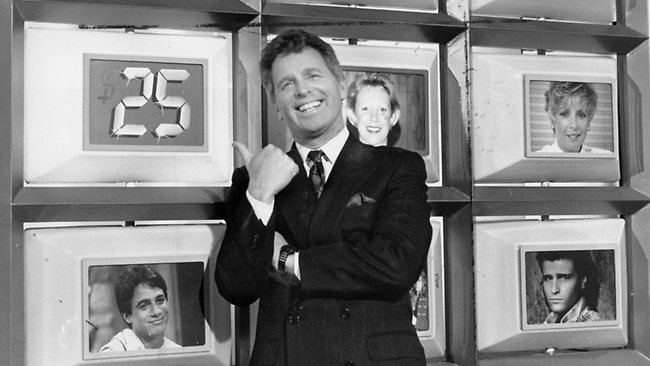 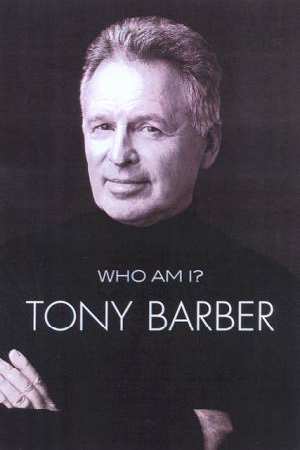