It’s Monday afternoon in Sydney. You’ve just finished your first day of work for the week and you’re already over it! You’re fantasising about the weekend. Beers and live music… mmm yes, but it seems like a lifetime away.

Luckily you don’t have to wait until Friday to get your fix!

Joel McDonald and his Frankie’s World Famous House Band have been playing at Frankie’s Pizza by the Slice every Monday night for several years now and have become one of Sydney’s best live bands. Not only can they pull a crowd on a Monday night (almost impossible anywhere else in this city!), but they are a magnet for some of the world’s greatest rock musicians who often stop in and get up on stage to jam with Joel and his band. These guys have a reputation!

Joel has been in the Sydney live music scene for over a decade, not only doing the Frankie’s gig but performing with some of Australia’s legends of rock across the country. Joel’s currently playing with Angry Anderson and Rose Tattoo supporting Guns n Roses on their 2017 Australian tour. Not bad hey?

Joel and I talk about his approach to networking in the music world, his dedication and love for playing as well as some of those ‘pinch yourself’ moments that he’s had with some of the world’s best musicians.

If you enjoy this one, make sure you drop by Frankie’s on a Monday night (or yell out from the crowd at some stadium he’s playing in) and say hi!

Check out Frankie’s World Famous House Band on Monday nights at Frankie’s Pizza in Sydney!
Listen to my other podcast with Joel’s brother Jordan McDonald here. 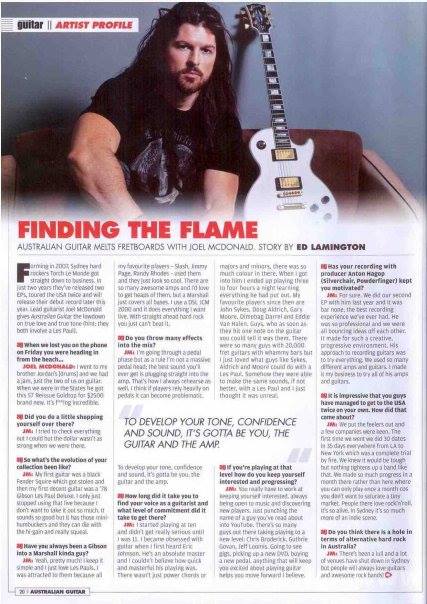 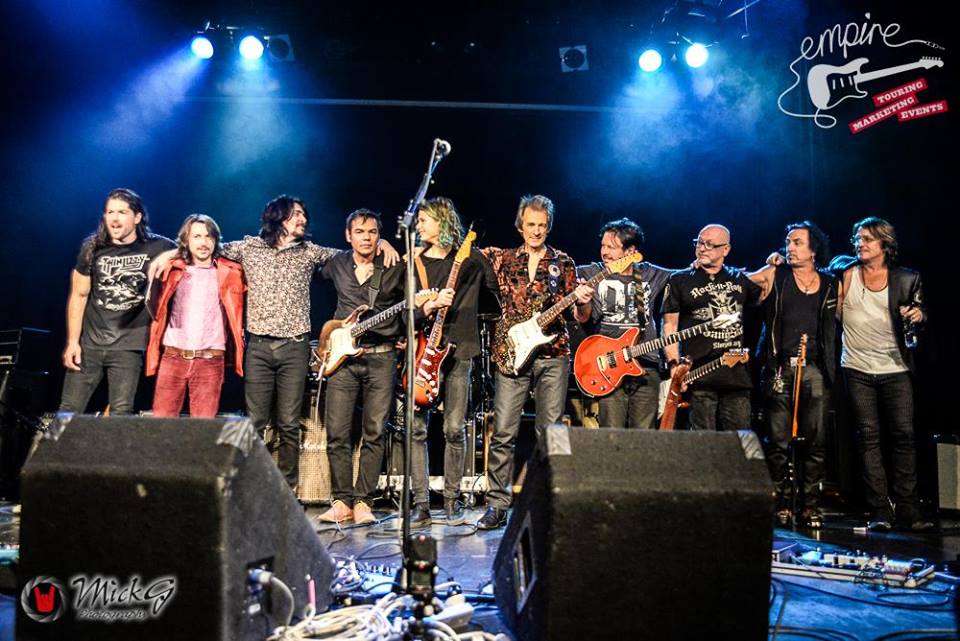 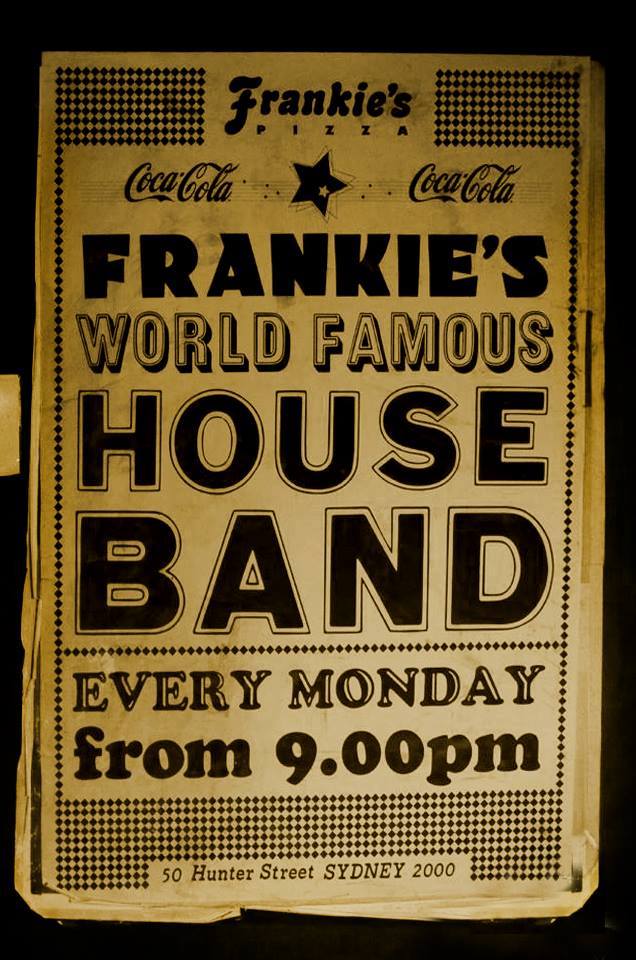 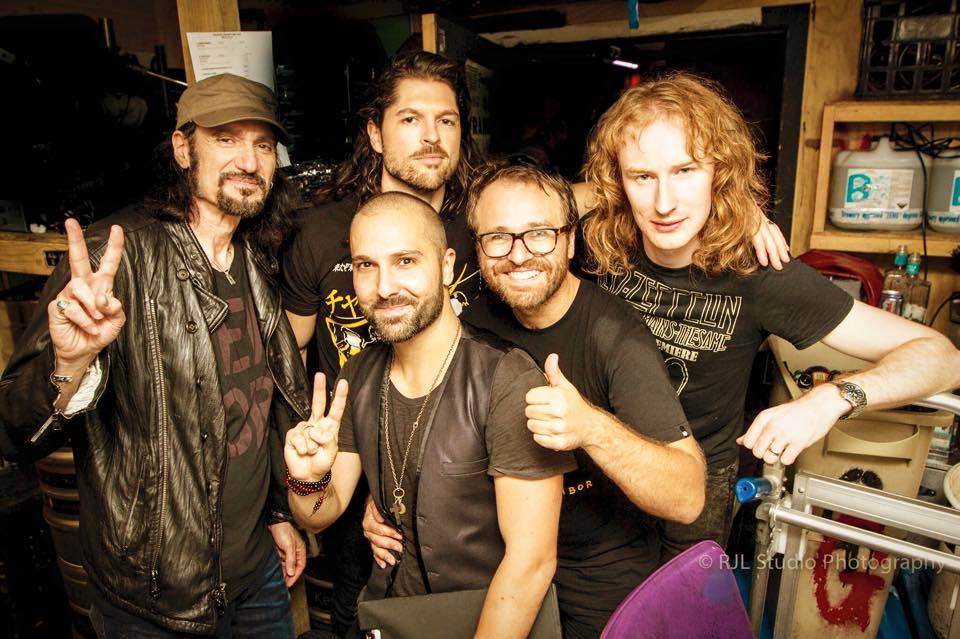