Growing up in the 90s, Basketball was a big part of my life. Of course, the NBA was always the holy grail when it came to the sport, however in Australia the NBL was dominating and the Adelaide 36ers were a team to be feared by many.

I remember growing up with a real fascination for the Adelaide 36ers. The legacy of the team, their vocal home crowd and amazing players such as Darryl Pearce, Brett Maher, Al Green, Mark Davis and many more. It was a team that was constantly feared. Even in 2017, the retains its dominance and is consistently one of the stronger teams in the National Basketball League.

When it came time to look at podcast guests on my recent trip to Adelaide, I knew I had to approach the 36ers and instead of the obvious choice of speaking with one of the current players, I decided to instead speak to current CEO, Guy Hedderwick.

Guy has been CEO of the Adelaide 36ers, Adelaide Lightning and Titanium Security Arena since 2013. Guy has a long history in sports and venue management, not only here in Australia but also South Africa.

We sat down for a very quick chat about his role in the organisation, his background and earlier beginnings as well as some of his driving motivators behind the business.

Find Guy on Twitter and LinkedIn.
Check out Guy’s articles via the International Association of Venue Managers including Life Lessons on Leadership and Who Motivates the Motivator. 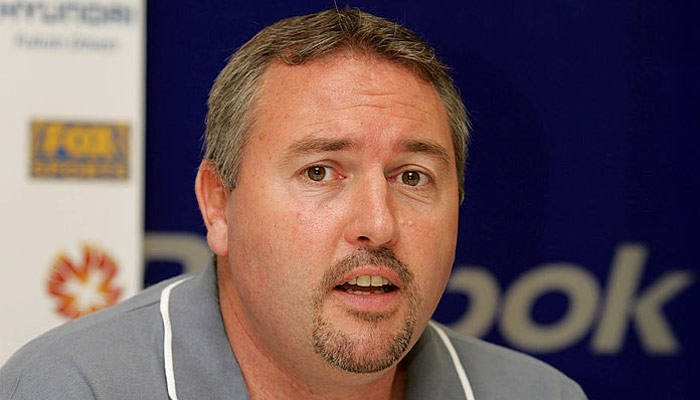 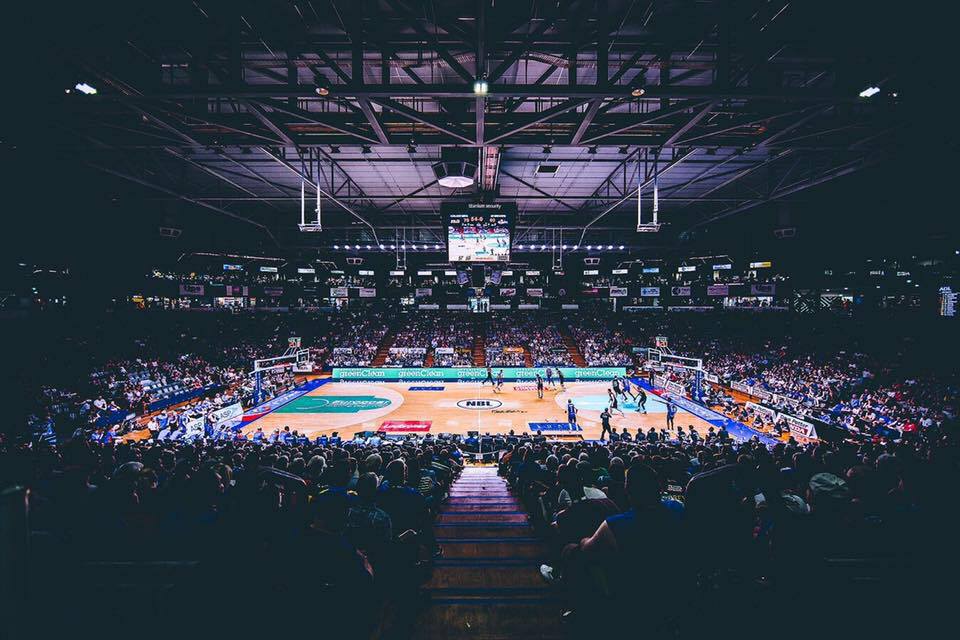