An actor, comedy performer, writer and director, Marko Mustac is someone that I would class as a true ‘jack of all trades’.

New to Impro Comedy? Some of Marko’s shows include Impro Bzerko, Royal Rumble, Three Radicals, Pulp, Scenes From Communal Living, Oddfellows, as well as a series of Shakespearian-style comedies: Hamlet Improvised, The Unspeakable Mockbeth, Bard to the Bone & the Post-Haste Histories.

Marko has also had many years experience in television as a performer, writer & warm-up comedian. He is also a published writer and corporate video writer and director.

Got all that? Good!

Marko and I sat down over coffee at Bar Italia in Leichhardt, Sydney to talk about his freelance lifestyle, jack of all trade mentality, his more introvert beginnings (surprising to me!) and his willingness to get out his comfort zone and take on unexpected opportunities.

Find Marko on Linkedin here.
Grab tickets to see Marko star in a comedy version of Romeo and Juliet at the Sydney Comedy Festival here. 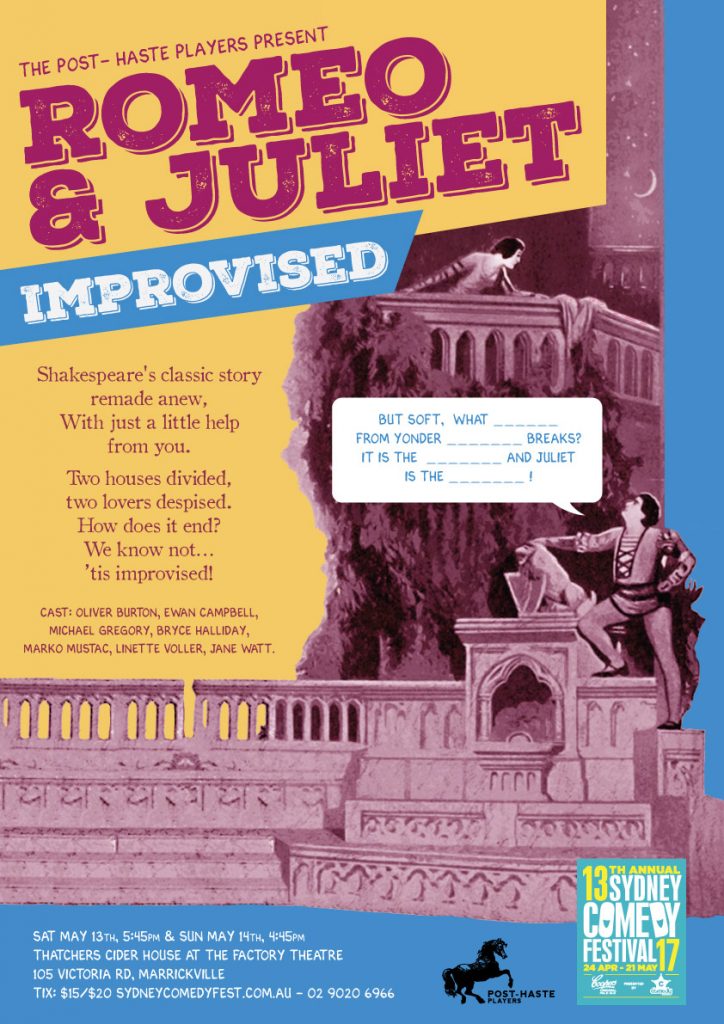 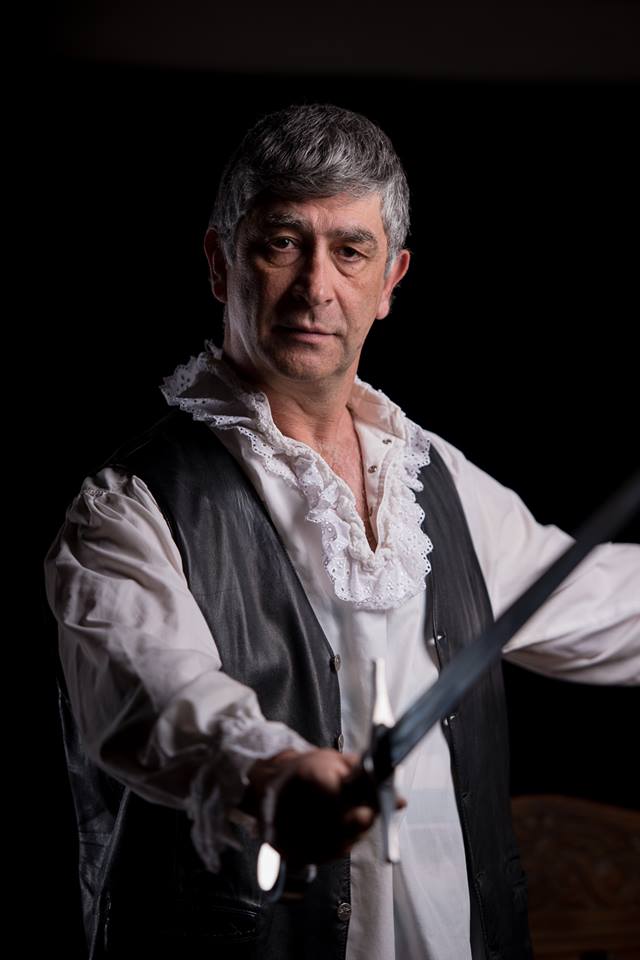 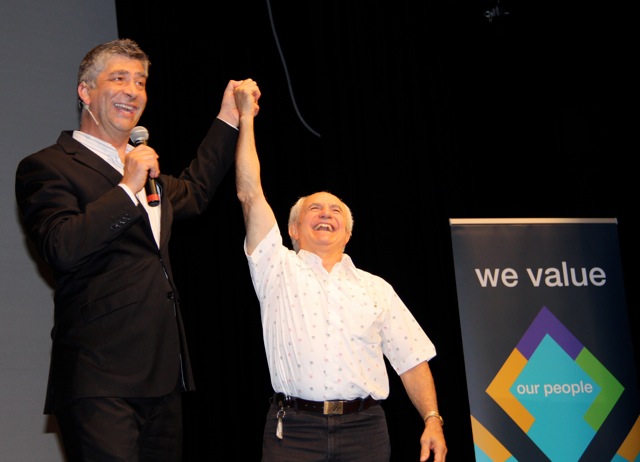