David Gertler is the Founder and brains behind The Australian Podcast awards. The awards held it’s inaugural event in Sydney, 1 April 2017. David has spent the last 1 to 2 years creating the concept and building a model that not only celebrates the amazing work that Australian Podcaster’s do, but also to help push the platform long term in this country.

I caught up with David at his home in Sydney to reflect on the debut night of the podcast awards, how the concept came together, our mutual admiration for Australian Podcasts and his takeaways for 2018 and beyond.

Having attended the awards this year myself, it was great to get David’s thoughts on how it went and his hopes for the podcast platform and Cast Away long term.

If you’re an Aussie Podcaster, be sure to head to the Cast Away official website and register your show for the next awards.

I hope to see you all at the awards for some beers next year! 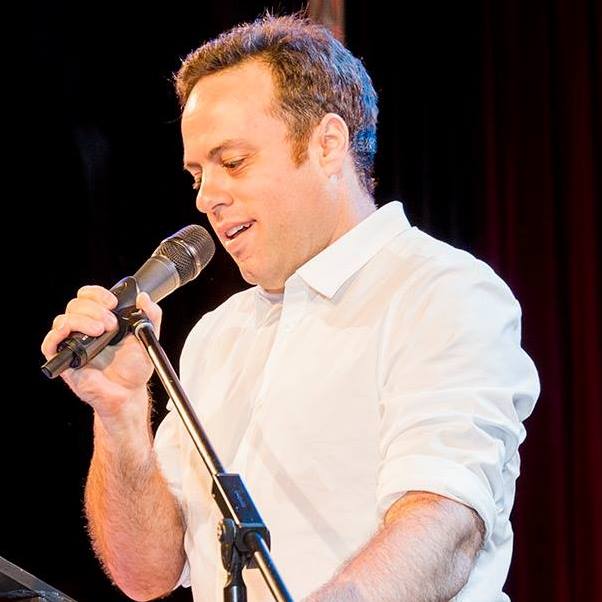 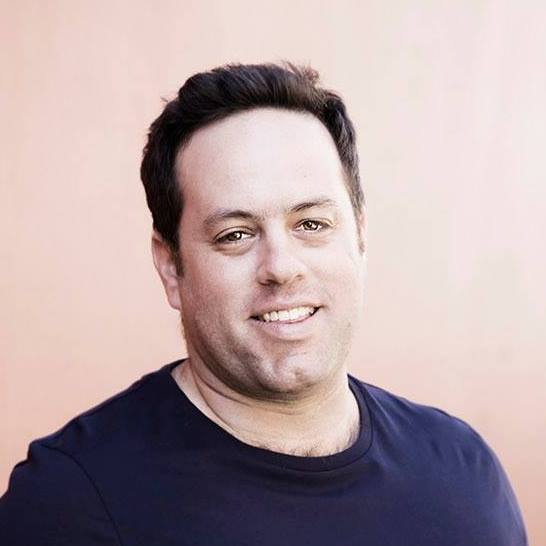 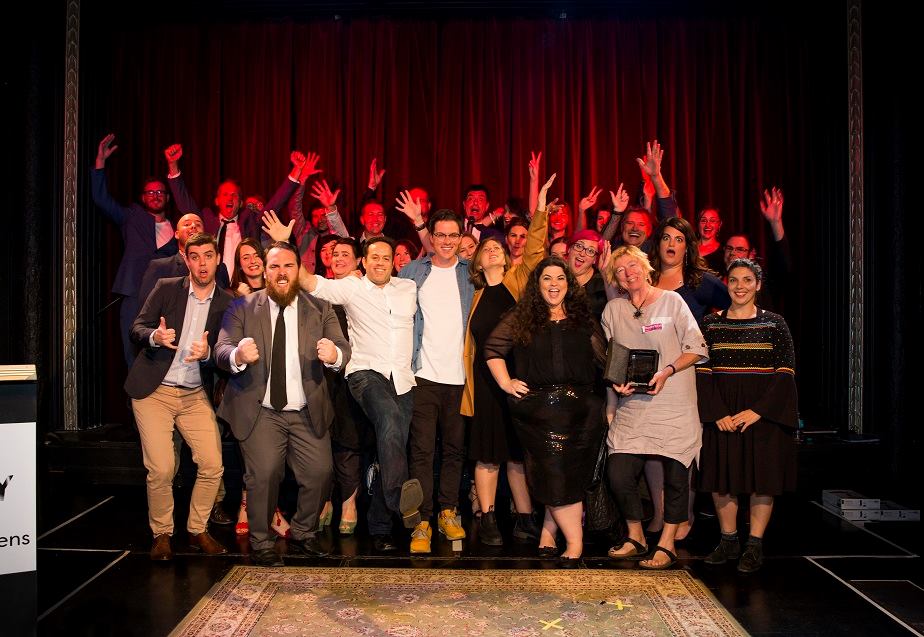