Arguably one of Australia’s greatest extreme drummers, Louis Rando (Depravity, The Furor and Impiety) has been a part of the metal scene in Australia and South East Asia for well over two decades. Well known not only for being the drummer and vocalist of The Furor, Louis has also become a highly sort after session musician for countless bands . Check out a list of some of them, HERE.

Louis and I recently caught up after playing together at the Hammersonic Festival in Jakarta Indonesia to chat metal, touring and playing drums. We also touched on his early beginnings discovering Morbid Angel, as well as the various opportunities to work with international bands such as Dubai’s Nervecell and Singapore’s Impiety, who Louis is now a permanent member of.

Louis lives and breathes music, doing whatever it takes to continue playing as often as possible, including branching into drum teaching. Be sure to hit him up if you want some lessons.

I’ve included some cool videos below of Louis drumming in the studio, on tour with Impiety as well as a some fan footage of Depravity playing at the Hammersonic Festival in 2017. Check out his YouTube channel for more videos and be sure to share them around to anyone into extreme metal and drumming.

Support Luis by supporting the band he’s a part of. 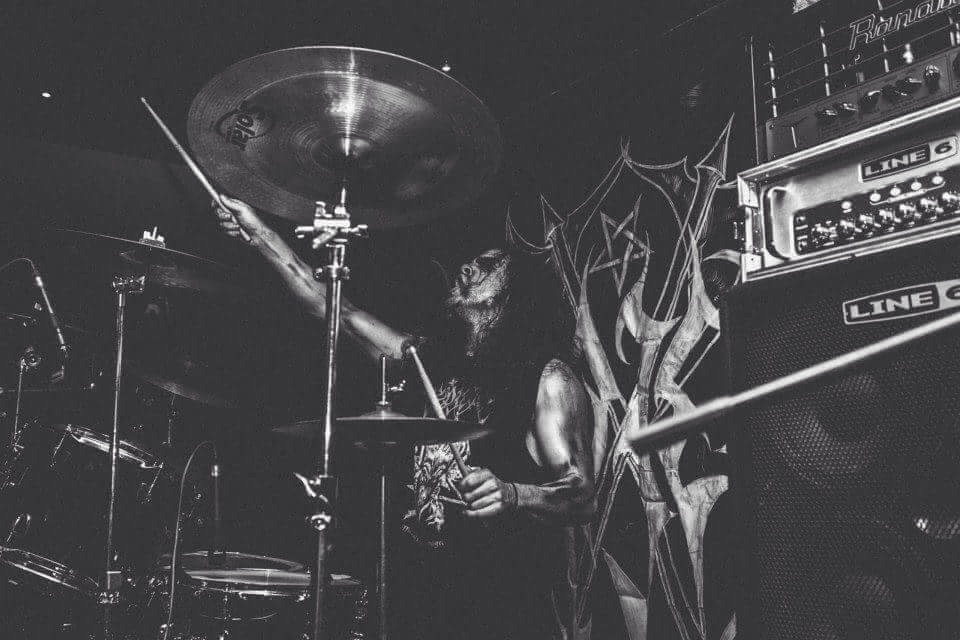 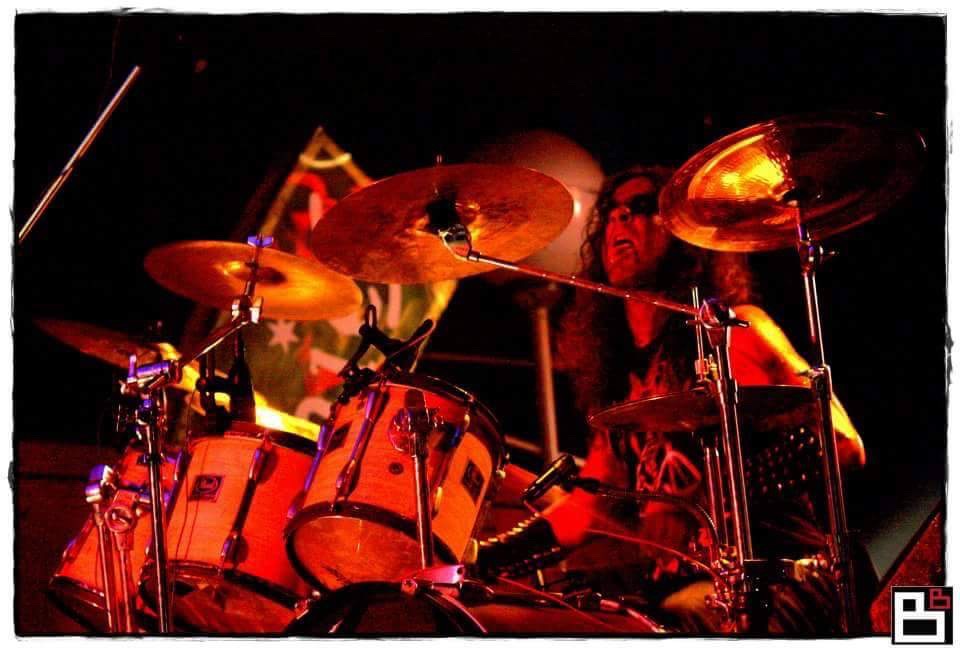