“Out on the back streets! I hear a heart beat! We’re gonna rock America!”

This episode is a recap of my recent whirlwind trip of the US of A! The trip itself had a specific purpose which I have previously written about here. I’ve tried to keep this as summarised as possible, however as always I do find myself on multiple occasions going off on tangents and repeating myself along the way!

Regardless, I hope you still find it interesting and that you’ll share your own thoughts and experiences, whether tat be travelling in the US, promoting your band/business abroad (or in general!), networking and anything else that you may have taken from the podcast. Enjoy! 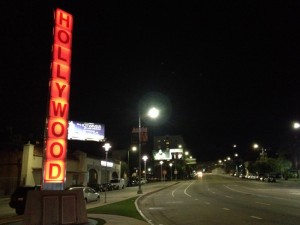 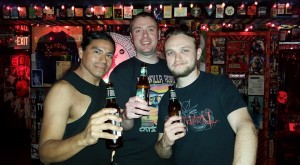 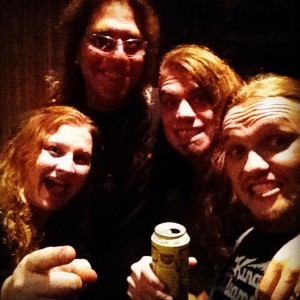