Lochlan Watt is the host of Triple J’s The Racket. Australia’s most well known metal radio show which airs every Tuesday night from 10pm. His street cred has come from a long involvement in the Australia heavy music scene over the past decade, not limited to running his own label as well as fronting a number of bands from his early days with Western Decay to Nuclear Summer, Colossvs and even a brief stint with Thy Art is Murder on tours through North America and Europe.

I caught up with Lochlan at The Edinburgh Castle Hotel in Brunswick, Melbourne for a couple of pints and to talk poo stories, eating photos of Jason Segel, our recent trip to Indonesia for the Hammersonic Festival, hosting a national metal radio show and heaps more. 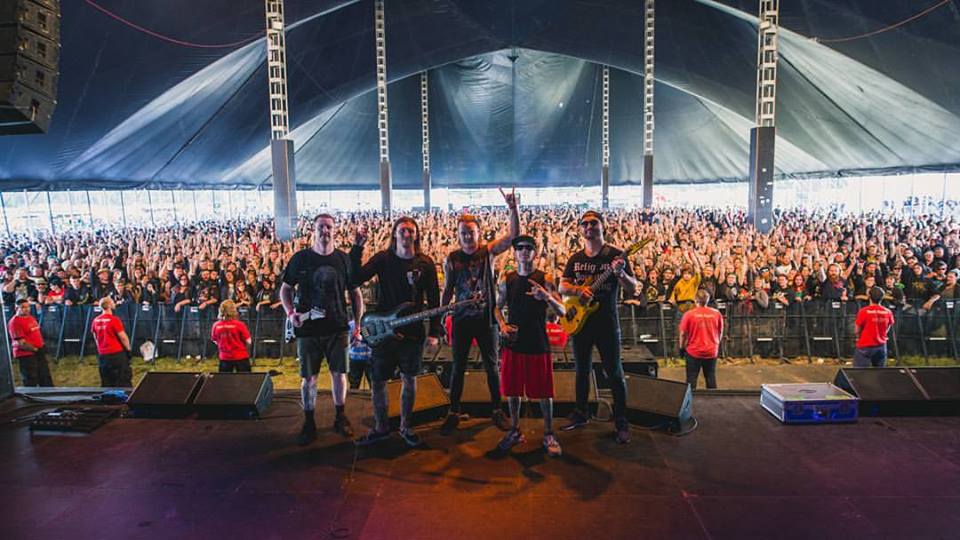 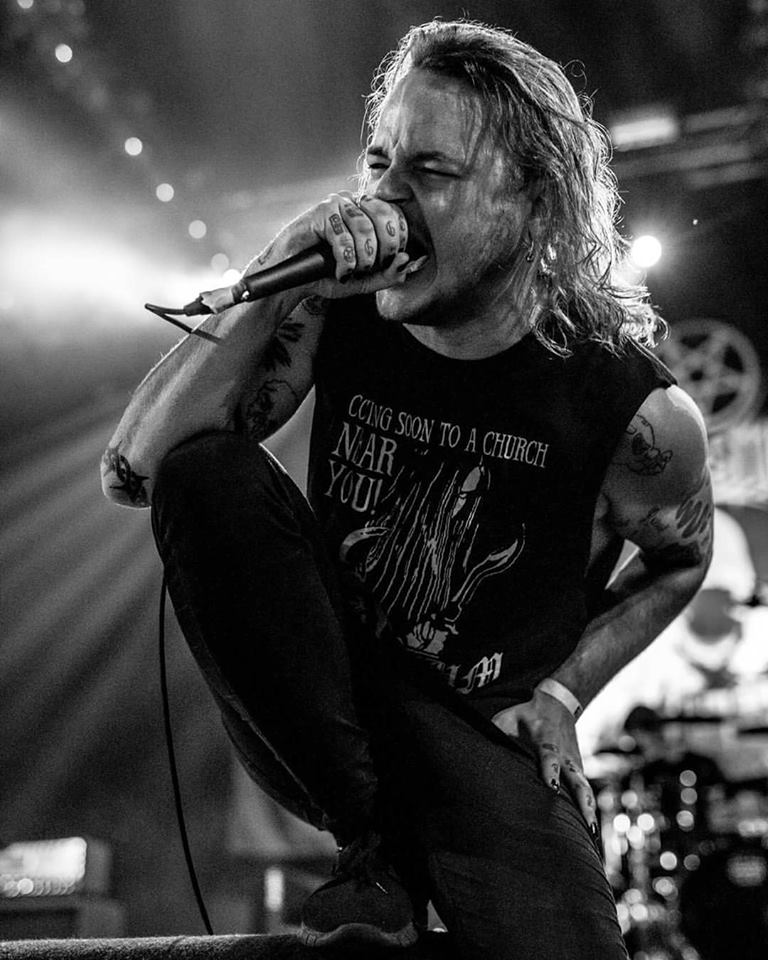