Known by most as Salty, Andrew Saltmarsh is a well known Australian illustrator and the visual artistic mastermind behind Melbourne band Toehider.

Remember my episode with Mike Mills? Check it out HERE.

In addition to his own personal work and involvement with Toehider, Salty has produced work for names such as Jordan Rudess of Dream Theater, co-project with Ayreon, Osher Gunsberg’s podcast and many more.

Salty is also a co-host of the Australian Podcast titled The Hypothetical Institute, all about wackjob conspiracy nuts and theories. I’ve just recently begun listening to it and I’m obsessed! You can check it out on iTunes and links below.

I recently dropped in to Salty’s place in Melbourne for a quick catch up to talk changes in our taste of music, how Toehider came to be, finding motivation and drive to take our passions to the next level, crazy conspiracy theories and the people who push them and heaps more. Salty has been a great friend for over a decade so not only was this an awesome episode for the podcast, but a great catch up! 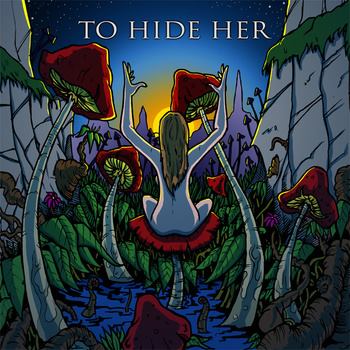 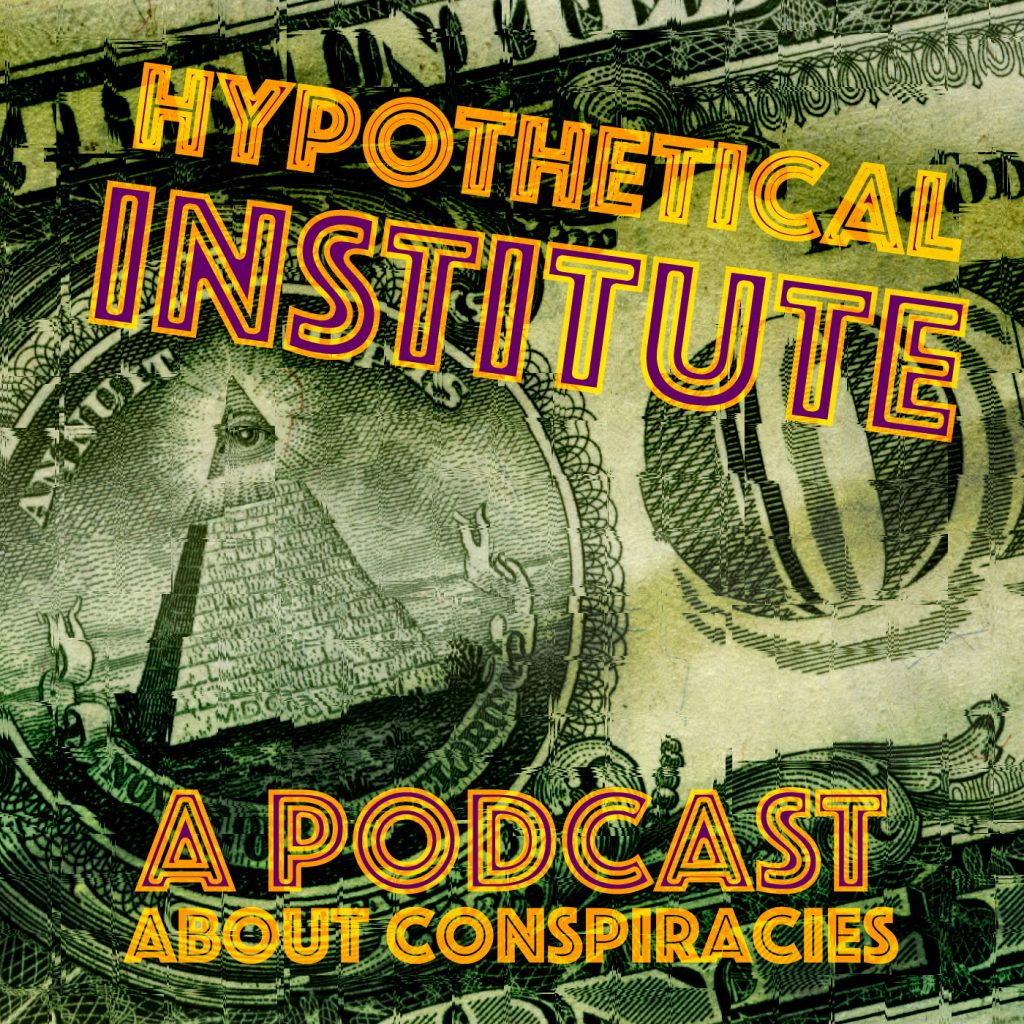