You’ve probably heard Wilko’s voice without even realising it. Being the voice of Channel TEN for several years, Neil Wilcock has graced the ears of millions of Australian’s through high rated television programs such as The Bachelor & Bachelorette, Masterchef, Survivor Australia and many more.

His repertoire also includes voice work for The Disney Channel, Foxtel, and Go! as well as a decade plus of professional radio hosting including Triple M, Sea FM and Star FM.

Most recently, Wilko landed the co-host gig for Canberra’s Mix 106.3 FM’s morning program ‘The Kristen & Wilko Show’, where he delivers entertainment and news each week to thousands of listeners not only in Canberra and the surrounding regions, but also to a global audience who tune in digitally.

I caught up with Wilko at the studios in Canberra to see how he is settling into the new job, his first impressions of being a local in Canberra and we also dive into his early beginnings in radio including landing his first professional gig in Alice Springs at the age of 17! What a hustler!

For those that are interested in a career in radio, podcasting or voice work, you should get a real kick out of this episode. In addition, Wilko is freaking hilarious and I recommend you all to follow his work! 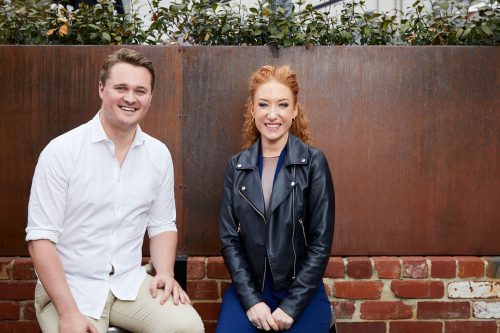 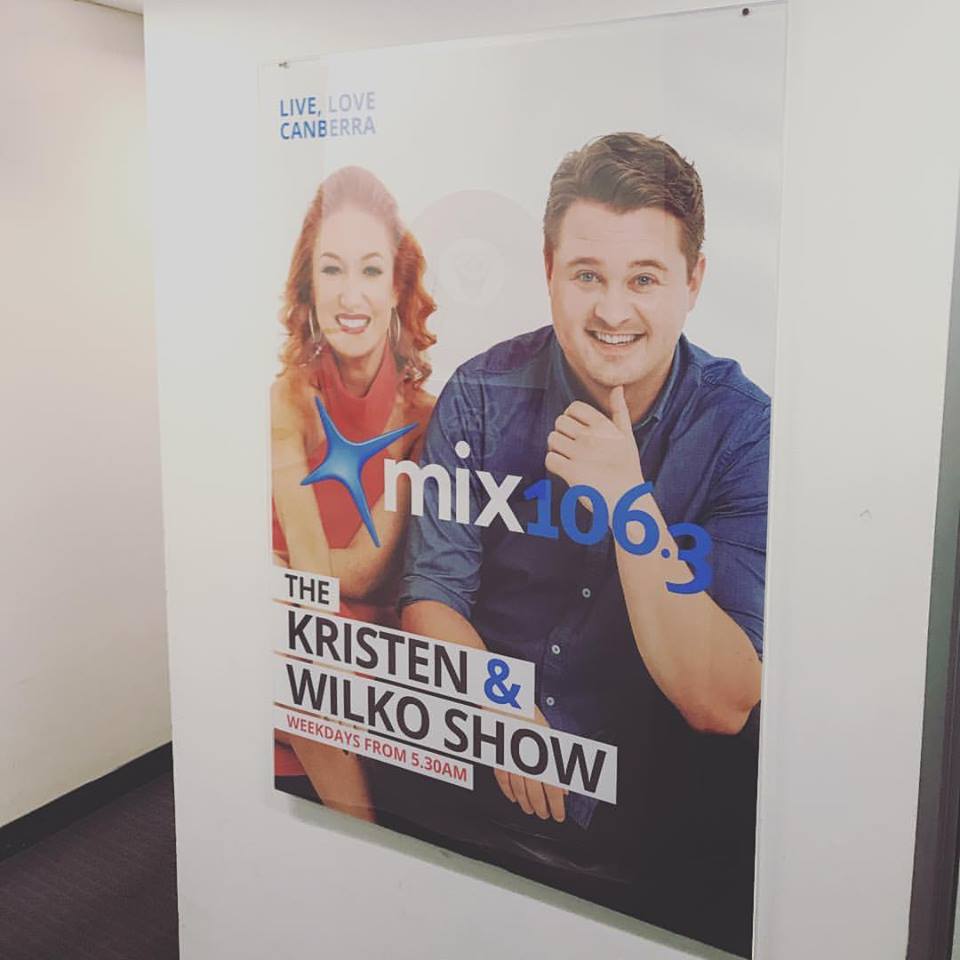 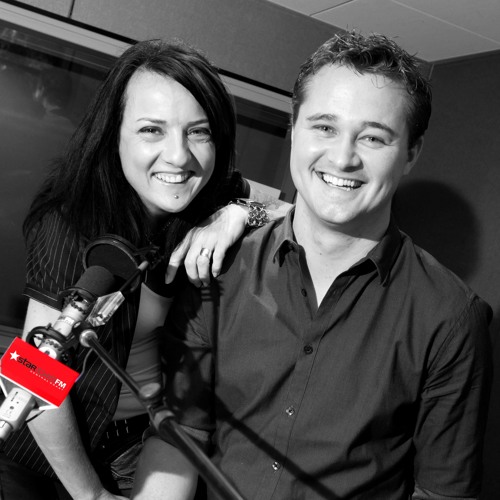