As much as he would hate for me to say it, Adam Agius is a bit of a legend in the Australian metal scene. He started one the country’s greatest metal bands Alchemist, was part of the now historic Metal for the Brain, and also kick started The Levitation Hex with Mark Palfreyman from Melbourne’s Alarum.

Since Alchemist ending in 2010, Adam has taken a real focus with The Levitation Hex, embracing the DIY approach of recording and touring. They have taken advantage of the band being split between Canberra and Melbourne by working to their own terms and schedule. As a result the band has found success not only in Australia but also internationally.

I caught up with Adam at Debacle in Canberra for a couple of Czech beers and some great conversation. We covered the beginnings of The Levitation Hex, how different the band is as well as the industry since his days in Alchemist, his love of brewing beer, and his desire to steer away from negativity in metal.

Adam’s outlook on life is fantastic and is one of those guys who is completely dedicated to his love of music and enjoying that fulfilment. If you’re a musician who’s felt discouraged, this should help you rediscover your avidity to your craft. 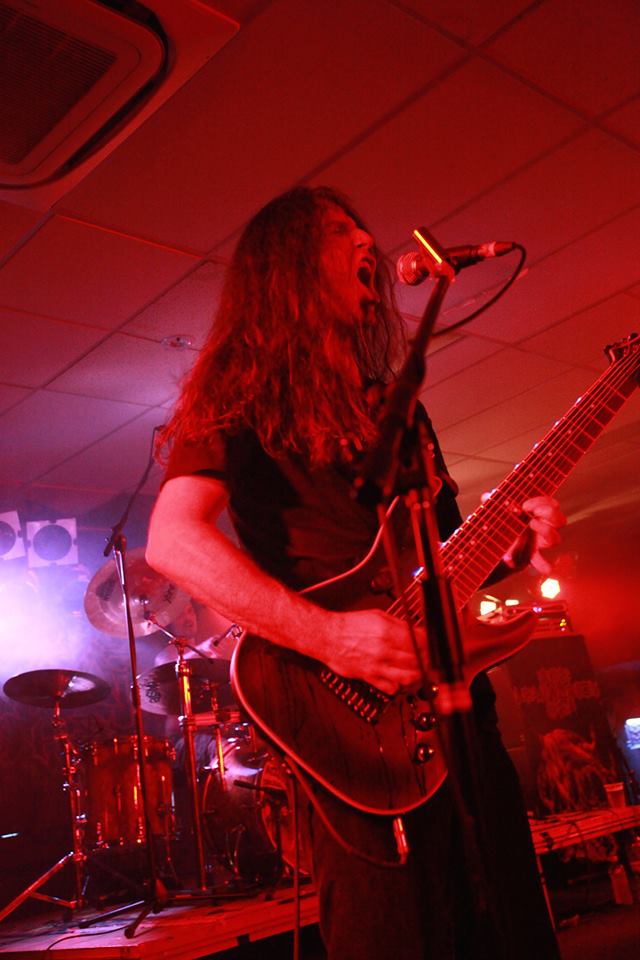 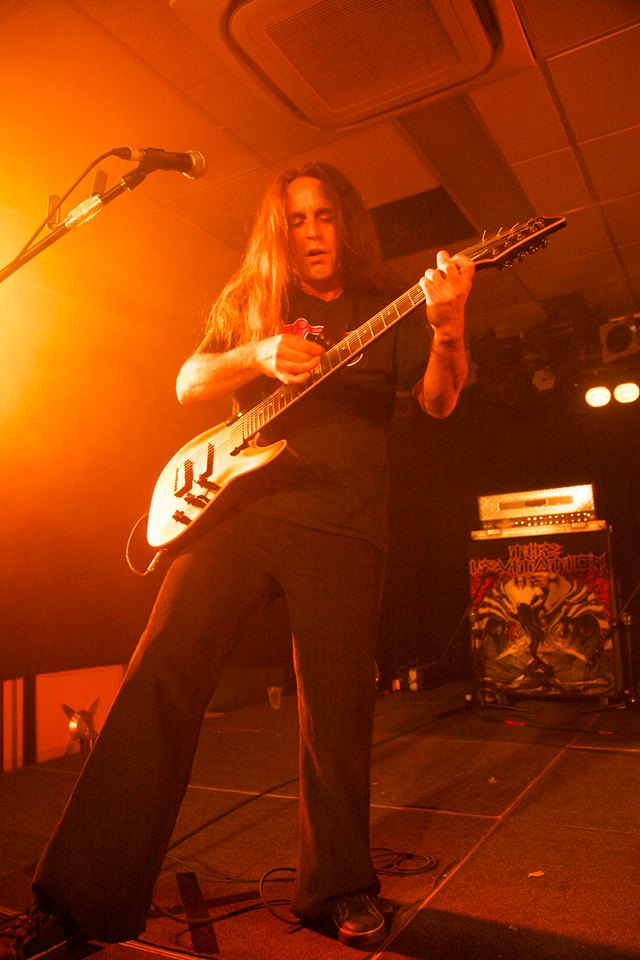