The Metalhead Chef! If you’ve ever been to a metal gig in Sydney, Canberra or anywhere in between, no doubt you will have seen Mark Fitzsimmons banging his head, holding a beer with a big smile on his face. Mark is known by many as a loyal music fan who travels back and forth from our nation’s capital to attend shows and support metal bands from across the country and internationally. He is a die hard.

What a lot of people may not know about Mark however is his long standing career as a Chef. Mark’s passion for food and culinary revivals that of his love for music. Mark is currently the Executive Head Chef at the Australian Institute of Sport where he manages the nutritional requirements of Australian athletes who both live at or attend the institute. Mark manages the meals of up to 1,800 people per day! In addition to this, Mark travels internationally with Australian teams to ensure their nutrition is maintained to the highest of standards.

Mark and I caught up at the Civic Pub in downtown Canberra for a couple of beers and to chat about his earlier beginnings, growing up in Goulburn, moving to Sydney and later Canberra. We talk about metal (of course!), his work as a Chef and heaps more. Mark is one of the nicest guys out there and it was a pleasure to be able to sit back and learn more about him.

Reach out to Mark on Facebook | LinkedIn |
Checkout a rare gig of Downtime in the 90s (Mark not featured) – HERE.
The Australian Institute of Sport 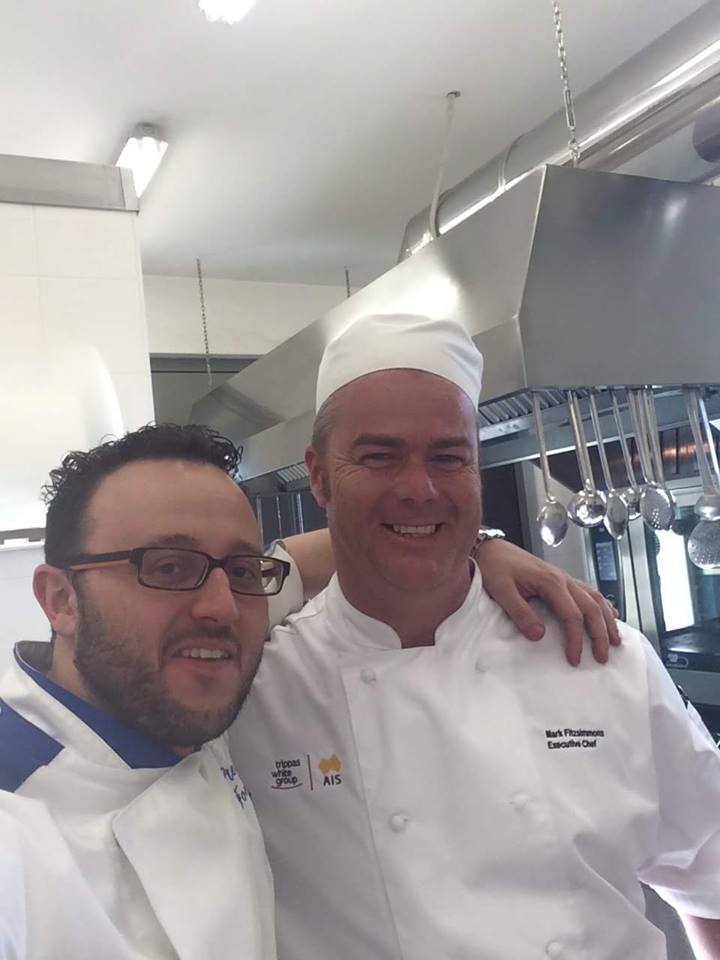 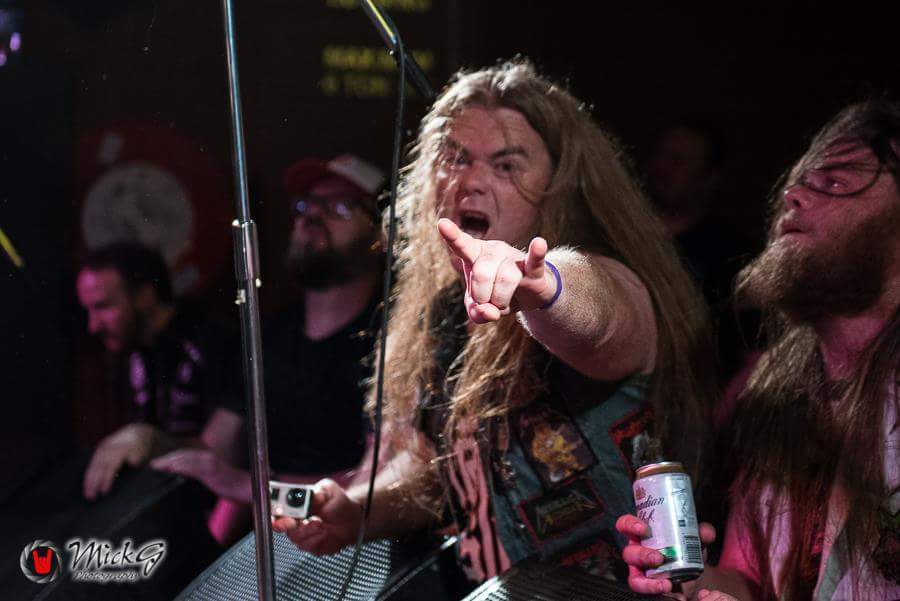 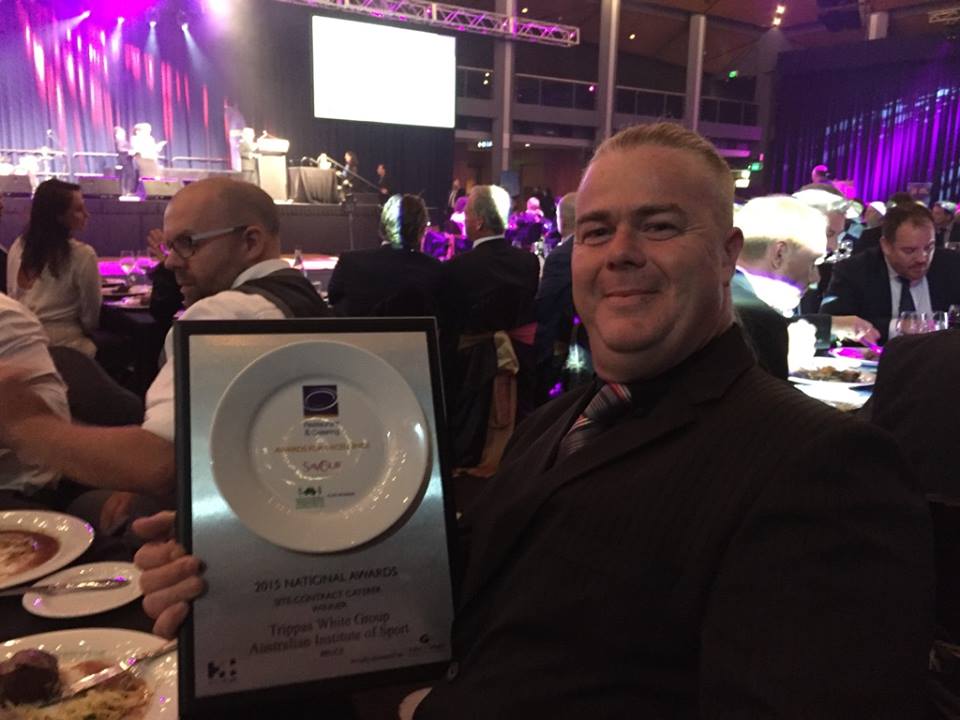