When it comes to Australian sporting legends, Leroy Loggins is a name that should always be in conversation. Gracing the hardwood in the National Basketball League (NBL) from 1981 to 2001, Leroy has a long list of accolades earning the respect from fans who hold him in the highest regard as one of the leagues true greats.

I mean, check out these career highlights!

Growing up in the rough side of Baltimore (think HBO’s The Wire! – Leroy confirms!), Leroy had to keep his head above water to avoid the violence and poverty in his area. It was only through basketball that he was able to find a way out and eventually jump off a plane in Sydney wondering how on earth he got there.

To this day, Leroy’s past weighs heavy on him but he uses it as fuel to help others, in particular the Australian indigenous community where the Leroy Loggins Foundation provides an outlet for some of our most disadvantaged Australians. Leroy’s helped many over the years and it continues to be a mission that brings him fulfilment by giving back to others.

Leroy and I sat down to talk about his career in Australia, college basketball, growing up in Baltimore and the ongoing challenges that he had to face in order to get where he is today.

I’m really excited to see what’s next for Leroy. The work he has done through his foundation is thankless and I hope that he is able to continue to help and inspire more and more people through his story. 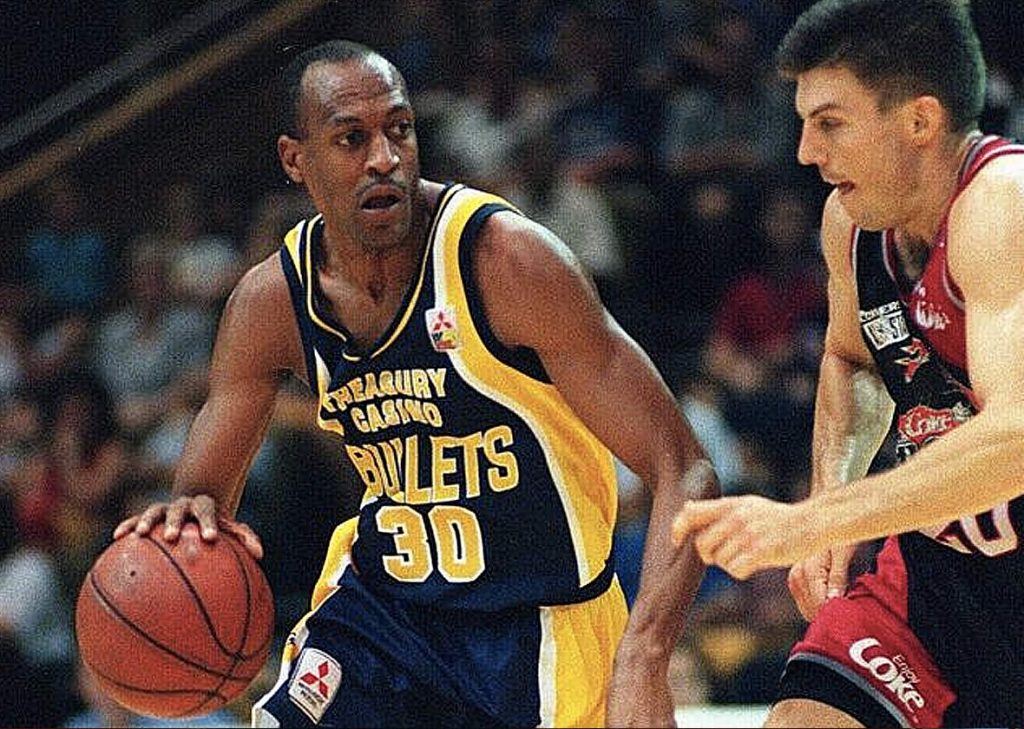 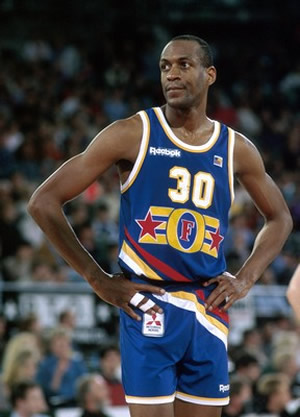 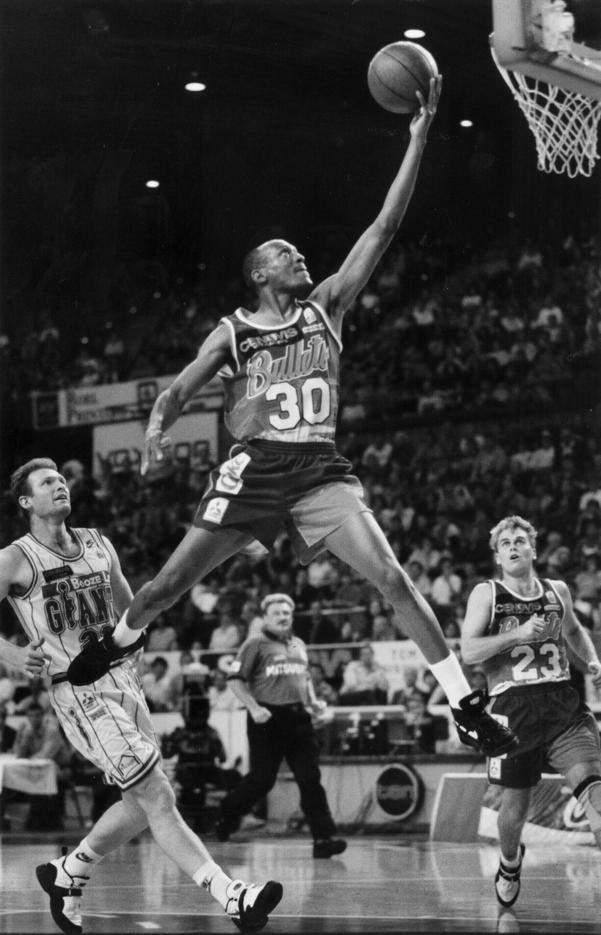 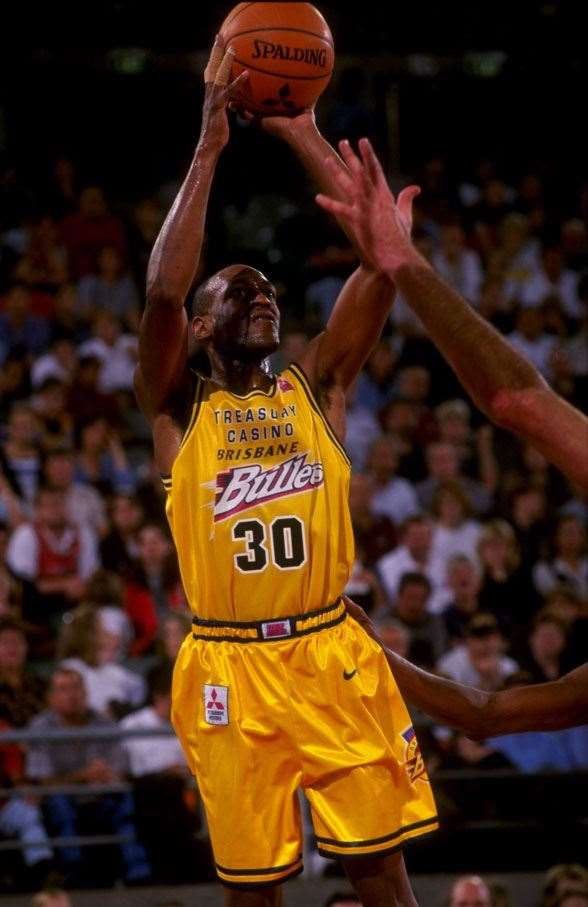 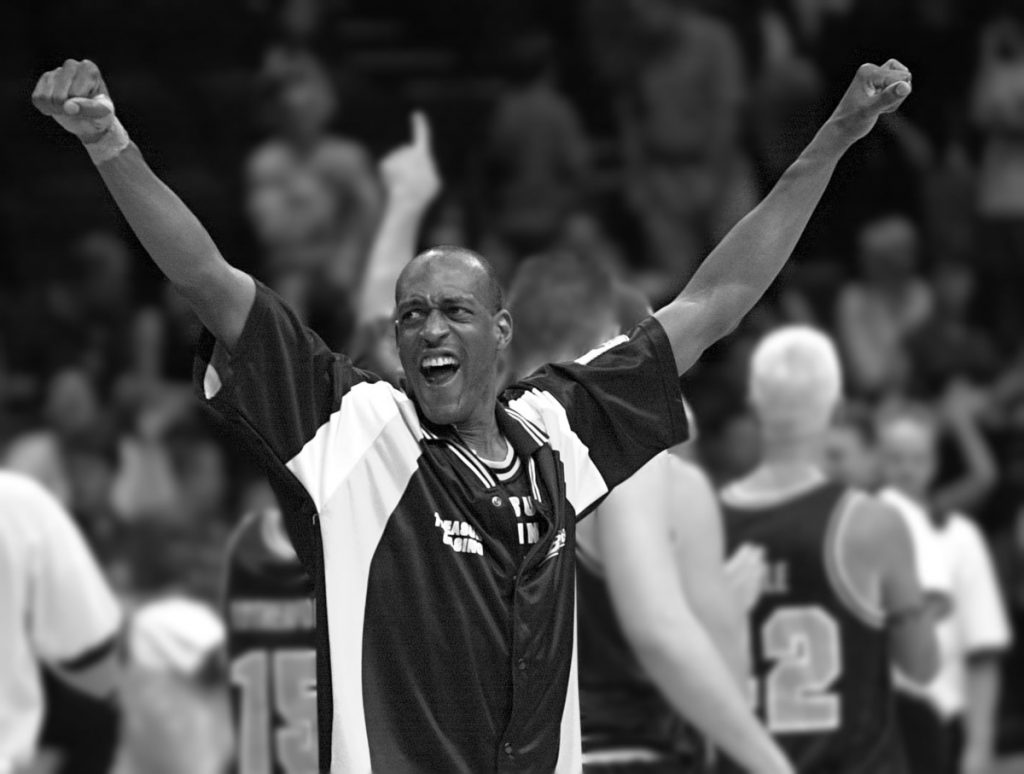