Matthew Bell is the guitarist for the band Troldhaugen.

Troldhaugen? Sure, you’ve heard of them. With classic hits such as ‘It’s Morphine Time’, ‘BMX Terminator’, ‘Genome in a Bottle’ and ‘I Ordered a Taxi Driver, Not a Taxidermy’, the hard style fashion crims from the rough streets of Wollongong have been making an impact with their latest album ‘IDIO-SYNCRASIES’.

In addition to venturing around the world preaching the good news of Poultrytician (another new album reference), Matthew Bell can also be seen working with Autumn’s Dawn and Germ. In addition, Matt has also played several shows for LORD back in the day, filling in when LT sustained an injury.

You see, us Wollongong folk stick together. Need more evidence? Here’s a high level run down with a few other key fellas in the Gong scene;

… and that’s just scraping the surface.

Matt and I had coffee/hot chocolate one fine Saturday morning to talk about how much Troldhaugen has changed of the years. From their earlier days wearing puffy folk garments posing in the forest, to being fluro fashion influencers with synth wave asethetics, things have certainly escalated! In addition, we talk about his approach to playing guitar, playing in Autumn’s Dawn and Germ as well as hitting the road with party pirate heavy weights Alestorm in Europe for the upteenth time.

Make sure you check out Troldhaugen’s latest album ‘IDIO-SYNCRASIES‘ and their video below for BMX Terminator. Prepare yourself! 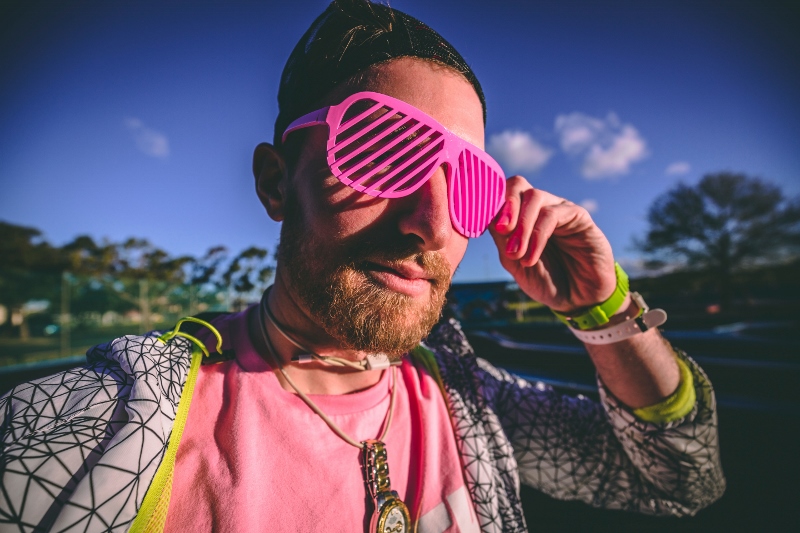 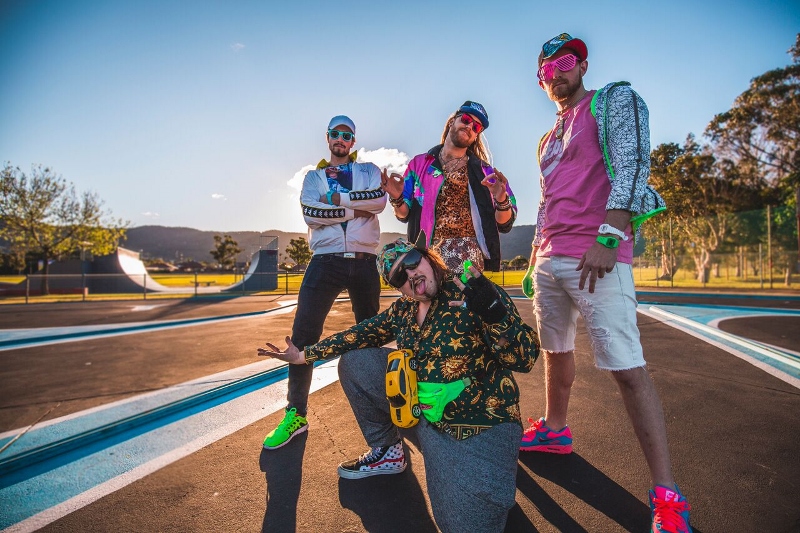